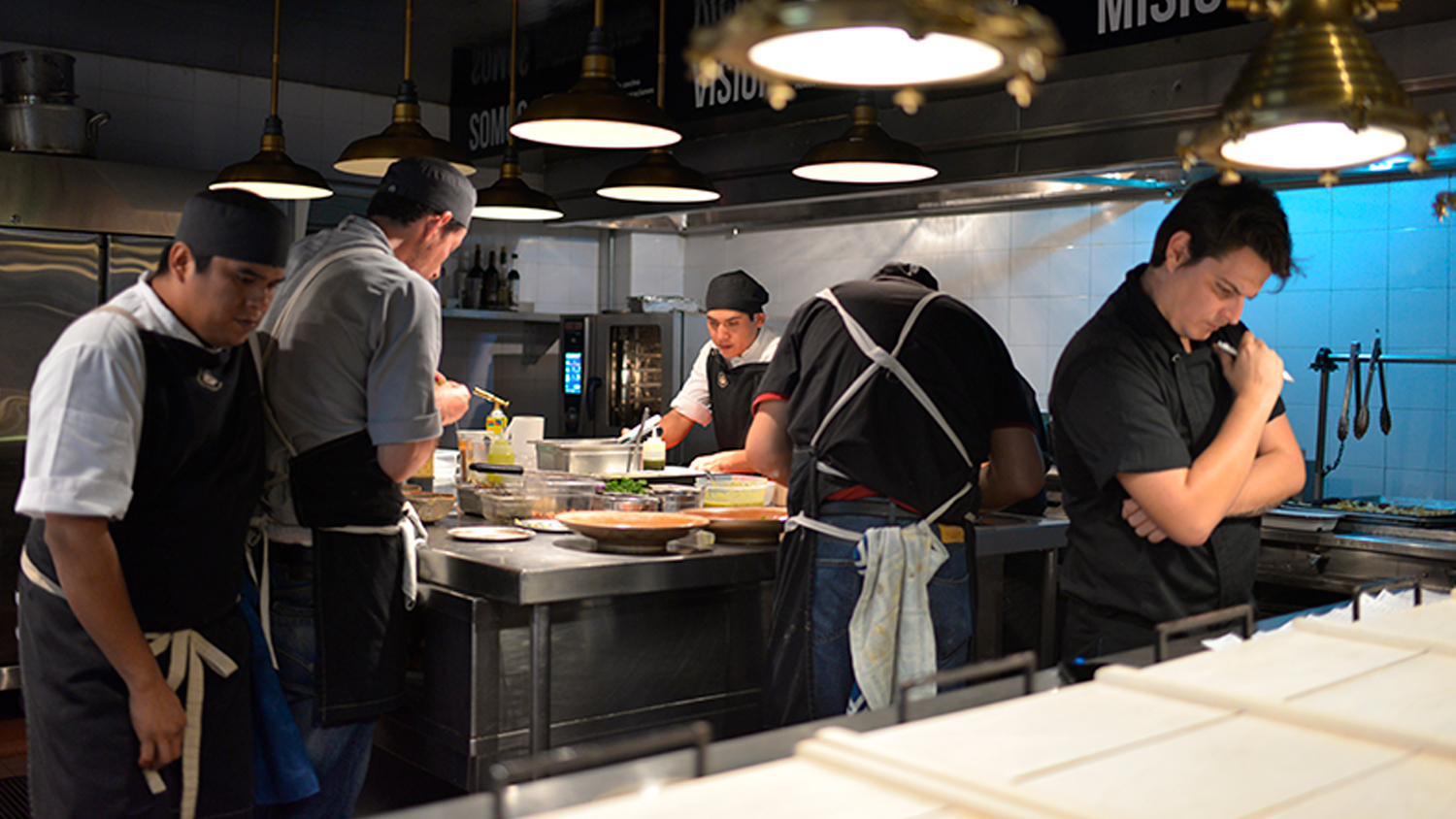 Ornelas and Viveros González—who recently became Mexico’s Cook of the Year 2017—will offer diners a collaborative, 9-course menu priced at $950 MXN per person. Seating is limited so it’s highly recommended to make reservations by calling (322) 221-0240.

Joel Ornelas
Originally from Puerto Vallarta, he’s worked for some of the best gourmet restaurants in the city and for renowned international cuisine restaurants in Mexico, Spain and England. Before establishing Tintoque, Joel completed an internship at Martín Berasategui’s Restaurant (rated three Michelin star) in San Sebastián, Spain.

Chef Uriel began his career in the restaurant group Pangea in the northern city of Monterrey. He’s worked for renowned restaurants such as La Catarina, Bistro Bardot and La Félix (where he currently serves as head chef). Uriel has participated at festivals and important diners in the country and abroad such as La Vendimia (Ensenada), Foro Paralelo (Monterrey) and the Bastille Day celebration (France). 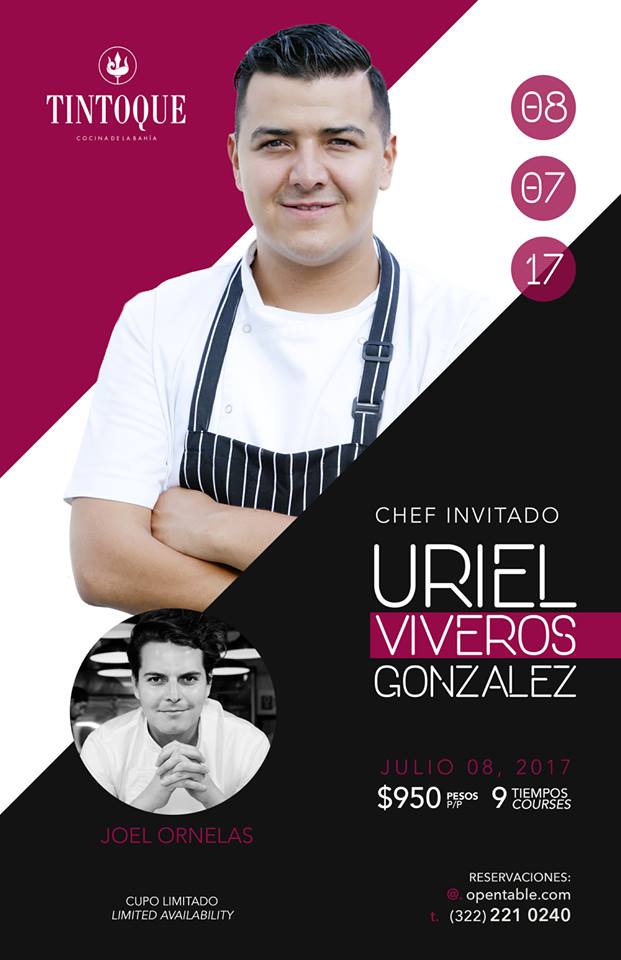