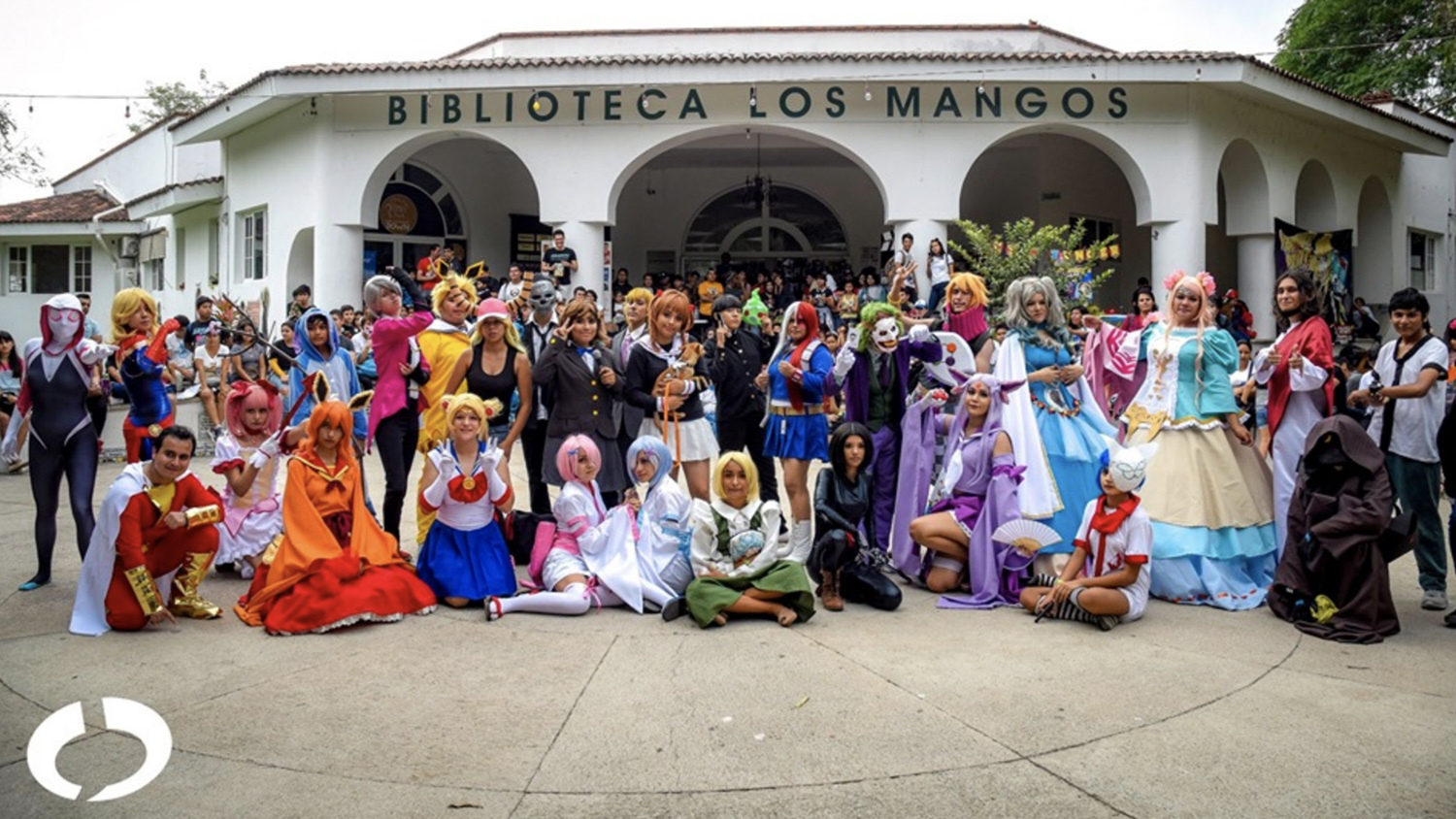 The Comics, Anime and Videogames Convention (ConComics in Spanish) returns to Puerto Vallarta on December 19th and 20th, 2020. This pop culture event will take place at Los Mangos Library (Av. Francisco Villa 1001, Los Mangos), where participants will enjoy different activities, as well as concerts and conferences.

ConComics Tour 2020 will bring Mario Castañeda as a special guest, who is known for interpreting the voice in Spanish of Gokú in the different Dragon Ball series. His trajectory also includes the adult voice in Spanish of Kevin Arnold in The Wonder Years, Sea Dragon Kanon in the Saint Seiya’s Poseidon saga and Nephrite in Sailor Moon. Likewise, he has given his voice in some American movies dubbed into Spanish, where Bruce Willis and Jim Carrey are the protagonists.

Similarly, during the event also will be present the singer Adrián Barba, who is recognized for interpreting some of the Dragon Ball songs such as “El Poder Nuestro Es” (Power is Ours) and “Ángeles Fuimos” (We were Angels), among others.

In addition to this, ConComics Tour 2020 will have a gaming area, some contests and other surprises for the guests. The price of the tickets is 100 pesos per person for each day of activities and can only be purchased at the event box office.

4 of the most impressive resorts on the coast of Vallarta · Nayarit.
Jorge Chávez
780 views
Viewfinder

Vidanta Cruises Will Debut in April 2022

The itinerary kicks off on April 14th, 2022 and is designed to showcase the magnificent coastlines of Puerto...
Jorge Chávez
782 views
News