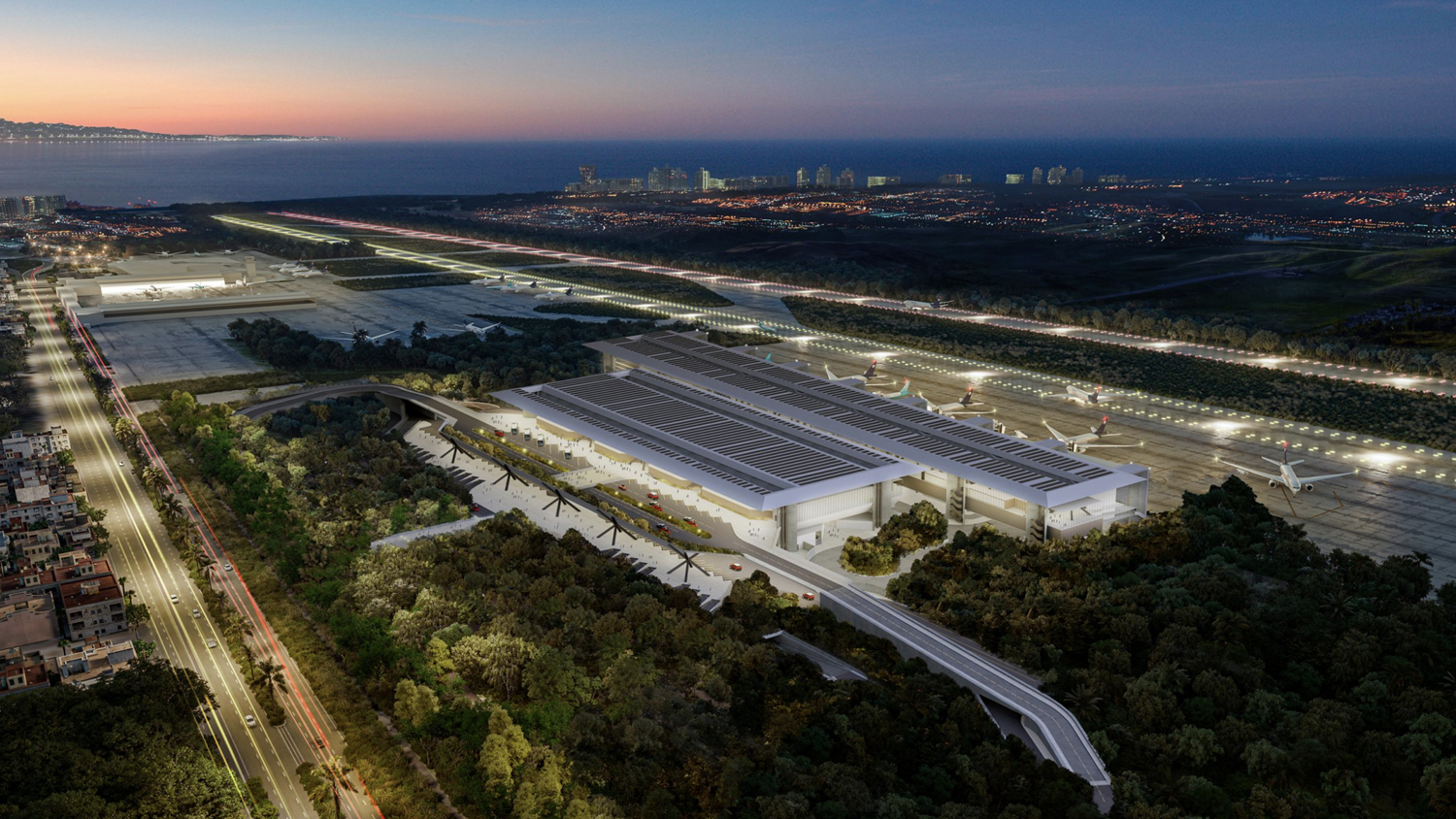 A few days ago, Grupo Aeroportuario del Pacífico (GAP) announced that construction of the new terminal building at the Puerto Vallarta International Airport would begin on Monday, August 29th, 2022, with a groundbreaking ceremony that would be attended by municipal, state and federal authorities.

This new terminal will span more than 68,000 square meters, which means a growth of 150 percent. In addition, there will be an increase from 11 to 19 boarding bridges, as well as an increase from 9 to 16 remote boarding gates (78 percent more). In other words, this work will give passengers more space and make their trip more enjoyable.

It will also be the first Zero Energy airport terminal in Latin America. This will be achieved within 7.5 years through several strategies, which include: the use of solar panels on the roof of the building, which will lower energy consumption by 40 percent compared to other airports with the same characteristics; and efficient water management through the reuse of 100 percent of the gray, black and blue water generated inside and outside the terminal, which will reduce water consumption by 35 percent; among other elements.

According to GAP reports, the Puerto Vallarta International Airport’s Terminal 2 will tentatively be completed in two years, when it will have the capacity to mobilize 4.5 million passengers per year. 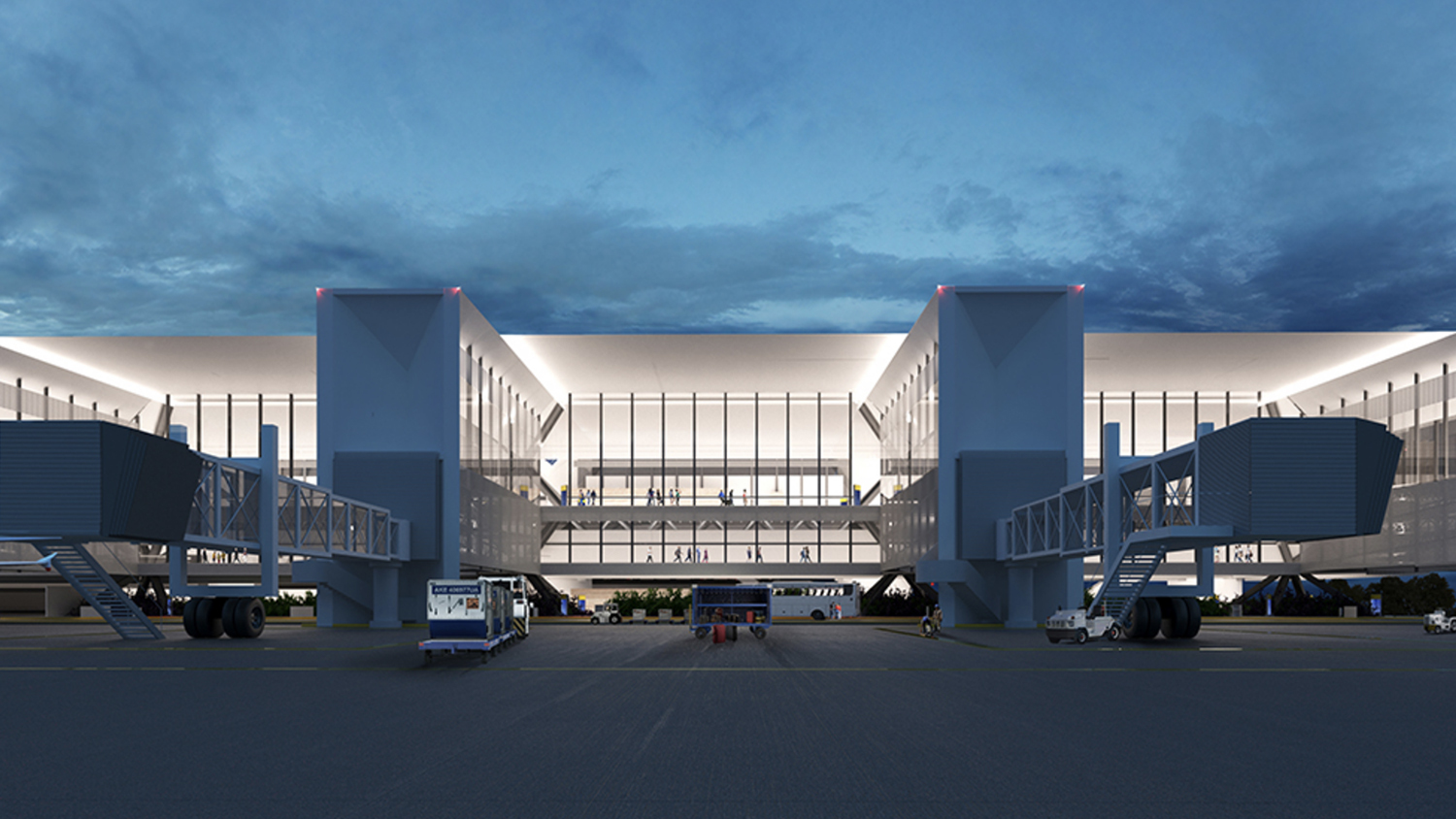 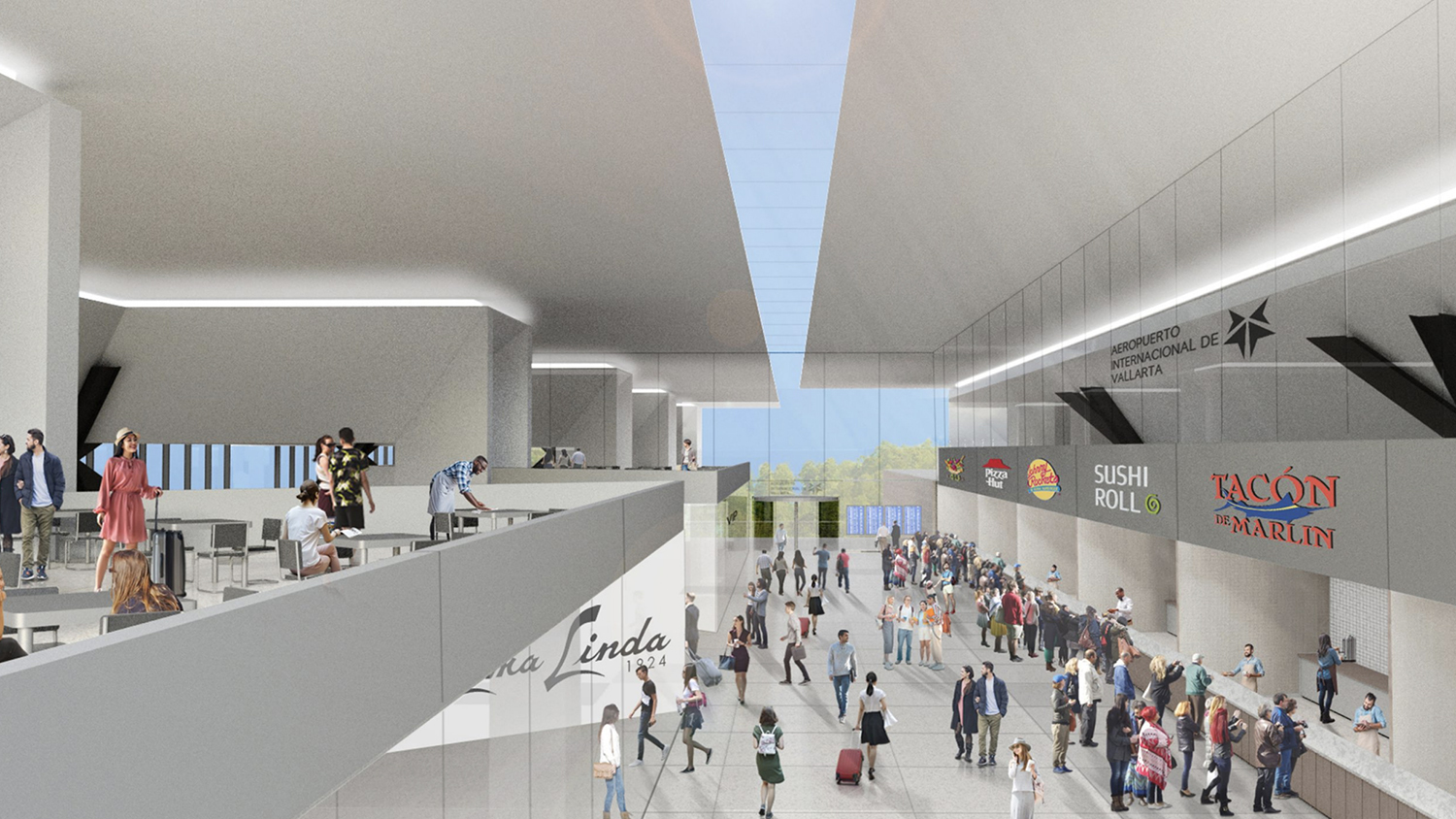 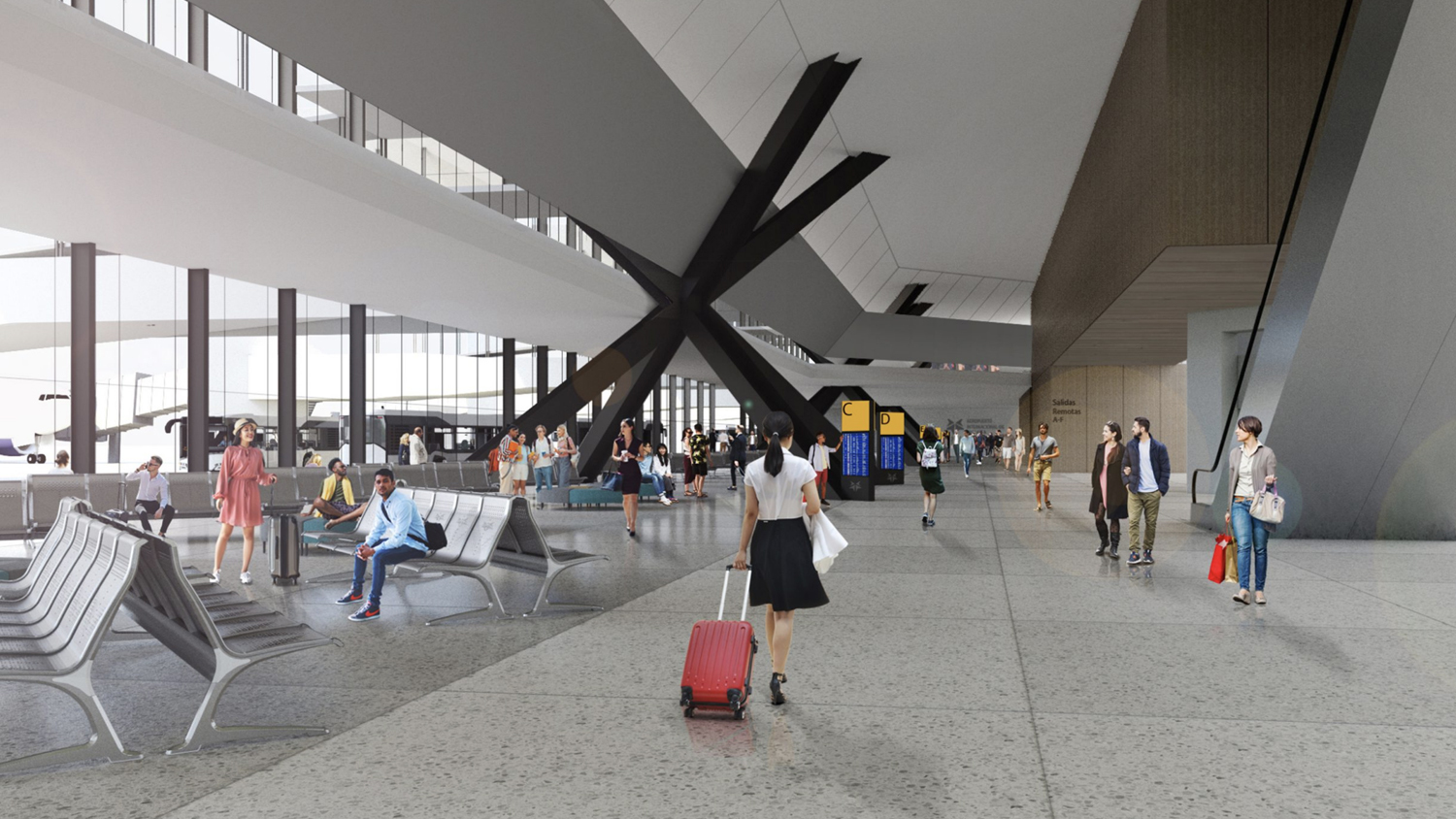 Vallarta Lifestyles is proud to announce the launching of its July-September 2022 issue, which started...
Jorge Chávez
755 views
News

David Connell
Partner and manager
Connell & Associates
“Vallarta Lifestyles has been a company that promotes a good image, which is very important to us. Companies and businesses with a broad trajectory in the destination know that this magazine helps them achieve a professional image in the market.”
Vallarta Lifestyles Picks