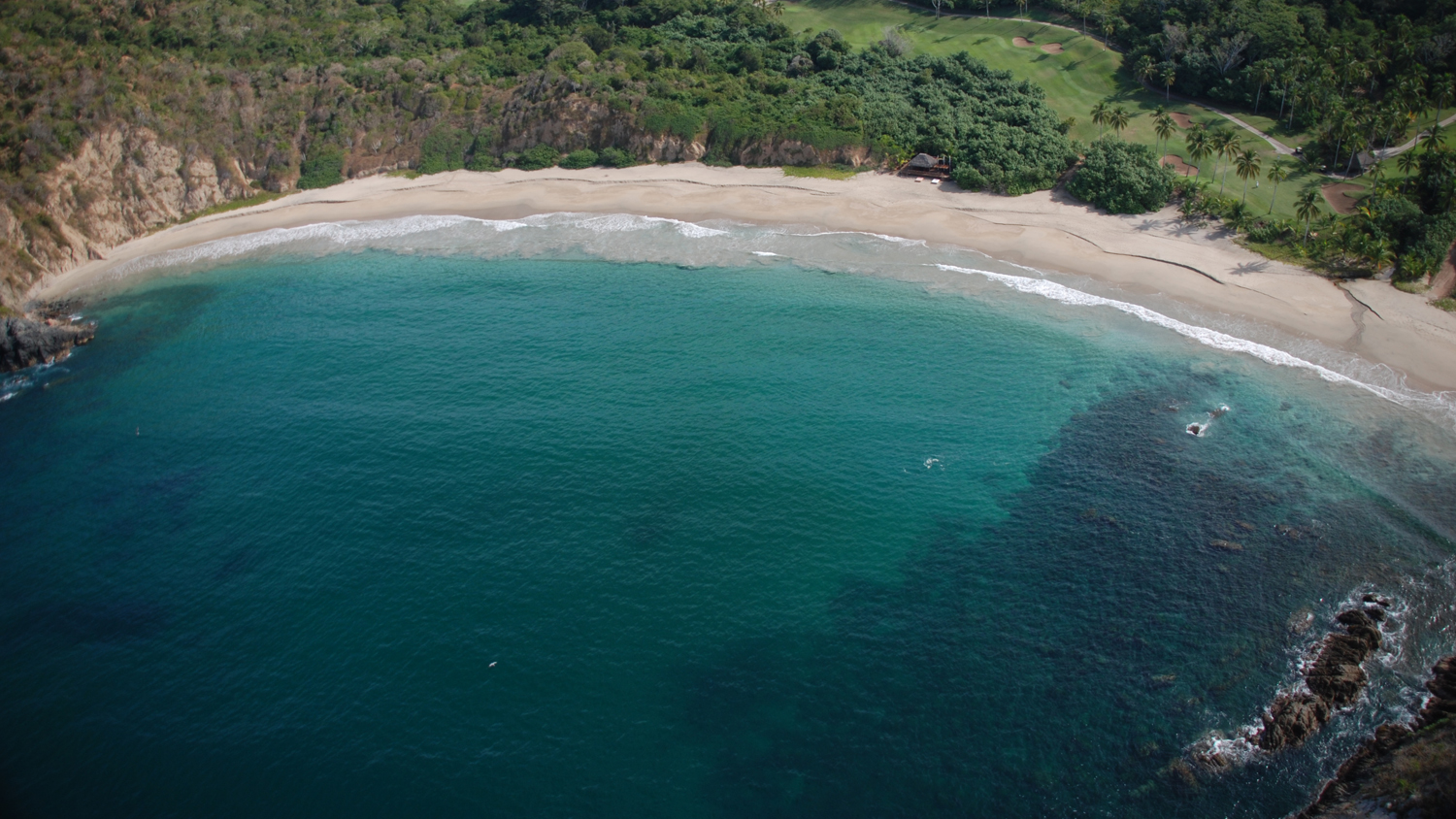 More than 60 million pesos will be invested in the construction of the Chalacatepec airport, located in the Tomatlán, Jalisco municipality, within the tourism region known as Costalegre, which is located south of Puerto Vallarta. During the coming weeks, the first stage of this project will begin, which is considered fundamental for that area, said Enrique Alfaro, governor of Jalisco.

“The idea is to build a comprehensive project whose initial investment is going to be 27.7 million pesos. Any kind of plane will be able to land on this runway,” added Alfaro.

In the same way, the governor of Jalisco pointed out that this work will be key to promoting the region’s tourist offer, as well as the urbanization projects and the development of different international hotel chains that are already or are planning to build here.

The Costalegre airport was announced during the presentation of the Costalegre Regional Strategic Plan, where businessmen and the government plan to promote this Jalisco region to make it one of the most outstanding tourism developments in the Mexican Pacific.

3 Steakhouses to Enjoy During Restaurant Week 2021

During the 17th edition of Restaurant Week (September 15th to October 10th, 2021) you can experience this...
Jorge Chávez
698 views
Foodie Report