Cruise Lines Are Preparing Their Return to Puerto Vallarta 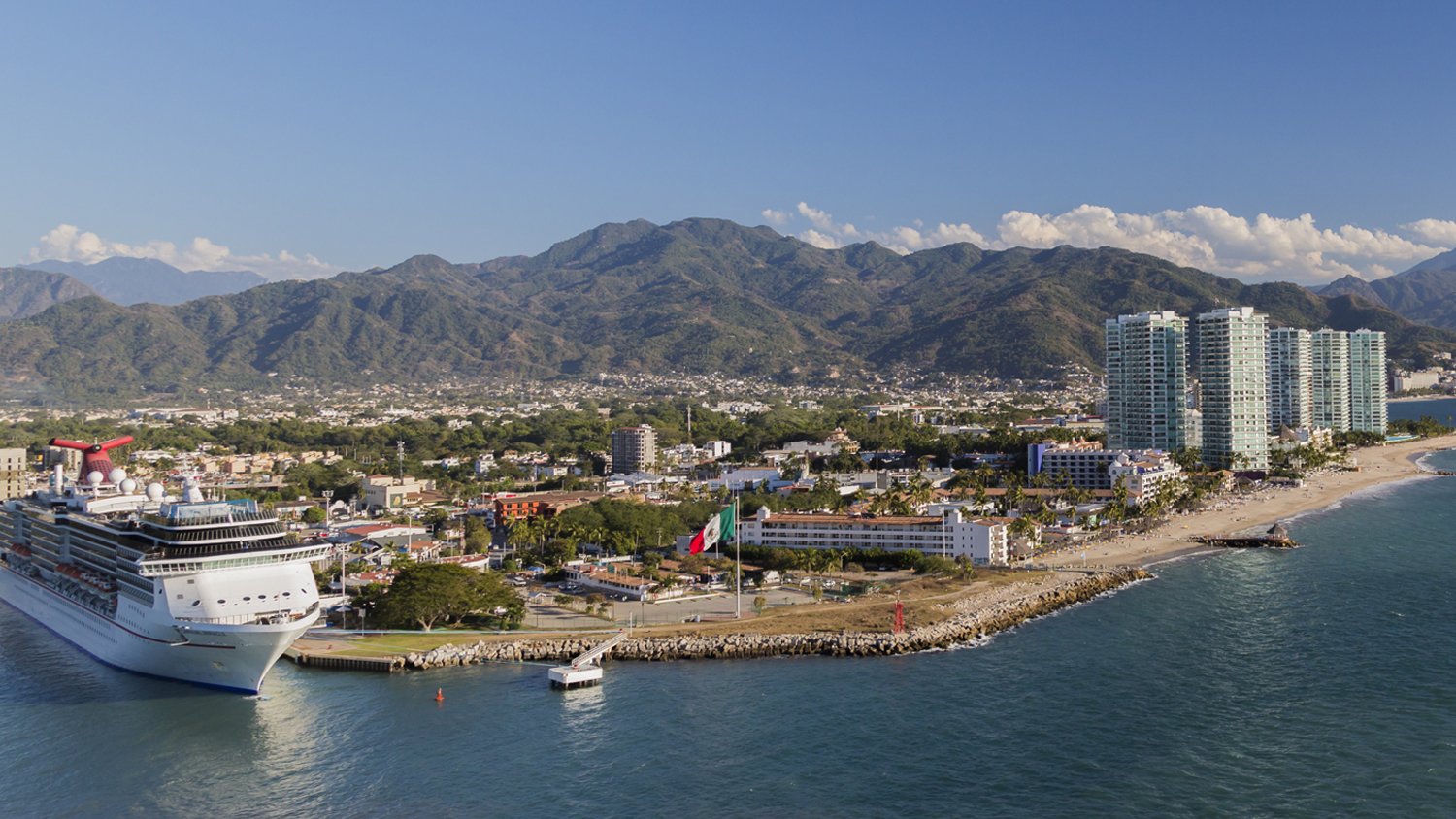 For the second half of this 2021, the gradual return of cruise ships is expected, since the key maritime ports of Mexico have created the necessary conditions to host them.

In the middle of this month, the US company Royal Caribbean returned to Cozumel, a port that represents half of the cruise market in the country. The other half is distributed between Quintana Roo, Baja California, Baja California Sur, Puerto Vallarta and Yucatán. These destinations have already started working on a series of protocols to cater for trips that go from the end of July to the fall season.

During the end of August and early September 2021, the return of the Carnival company is expected, which comes from California and will make stops in Los Cabos, Puerto Vallarta and Mazatlán.

Holland America will also arrive in October with a new route operating with the Nieuw Amsterdam, the second largest ship in its fleet. This 21-day route from Seattle includes stops in San Diego, Puerto Vallarta, Fuerte Amador (Panama), Oranjestad (Aruba) and Half Moon Cay.

For 2022, the incursion of the Ocean Victory company is expected between April and October. This new 17-day route is called ‘Pacific Paradise’ and it will sail between San Diego, California and San José, Costa Rica, but with stops in Cabo San Lucas, La Paz, Puerto Vallarta, Manzanillo, Huatulco and Puerto Chiapas.

Essentials of Our Destination: Dreamy Sunsets

Every day, the bay presents an impressive spectacle of colors emanating from the sky, adding an elegant,...
Danya Soto
175 views
What to Do

Essentials of Our Destination: Adventure to the Marietas Islands

Few areas in the world are richer than the Marietas Islands, an archipelago that virtually form the entrance...
Danya Soto
274 views
What to Do