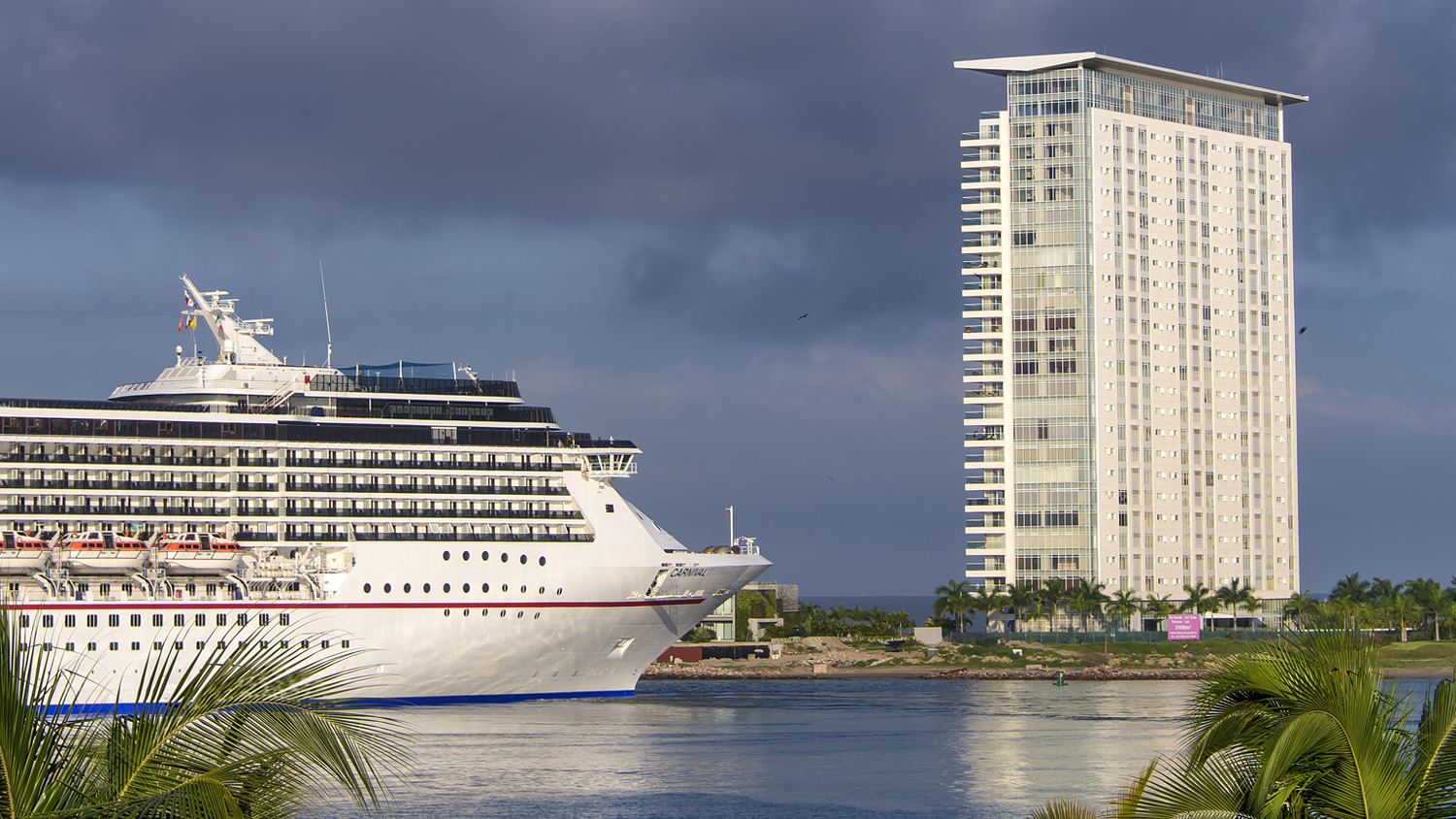 Before 2020 ends, it is estimated that various international cruise ships could return to their maritime activities, including their arrivals at our destination.

This was announced by Arturo Musi Ganem, president of the Mexican Cruise Association, who reported that the companies Norwegian Cruise Line and Carnival Cruise Lines plan to return in the second half of November to operate the Riviera Mexicana route, which is composed by Puerto Vallarta, Mazatlán and Cabo San Lucas.

It is expected first cruise ships will have an occupancy of 60 or 70 percent, which will imply receiving around 2,500 passengers at most on each arrival.

The Mexican Cruise Association also reported these operations will resume with strict sanitary protocols, both in ships and ports.

This initiative was carried out in coordination with Vhealthy, a special area of the hotel chain, in charge...
Estefanía Montes
219 views
News

This luxury hotel has announced special discount on rates until October 31st, 2020.
Jorge Chávez
864 views
What to Do