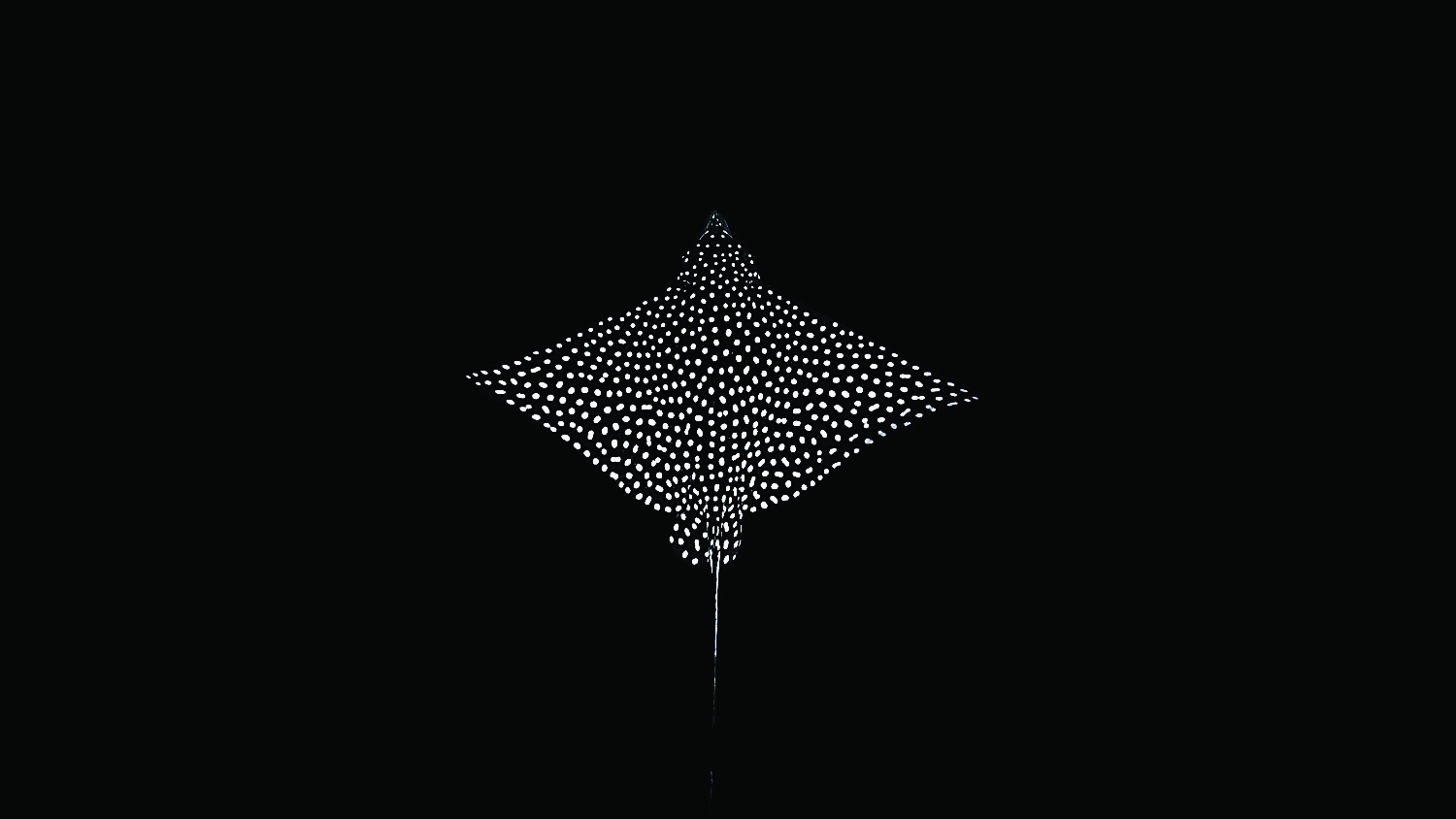 A native of Puerto Vallarta, Reséndiz defines himself as passionate about the sea and nature, elements he has managed to capture through his photographic work.

“Since I was a child, I have had very close contact with the sea and especially with the Conchas Chinas area, where I have lived most of my life. I have always been surrounded by nature,” he comments.

Reséndiz is one of the outstanding young people from Vallarta whose photographs have been published in renowned publications, as is the case of “Entre Rayas” and “Magia,” both winning images in a call launched by National Geographic’s digital platform at an international level, as well as some winning works in competitions such as the GoPro Awards and Pelagic Safari Contest.

In addition, he was one of the winners of the “México en una Imagen” (“Mexico in an Image”) photo contest, a nationwide call in which around 9,600 photographers participated, from which the 50 best works were chosen to be exhibited at the Soumaya Museum in Mexico City, as well as in different museums around the country.

With the curatorship of César Girón, “Espejos de Sal” will pay tribute to the sea and the marine species that inhabit it. 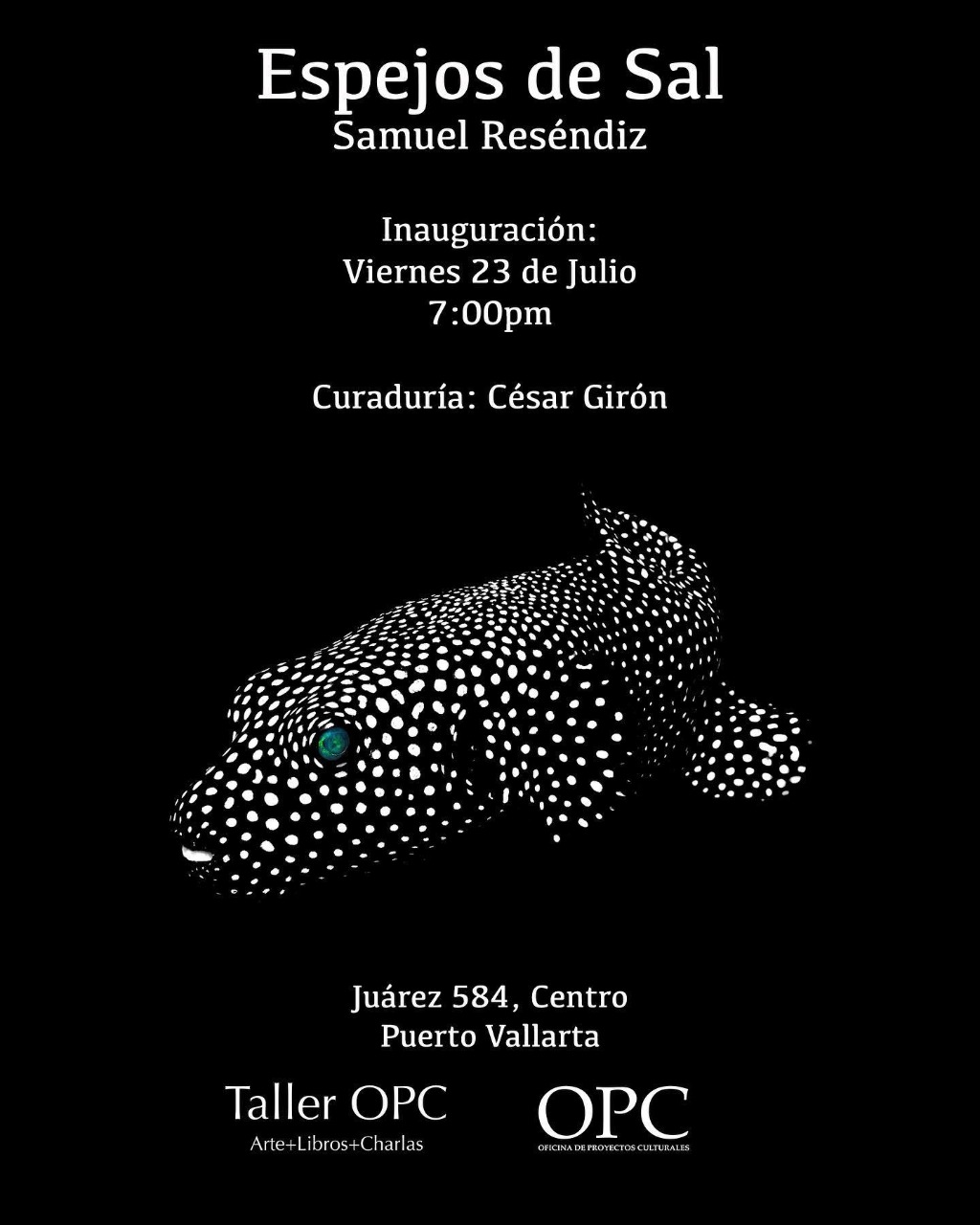 Visitors arriving at our destination and residents eager for different experiences look for recreational...
Danya Soto
279 views
What to Do