First Half of 2022 in Puerto Vallarta: Historical Figures in Tourism 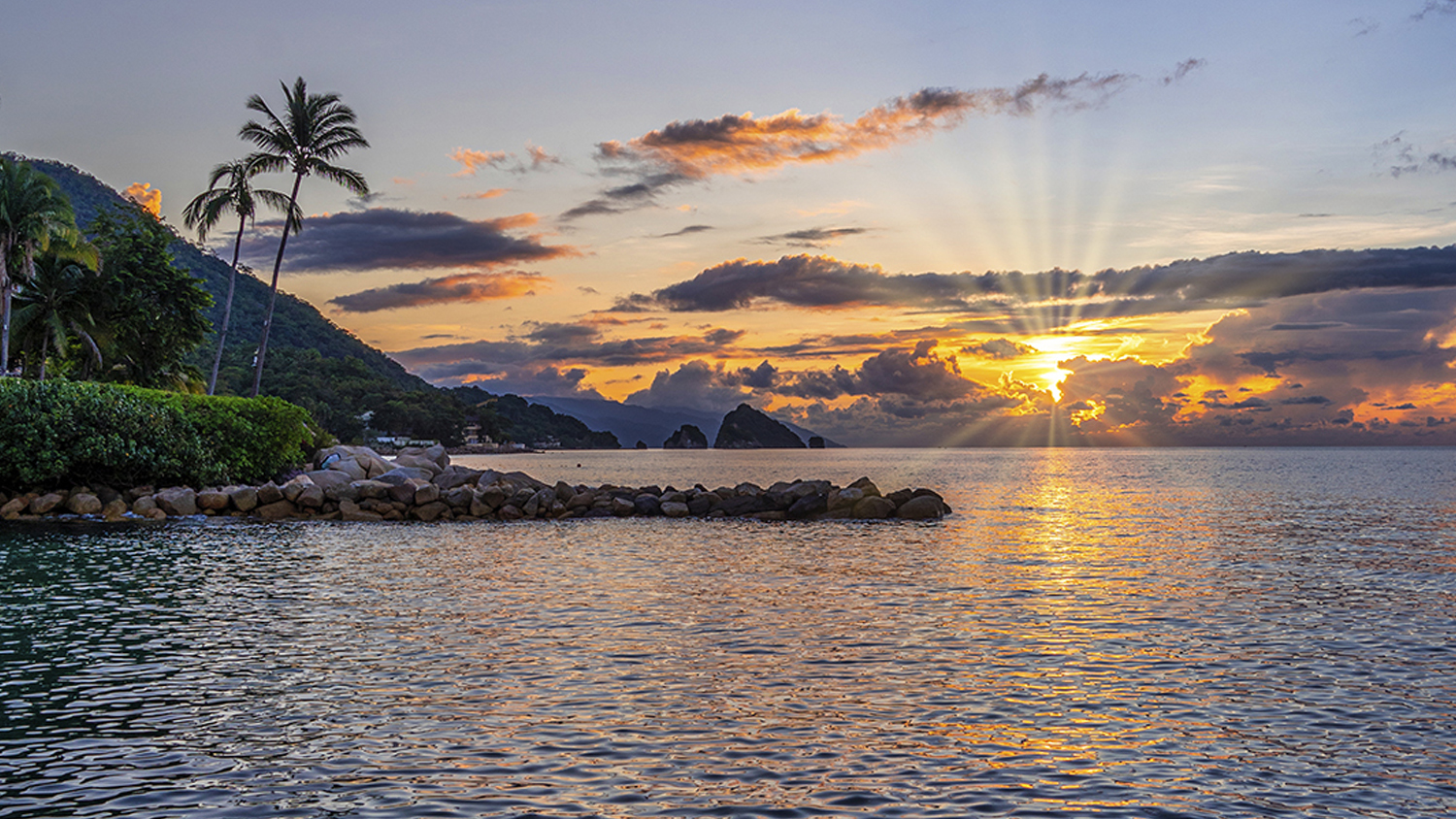 Puerto Vallarta is one of the favorite destinations at the national and international level. Its consolidation is demonstrated by the tourism results obtained during the first six months of 2022.

International visitors have kept a good dynamism in their arrival to this destination, keeping more than 1,900,000 passengers during the first half of 2022.

Likewise, the Puerto Vallarta International Airport has achieved an increase in the number of total passengers, having a record of 3,125,300 passengers during the first six months of the year, against 2,801,900 users in 2019.

Currently, Puerto Vallarta has 12 national air routes, as well as 23 from the United States, 14 from Canada and two from Europe.

Similarly, Puerto Vallarta has received a total of 106,289 passengers by sea through the 95 cruise ships that have arrived at the port. The expectation for this 2022 is to exceed the number of arrivals of 2019 (181 cruise ships with 482,335 passengers).

Without a doubt, Puerto Vallarta has achieved record figures in the arrival of visitors, thanks to the natural charms it has to offer, as well as its hotel, restaurant and tourist services, among many other reasons.

Los Muertos Pier extends approximately 100 meters into the sea and it serves as a meeting point for boats...
Jorge Chávez
353 views
Entertainment

Retrovisor is an exhibition that shows part of the Puerto Vallarta’s history through out cultural events...
Jorge Chávez
294 views
What to Do