Flights Between Vallarta · Nayarit and US Increase 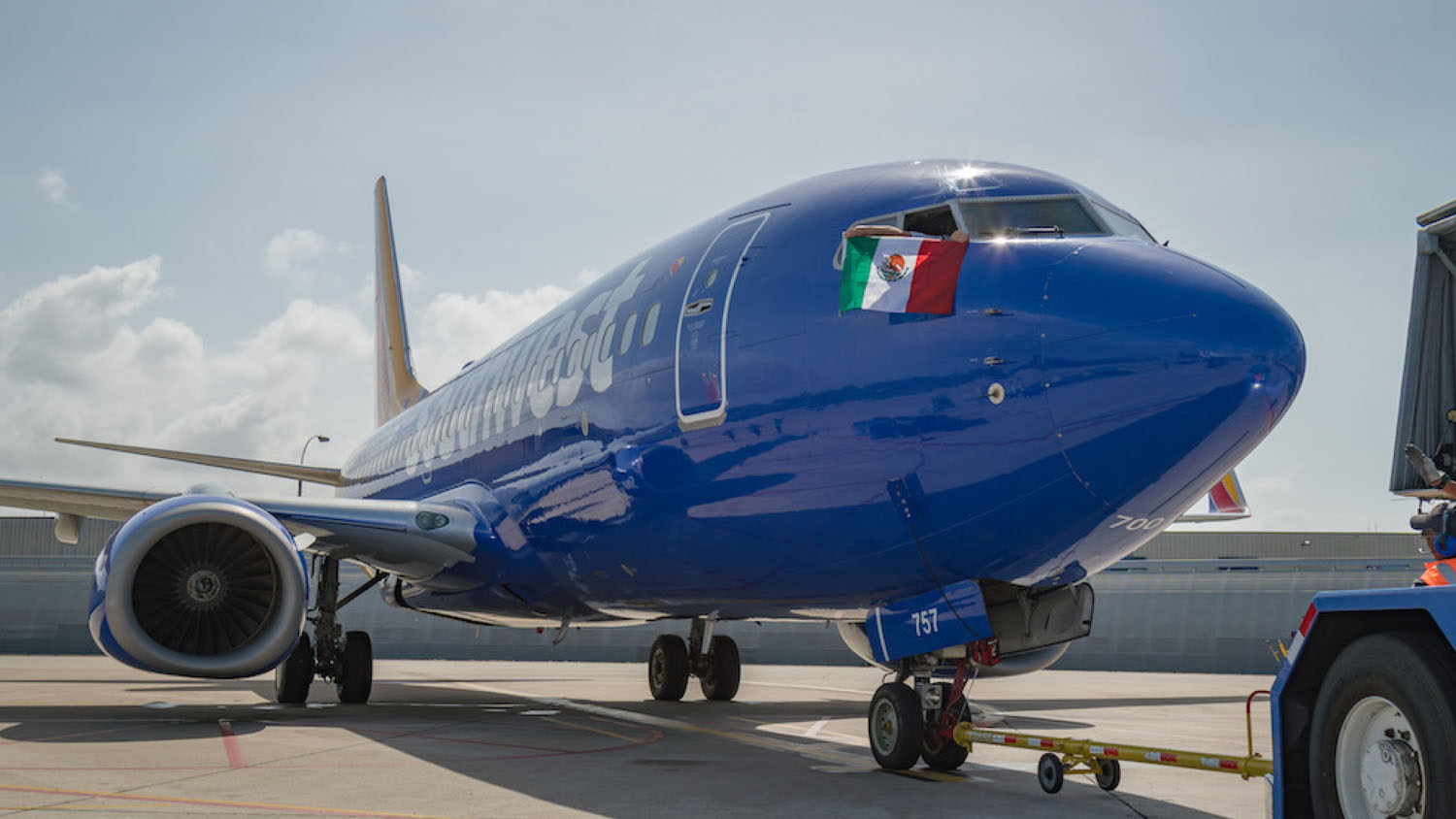 Flights between Vallarta · Nayarit and United States increase, since two destinations were added to the list: Santa Ana and Denver.

In the other hand, the flight from Denver, Colorado, also returned as scheduled by the airline. Both air routes have daily flights to our destination.

With the reopening of flights from Santa Ana and Denver, Southwest Airlines already connects four United States destinations with Vallarta · Nayarit (the other two are Phoenix and Houston with daily operations).

During the first half of this month, 767 aircraft were scheduled to land, which will represent a growing trend in the air connectivity.

The state of California represents almost 50 percent of the international visitors who arrive in both Puerto Vallarta and Riviera Nayarit.

Vallarta · Nayarit: What is it Like to Travel to this Destination Right Now?

Safety and wellbeing continue to be a priority in both Puerto Vallarta and Riviera Nayarit.
Jorge Chávez
1,471 views
Specials

Bucerías Beach: To Feel the Adrenaline of Extreme Water Sports