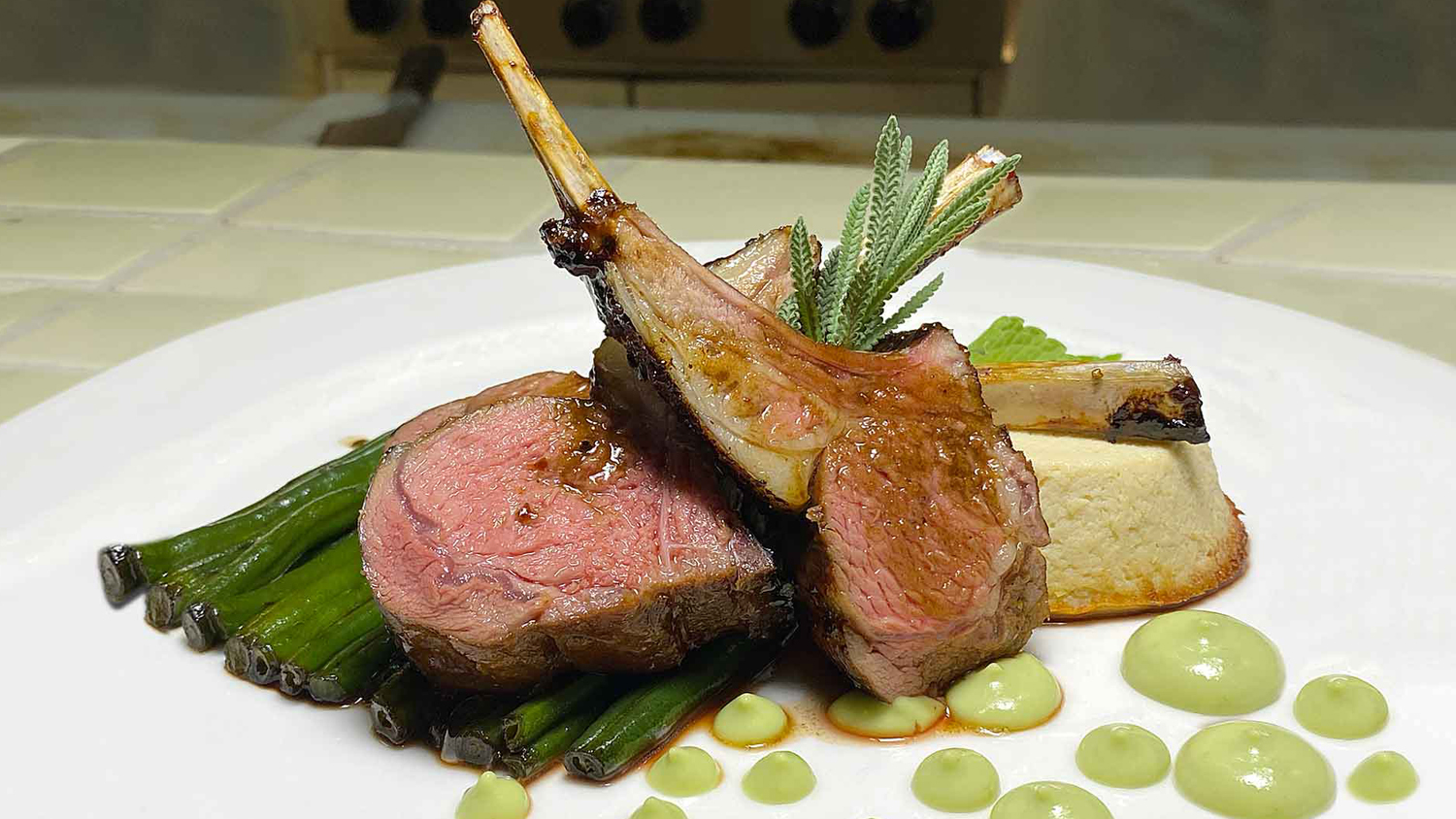 Launched in April 2020, the #NoCuelguesElMandil (Don’t Hang Up Your Apron, a chef version of “Don’t Throw in the Towel”) initiative was carried out with the aim of offering a message of encouragement to the Mexico’s gastronomy industry.

Originally from France, but based in Campeche (where he has headed La Casa de los Murmullos restaurant for more than six years), chef Patrick Cros created this campaign to encourage restauranteurs with a motivational video to continue with their work after the confinement caused by the health contingency.

This initiative was joined by renowned chefs from all over Mexico, who prepared some recipes that have recently been shared with the aim of delighting all foodies.

Here you can find the recipes of all the participating chefs in this campaign.

4 of the most impressive resorts on the coast of Vallarta · Nayarit.
Jorge Chávez
781 views
Viewfinder