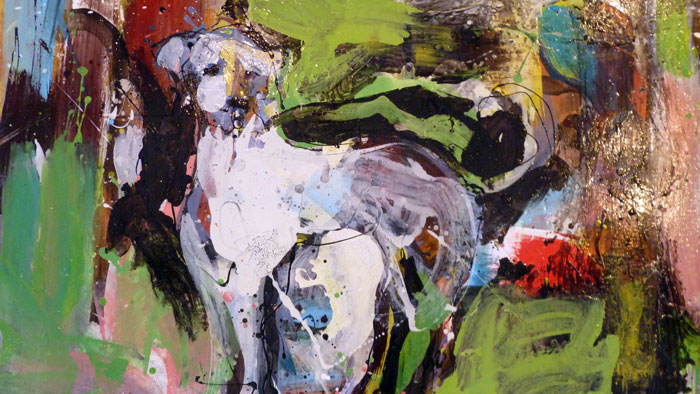 Galería Contempo will hold an opening reception for Luis Espiridion and Pipo Brockmann this coming Friday, February 5, beginning at 6 pm. Both artists will be present.

The sculptural work of Luis Espiridion has a deep and playful feeling. In this exhibition, Espiridion leaves nothing out, he feels the need to show off and does so with slow and meticulous precision, which is only possible in someone who needs to mold his art as life itself

In the dialogue between space and matter, Espiridion’s work is very versatile and affects different aspects of three-dimensionality. From the silhouette of a sculptures that defy their concept of gravity to the notion of volume that is supposed to be a discipline, bronzes and monumental resins, sculptural installations and interventions are part of the repertoire of resources of this Mexican artist with an uninterrupted history of 30 years.

Guillermo Brockmann, better known to his friends as Pipo, was born in Mexico City and raised in Guadalajara. Being the son of two very creative parents, a Mexican architect and an American painter, he grew up watching his mother paint and his father design homes. In Rhode Island he received his BFA from the Rhode Island School of design and his MFA from Cranbrook Academy of Art.

His paintings are usually done on wood using dabs and knives full of impasto color, brushstrokes and dribbles of loose paint he builds layer upon layer of information, developing and deleting, making bold choices and finally exposing his image. In the end we see surfaces with the same energy authenticity and freshness that his sculptures command. Pipo works in a variety of media on a large non-restrictive scale and his style is deliberately abstract with a bold use of colour.

The theme varies from dogs, animals, trees, and the human figure. Dogs that stretch themselves out across the canvases or look at you with their heads cocked as if reacting to your approach, “Huanacaxtle” trees spread their abundant branches, lush, heavy with foliage and flowers, cocky roosters crow, and a human face that looks back at you.

The Laboratorio Covid-19 is located within the facilities of the Centro Universitario de la Costa in Puerto...
Jorge Chávez
336 views
News

Staying home can be an enriching experience, especially now, where there is a lot of educational content...
Estefanía Montes
200 views
What to Do