Galleria Dante will feature works by Quebec painter Marc Galipeau on the first South Side Shuffle of the Season, November 18. The artist will be present.

Galipeau considers himself an artist by birth, self-taught. Fascinated by the possibility to transpose life onto paper, the artist began expressing himself artistically at a young age trying to emulate his older brother who was already mastering drawing as a child.

Thanks to his keen sense of self promotion and his undeniable talent, the artist soon found himself a place in art galleries in Montreal, Quebec city and the Eastern Townships. Through his travels and connections, Galipeau built himself a network of contacts that allowed him to start showing his work throughout Canada, the United States and parts of Europe. Largely influenced by artists such as Claude Théberge, Paul Tex Lecor and Claude Bonneau, among others, his works reflects an idyllic vision of everyday life that is bathed in happiness, light and color.

Marc’s work is instantly recognizable by the soft, dreamlike atmospheres he is able to weave into his acrylic paintings. His characters, often appearing as if out of a dream, are done in true colors rendered in shimmering tones.  His style could be said to have a folk art quality but the depth and the work that goes into its execution put him in a style all his own.

A serious and headstrong artist, Marc Galipeau’s career is on a rising curve and shows no sign of slowing down its rise. This is his third season at Galleria Dante. For more information, visit www.galleriadante.com. 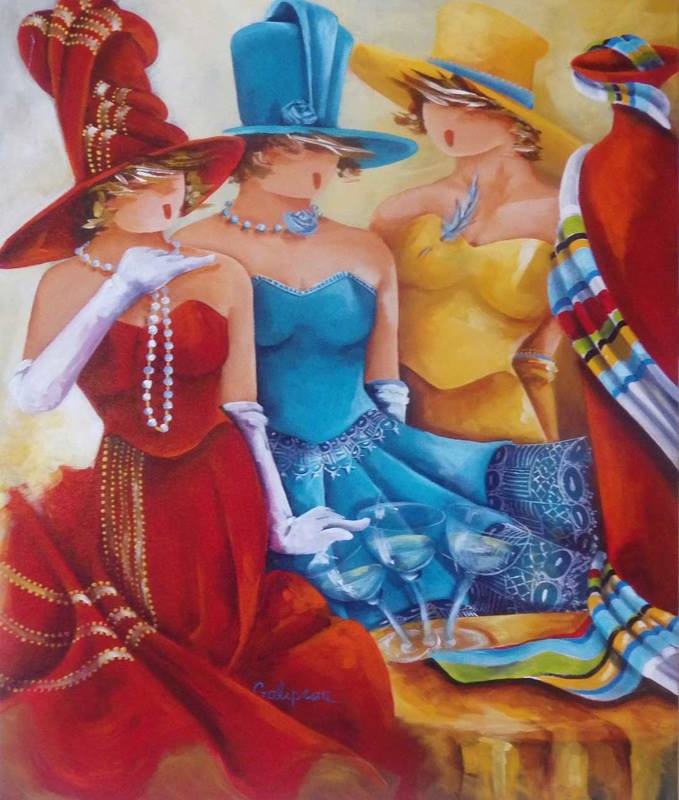 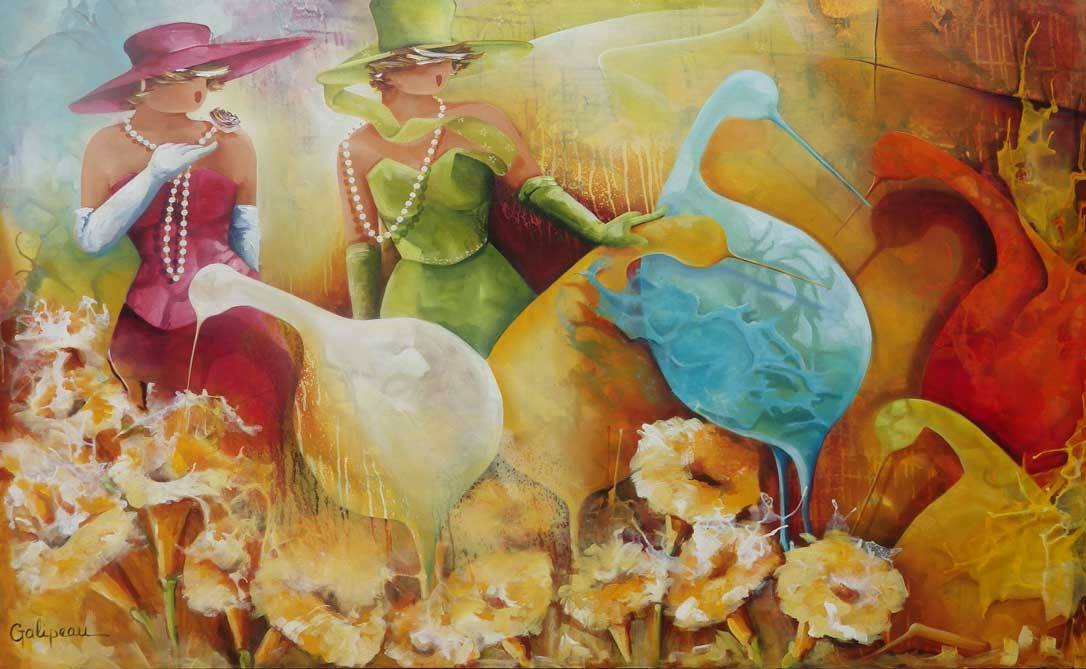 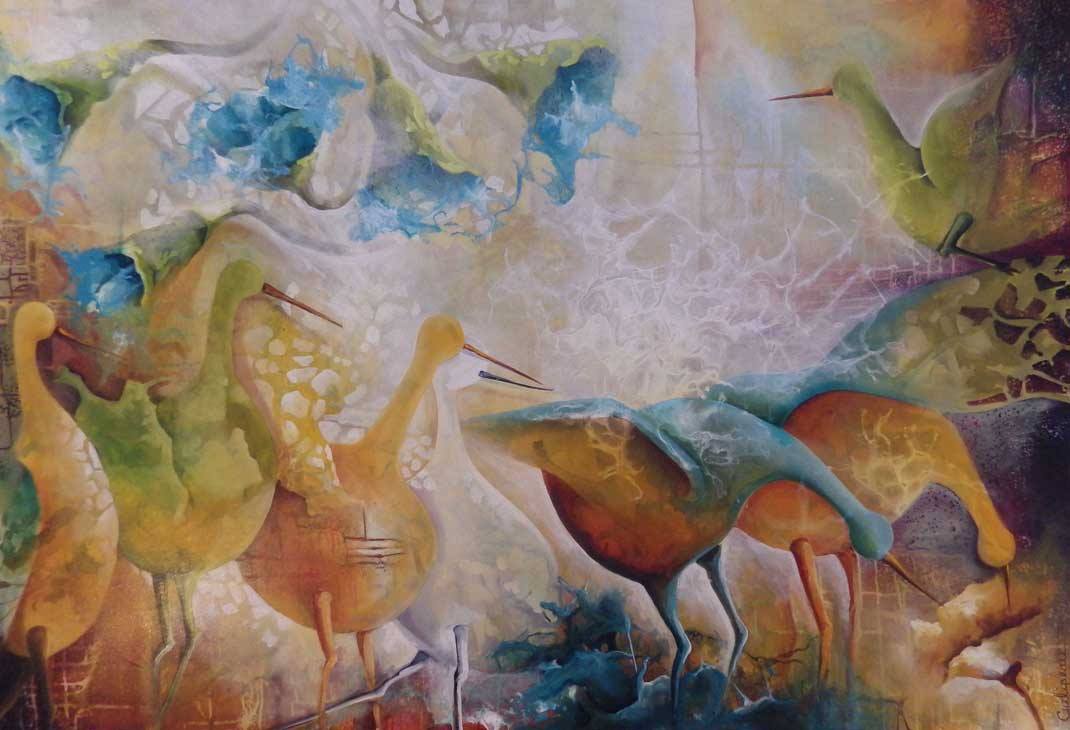