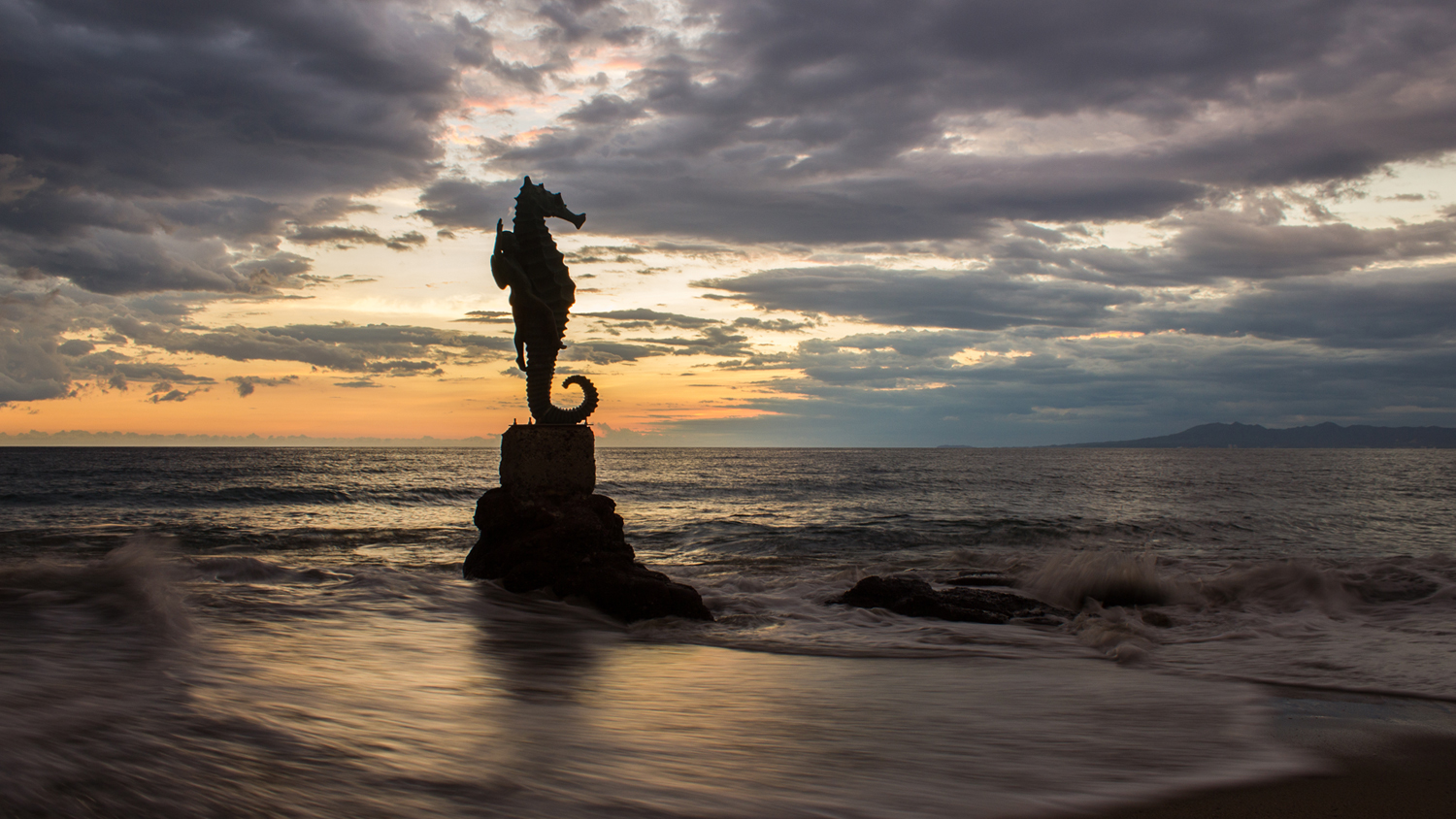 Last Saturday, tropical storm ‘Enrique’ became a hurricane in front of the Mexico’s west coast. So far, it is one of the most important meteorological phenomena registered in 2021.

This Monday, the Comisión Nacional del Agua (CONAGUA) (National Water Commission) reported that hurricane ‘Enrique’ continues in Category 1 of the Saffir-Simpson Scale (which includes five categories of intensity, the fifth being the strongest and most dangerous.)

Alejandra Méndez, coordinator of the Servicio Meteorológico Nacional (SMN) (National Meteorological Service), reported that ‘Enrique’ could be totally degraded in the next 72 hours, but in its trajectory, it could cause torrential rains in Colima, Guerrero, Jalisco, Michoacán, Nayarit and Sinaloa.

“Rains could be accompanied by electric shocks and strong winds, in addition to increasing the levels of rivers and streams. Very high waves are forecast on the coasts of Baja California Sur, Sinaloa, Nayarit and Jalisco”, said Méndez.

Currently, ‘Enrique’ is located 105 kilometers west of Cabo Corrientes, Jalisco and 430 kilometers southeast of Cabo San Lucas, Baja California Sur. It is moving north-northwest at 4 mph and registers sustained winds of 87 mph with gusts of 102 mph.

Although ‘Enrique’ is disappearing, the SMN warned that moderate rains, winds and waves could occur on the Puerto Vallarta and Riviera Nayarit coasts, so people must be still alert and follow the authorities’ indications.