Iguanas and their Bad Luck 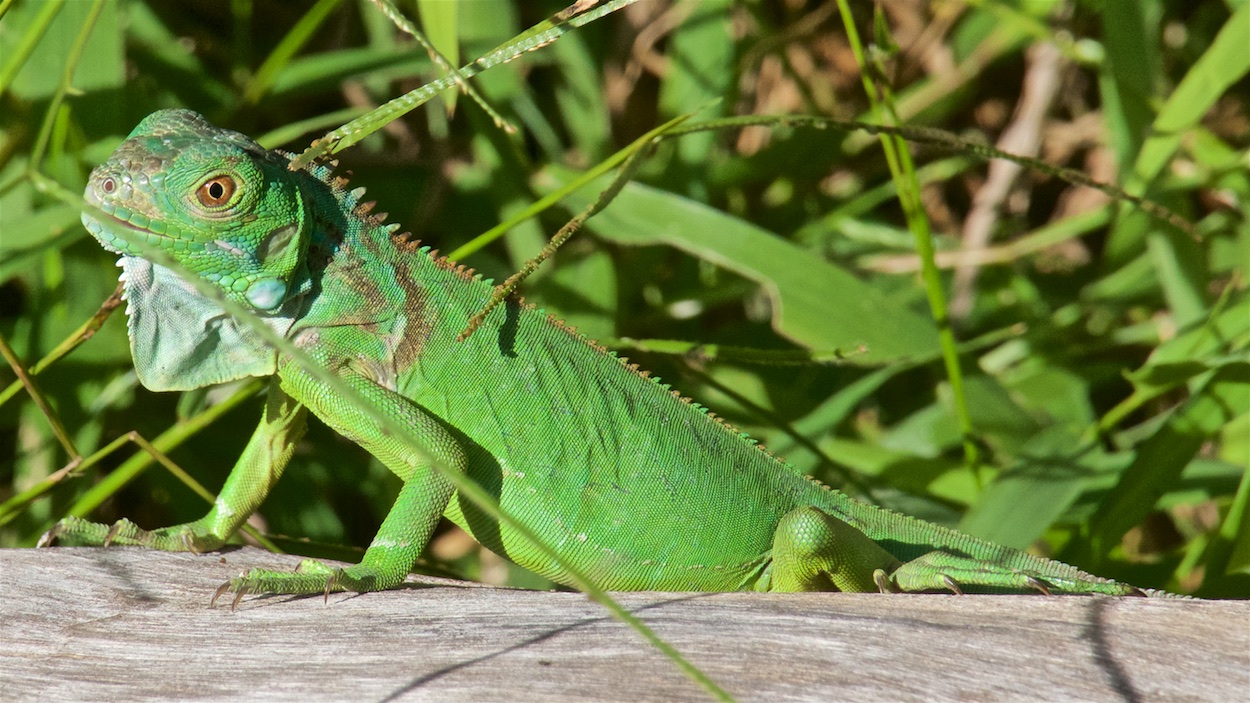 It’s funny how we deal with endangered species in Vallarta. When whale season begins every December, whale watching tour providers set wheels in motion, offering tours and activities as visitors and locals get in line to have an up-close experience with these gargantuan mammals. Something similar takes place when sea turtles arrive in our destination for their annual rite of burying their eggs in the sand for their hatchlings to struggle back to the ocean after their incubation period is over. Conservationists, tour providers and oceanfront hotels launch important awareness campaigns for folks to respect—and even participate in—this fulfilling activity.

But who looks after the venerable iguana, an equally endangered species? Why is it that, when it comes to conservation and preservation, the iguana always seems to get the short end of the stick?

There are several types of iguanas commonly found in tropical areas of Mexico, Central America South American and the Caribbean. Two of them can be commonly found locally: the green iguana (Iguana iguana) and the black iguana, also known as garrobo (Tenosaura pectinata). The latter is endemic to Mexico and both are considered endangered species, which grants them special protection from Mexico’s environmental governing institutions. The risk level is higher for garrobos, as their natural distribution area is much more restricted than that of the green iguanas. Finally, both species share a common trait: they have been increasingly displaced from their natural habitats to make room for urban development.

To learn more about these ancient creatures, we visited the local branch of Guadalajara University (CUC), where researchers Pedro Helios Hernández Hurtado y Pablo Simitrius Hernández Hurtado have dedicated many years to investigation and conservation of the species.

The reptilarium at the CUC is an advanced research facility where rescued iguanas that were run over by a car, injured, or otherwise hurt, can recover until they are ready to be released back to nature. The university itself, being surrounded by lush vegetation, is home to over 400 iguanas, one of the city’s ideal locations to get up close and personal with these reptiles. This brings us to the crux of the matter: Yelapa and other remote beaches.

It is a common sight in Yelapa and surrounding beaches: a person holding an iguana in their arm, encouraging tourists to pick it up and pose for a photo with it. Have you ever wondered why you don’t see this happening at Los Muerto Beach or other urban beaches in town? The answer is quite simple: it is an illegal activity, and one you might want to reconsider should you ever come across the opportunity.

These animals were more than likely found in the wilderness and captured. As such, they are not used to being manipulated, which can be risky for the animal and for the person holding it as well. The only instance in which this norm would not apply would be cases in which the iguana owner has a legally sanctioned breeding center, but these cases are quite rare. 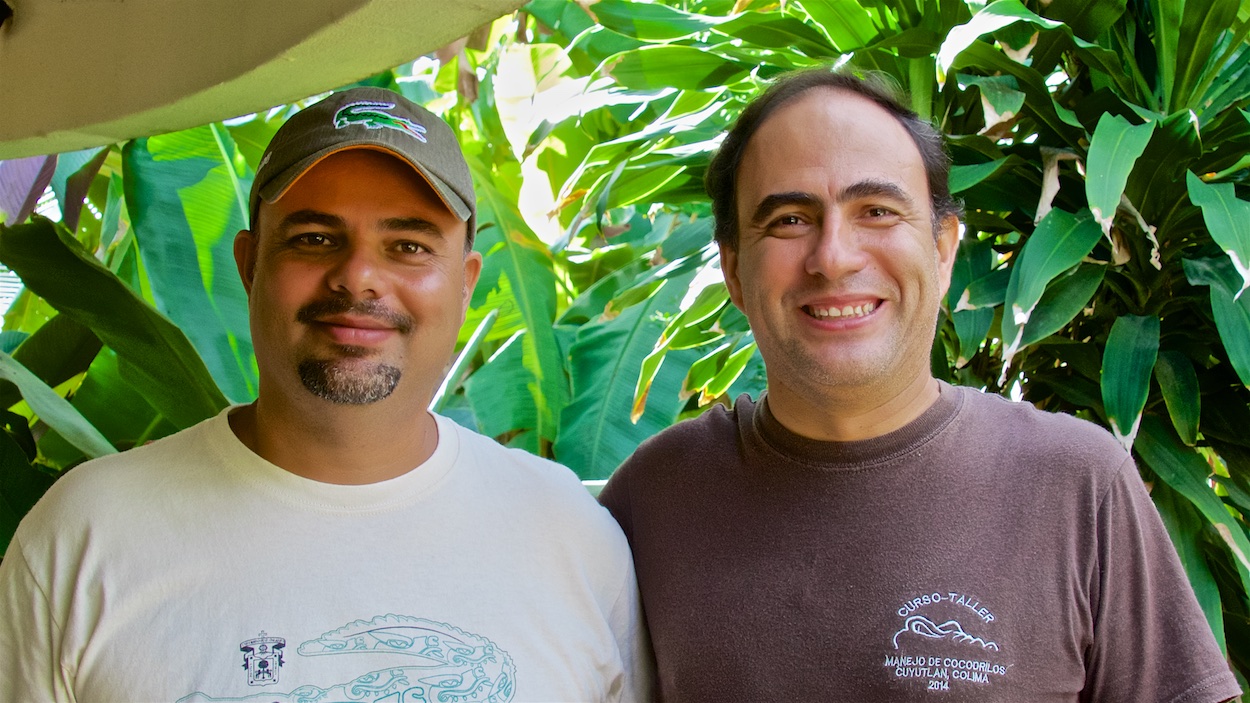 The safest places to observe iguanas in town include the aforementioned local university (one of such breeding enters), Isla Rio Cuale by The River Cafe, El Salado Estuary and the Marina Vallarta Golf Club. The population at Isla Rio Cuale has decreased substantially due to the myriad stray cats that live there and frequently chase and hunt for iguana younglings.

Given the fact that it is us humans who have trampled on the iguana’s natural habitat for decades, it is not surprising for those who live close to the mountains to find one stuck inside their home. Should this happen, you must act cautiously, as an adult iguana can easily wound you with its tail or bite when threatened and corralled.

The best thing to do in these cases is to call the local fire department or ecology department, as their staff is better qualified to handle this type of situation. If you can find a way to coexist with iguanas in such circumstances, you’ll be pleased to know that they are excellent at eliminating scorpions, cockroaches and other insects.