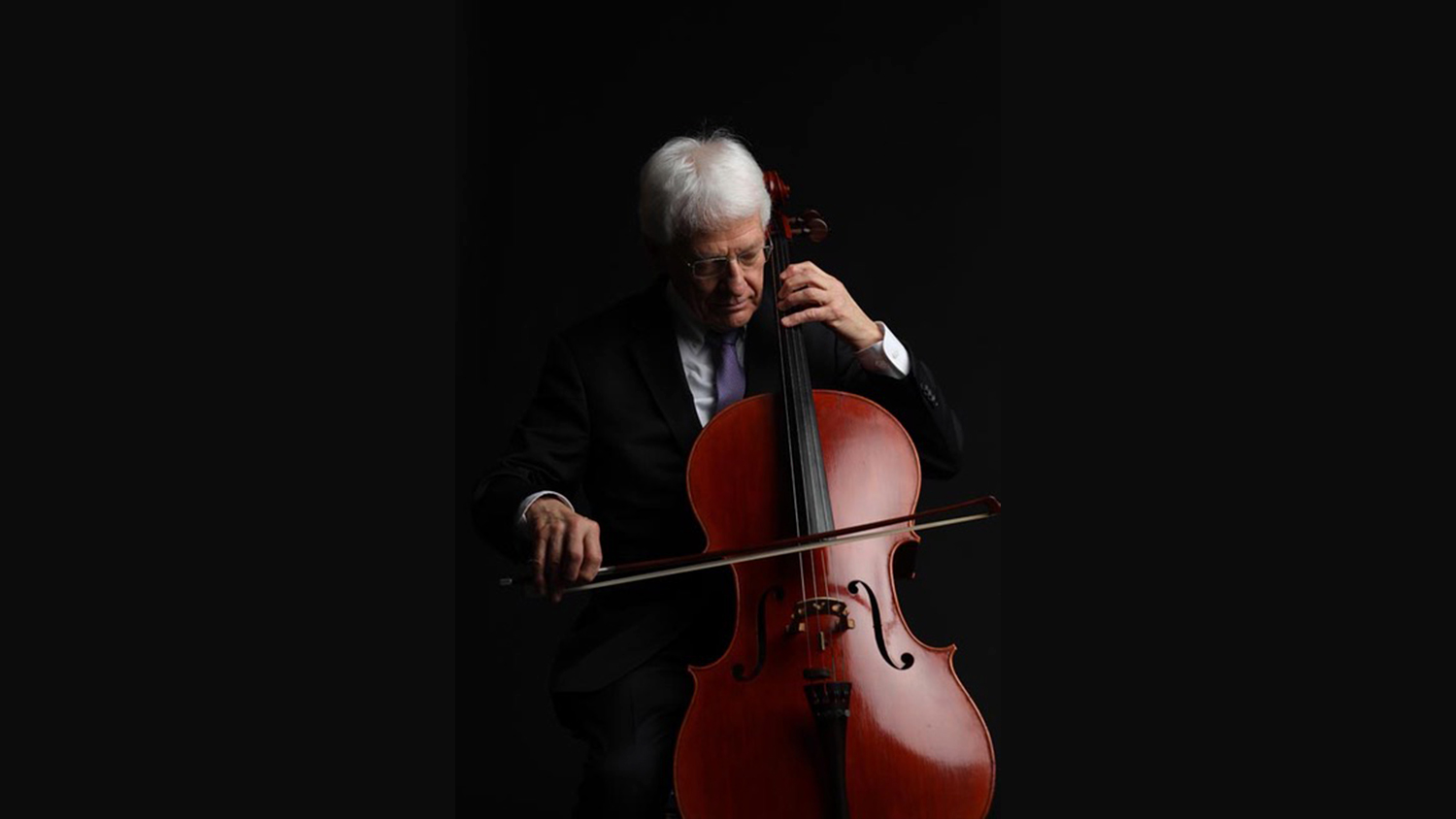 Donald Moline was cellist with the Chicago Symphony Orchestra for 39 years and established a distinguished orchestral, chamber music, solo and recording career. Jean-Guy Comeau holds degrees in pedagogy, voice and piano and splits his working time between Puerto Vallarta and Montreal.

John Henry Kreitler, a 10-time Emmy-award winning composer of concert, film/television and theater music, has composed, especially for this event, Sonidos de Vallarta, a 4-part suite for cello, flute and clarinet. Other works to be performed are by Duport, Tchaikovsky, Massenet, Granados and Piazzolla.

Tickets for the two dates are priced at $1,200 MXN and available for purchase at www.iampv.org. Both evenings will begin with drinks and appetizers at 6:00pm, followed by the concerts at 7:00pm. During the first hour, there will be performances by IAMPV students. For more information, call (322) 131-8800 or visit IAMPV Facebook page. 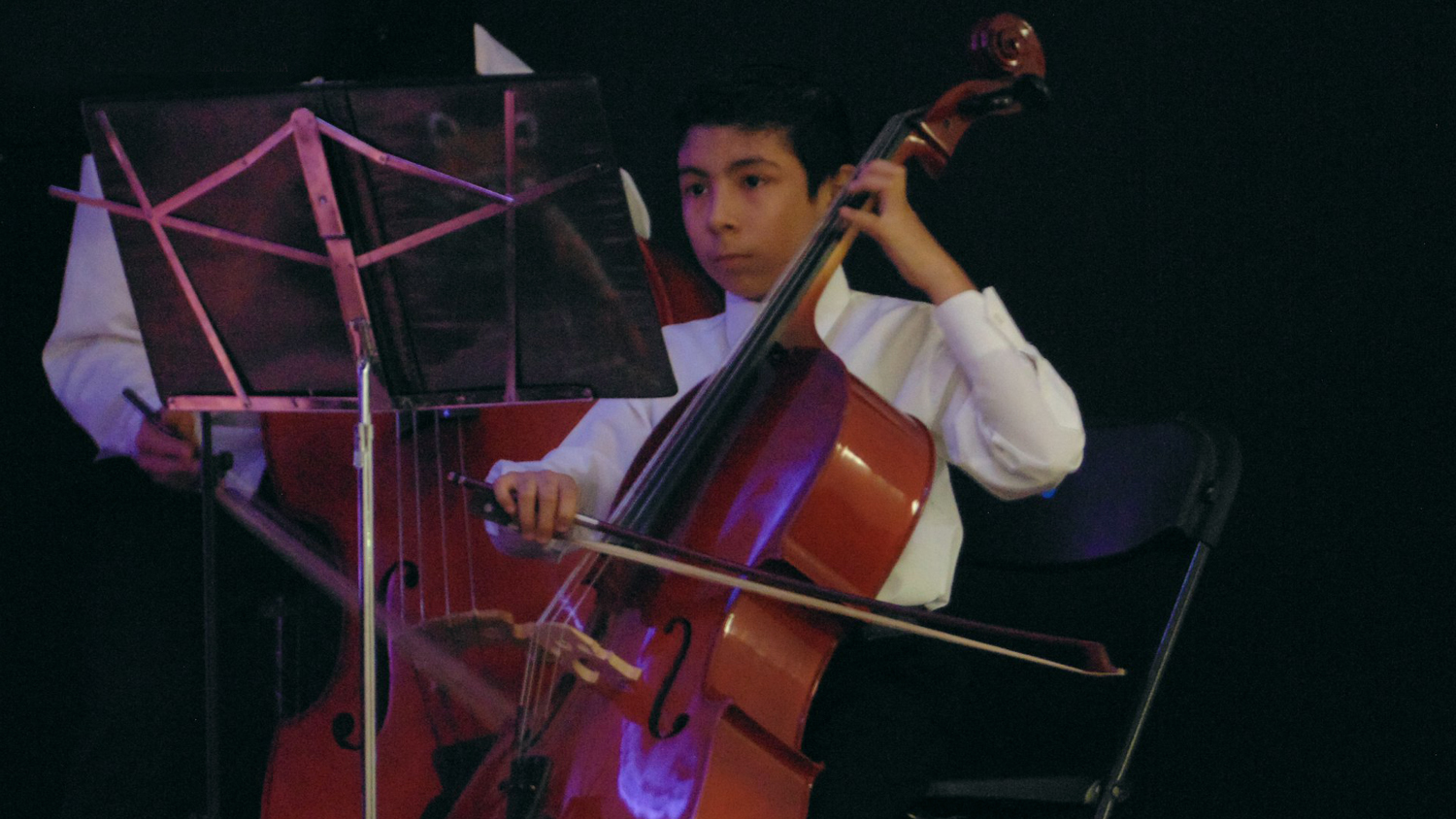 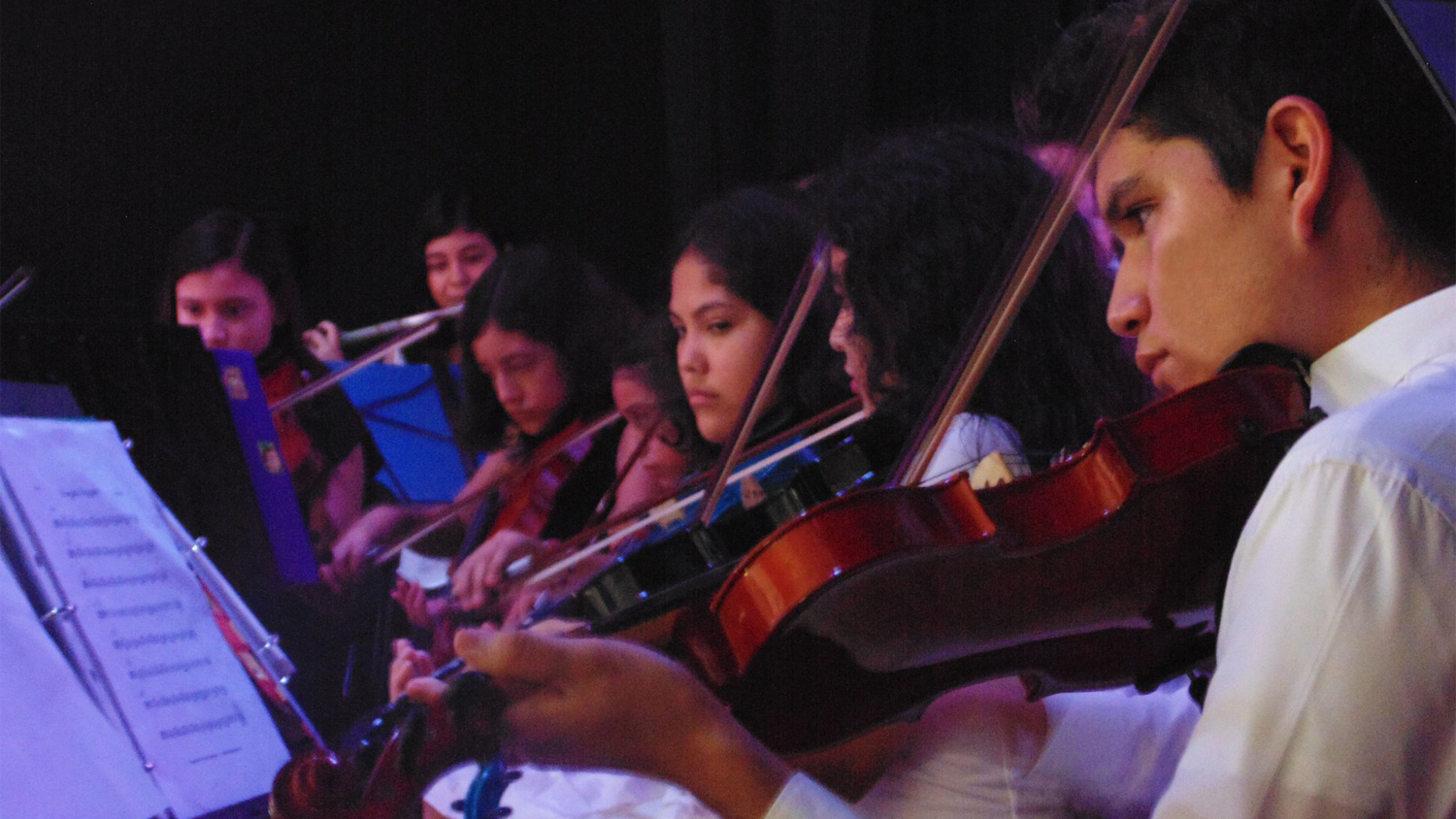 David Connell
Partner and manager
Connell & Associates
“Vallarta Lifestyles has been a company that promotes a good image, which is very important to us. Companies and businesses with a broad trajectory in the destination know that this magazine helps them achieve a professional image in the market.”
Vallarta Lifestyles Picks