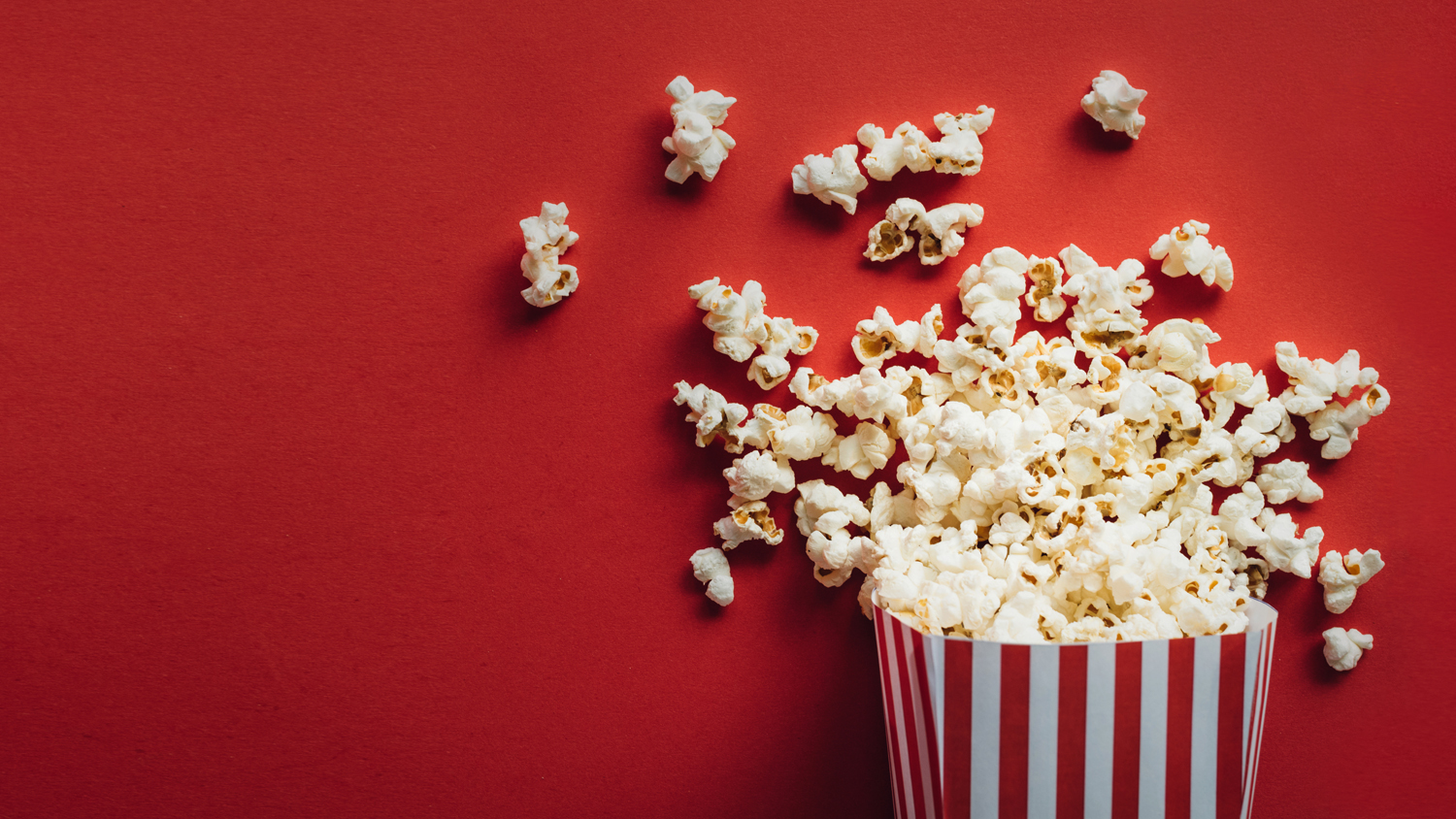 From September 4th to October 16th of 2019, the Instituto Vallartense de Cultura will held the Mexican Film Festival, with the projection of seven of the best  movies made in the 70’s and 80’s.

This event is part of diverse activities created by the Circuito Cineteca Nacional, whose main purpose is to take quality movies to different places of Mexico, through film exhibitions in different cultural centers such as cinema clubs, universities and museums.

This film festival will take place each Wednesday at 7:00pm in the auditorium of Instituto Vallartense de Cultura (Aquiles Serdán 437, Emiliano Zapata) and the entrance will be free. 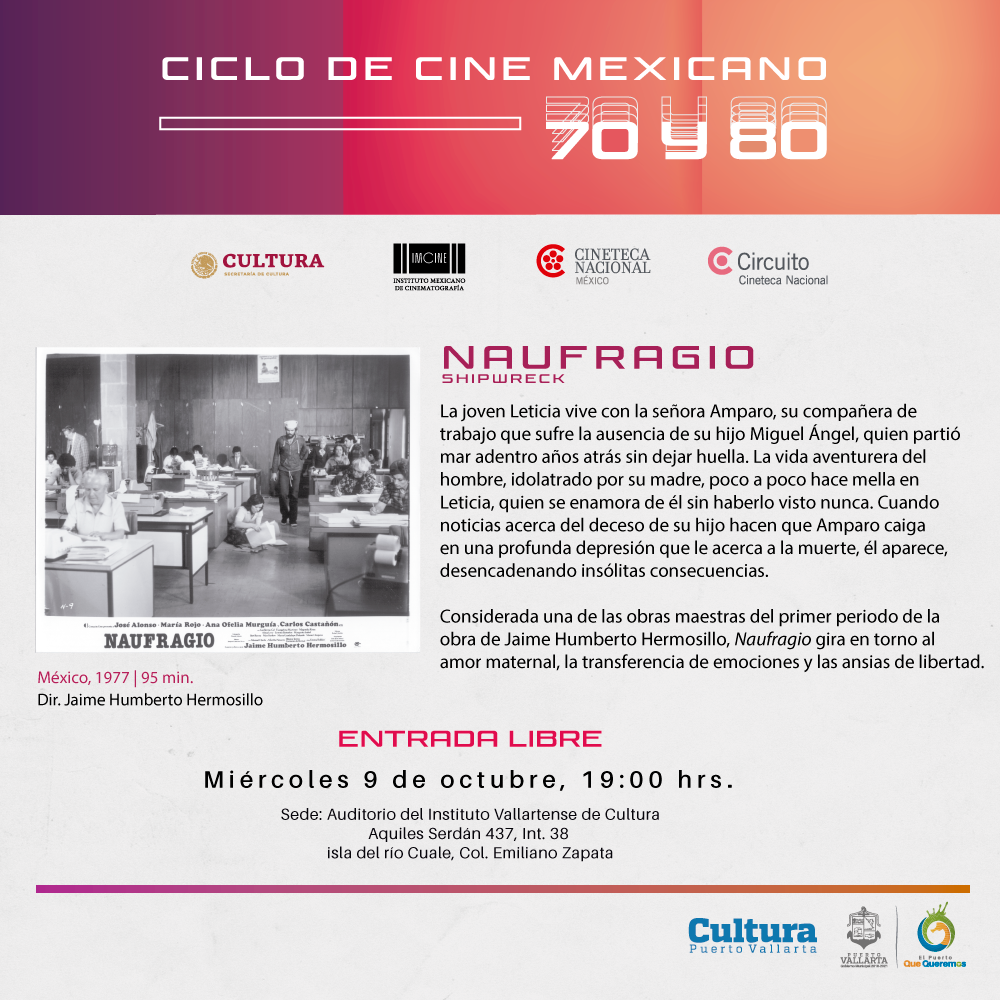 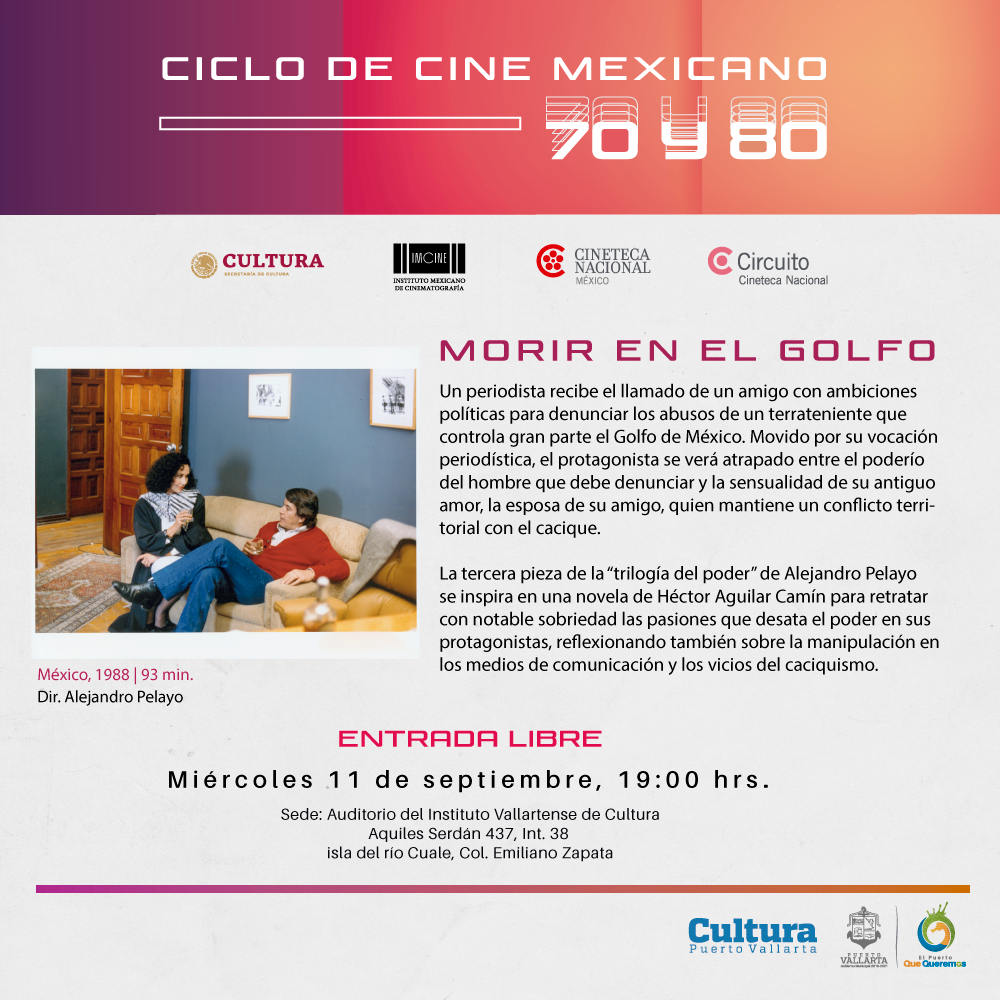 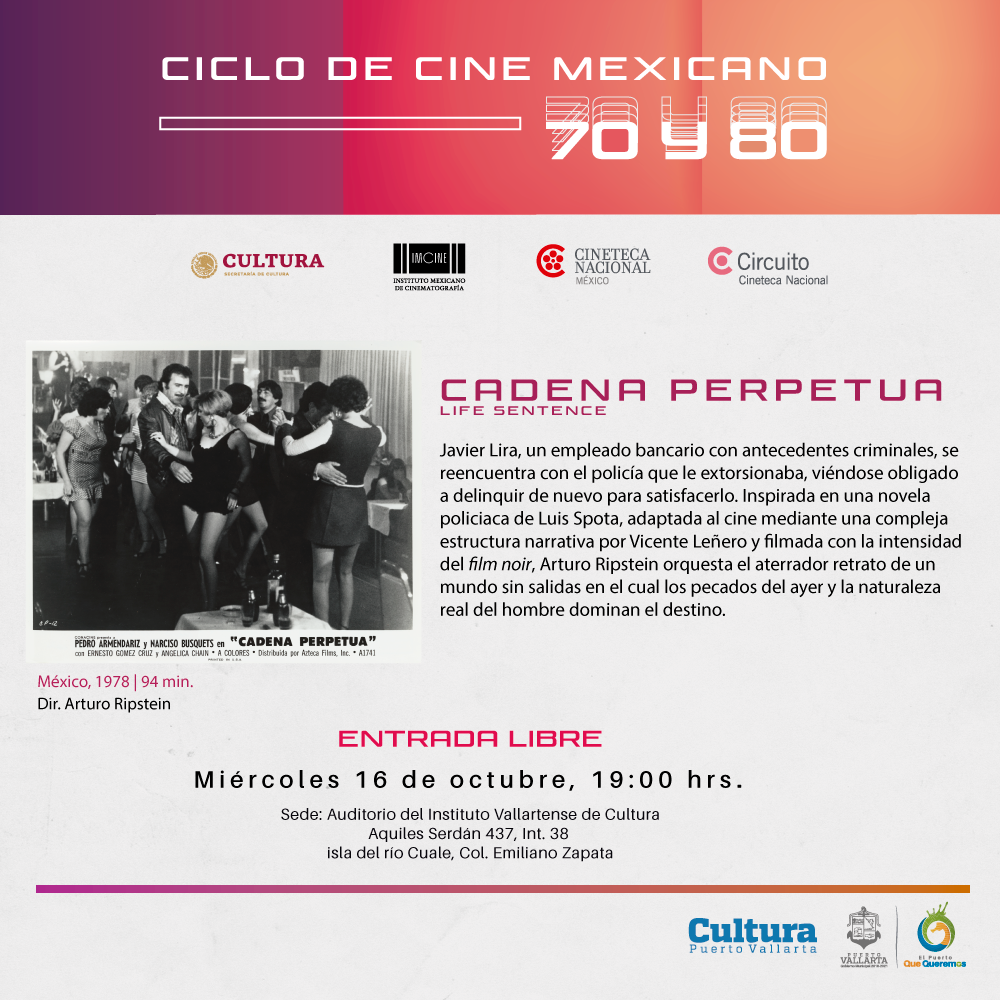 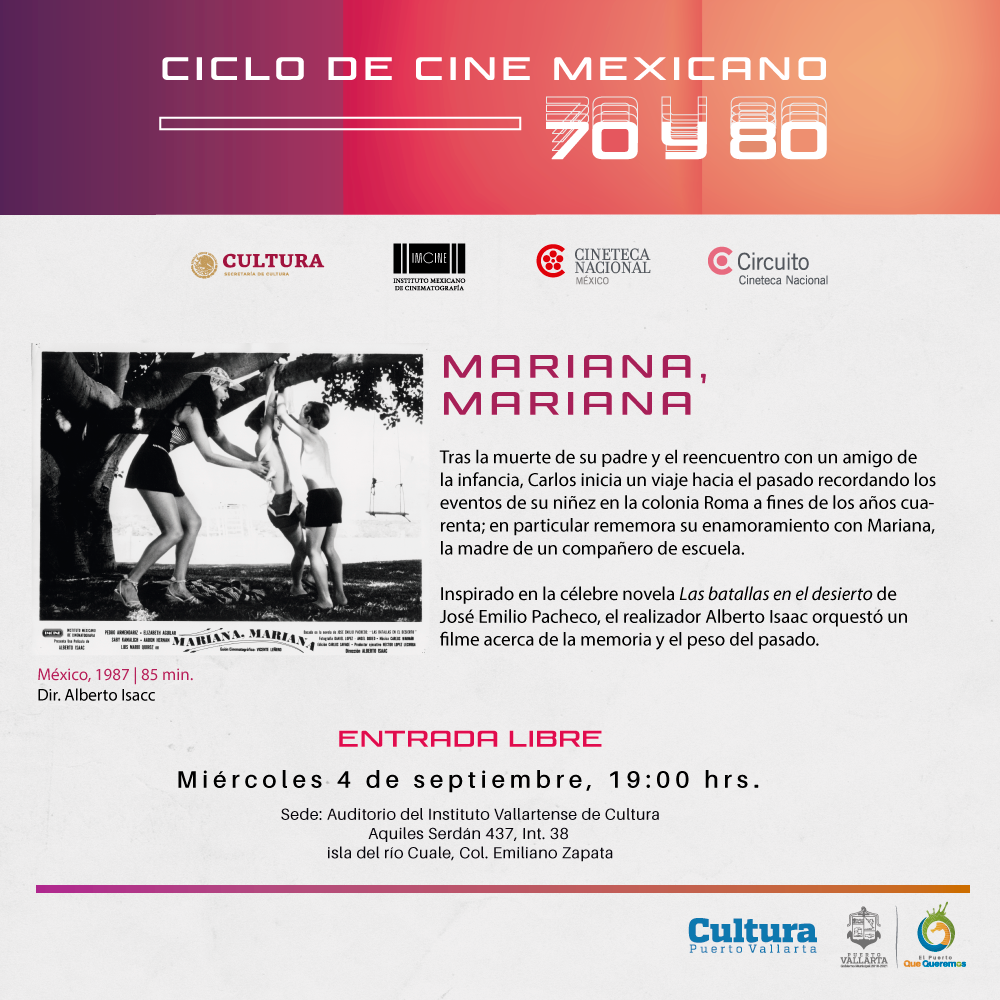 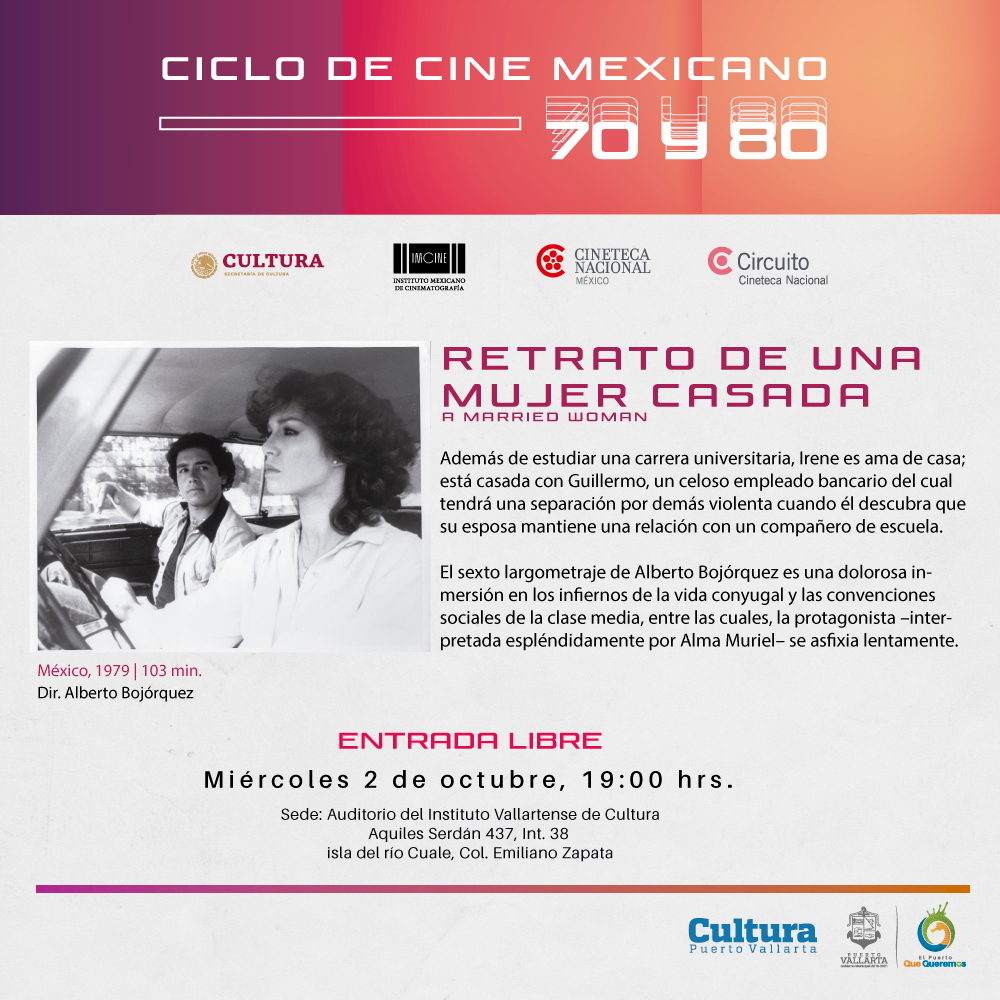 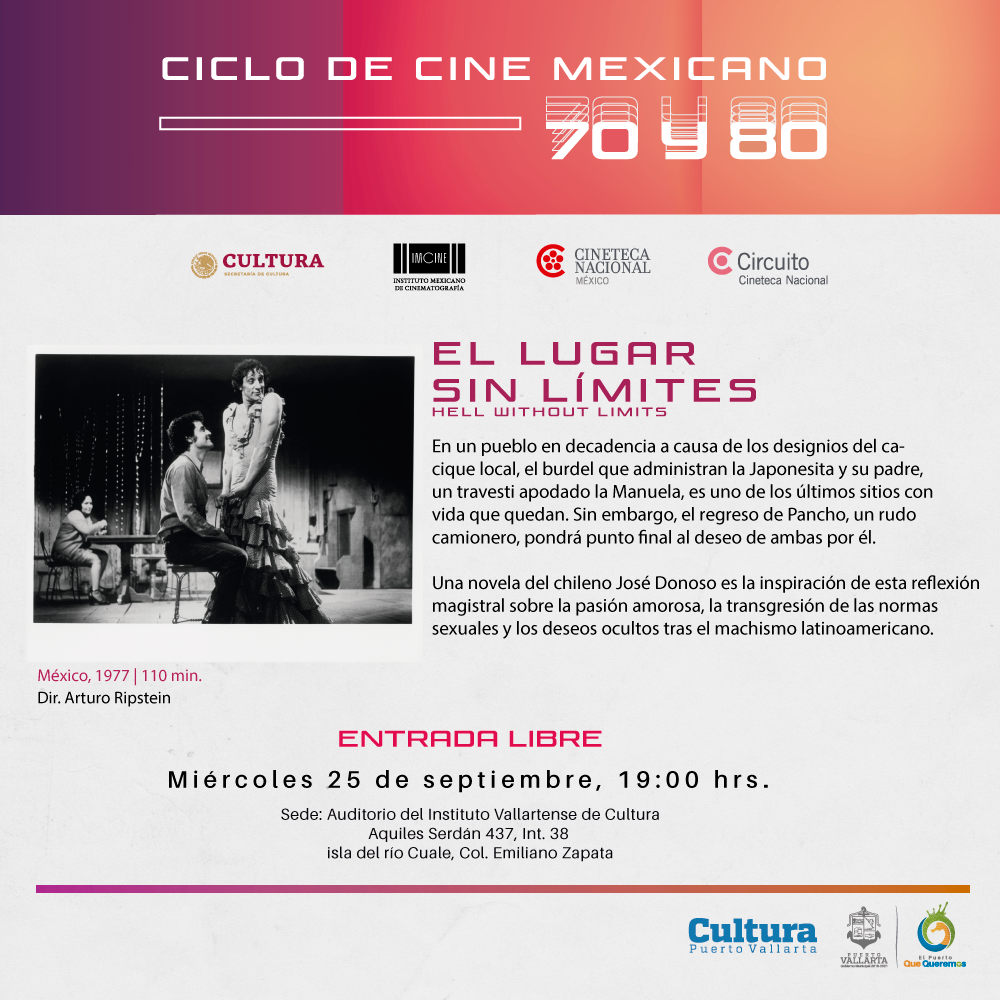 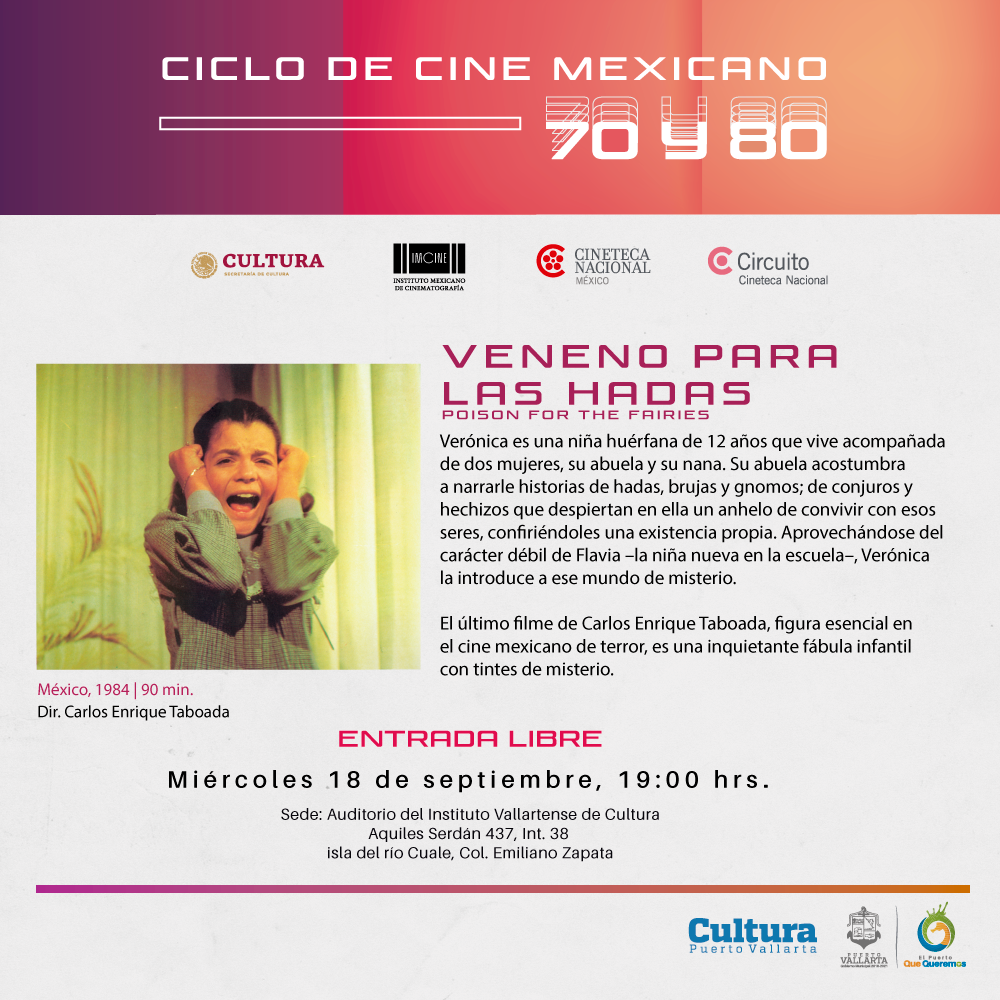 Puerto Vallarta Gets Ready for a Gradual Reopening of Public Spaces

After the progressive reactivation of different businesses of Puerto Vallarta, our destination is getting...
Estefanía Montes
1,607 views
News

The Puerto Vallarta municipal government has released some guidelines to enjoy a visit to the beach safely.
Jorge Chávez
1,334 views
What to Do

Ulf Henriksson
Chef and partner
Vitea Oceanfront Bistro
“Since its beginnings and until today, the quality in photography and editorial design of Vallarta Lifestyles is unrivaled, because there’s nothing similar in this region of Mexico. Besides, to the foreign community that visit us, this magazine is essential if they want to know what’s new and what’s going on in our destination.”
Vallarta Lifestyles Picks