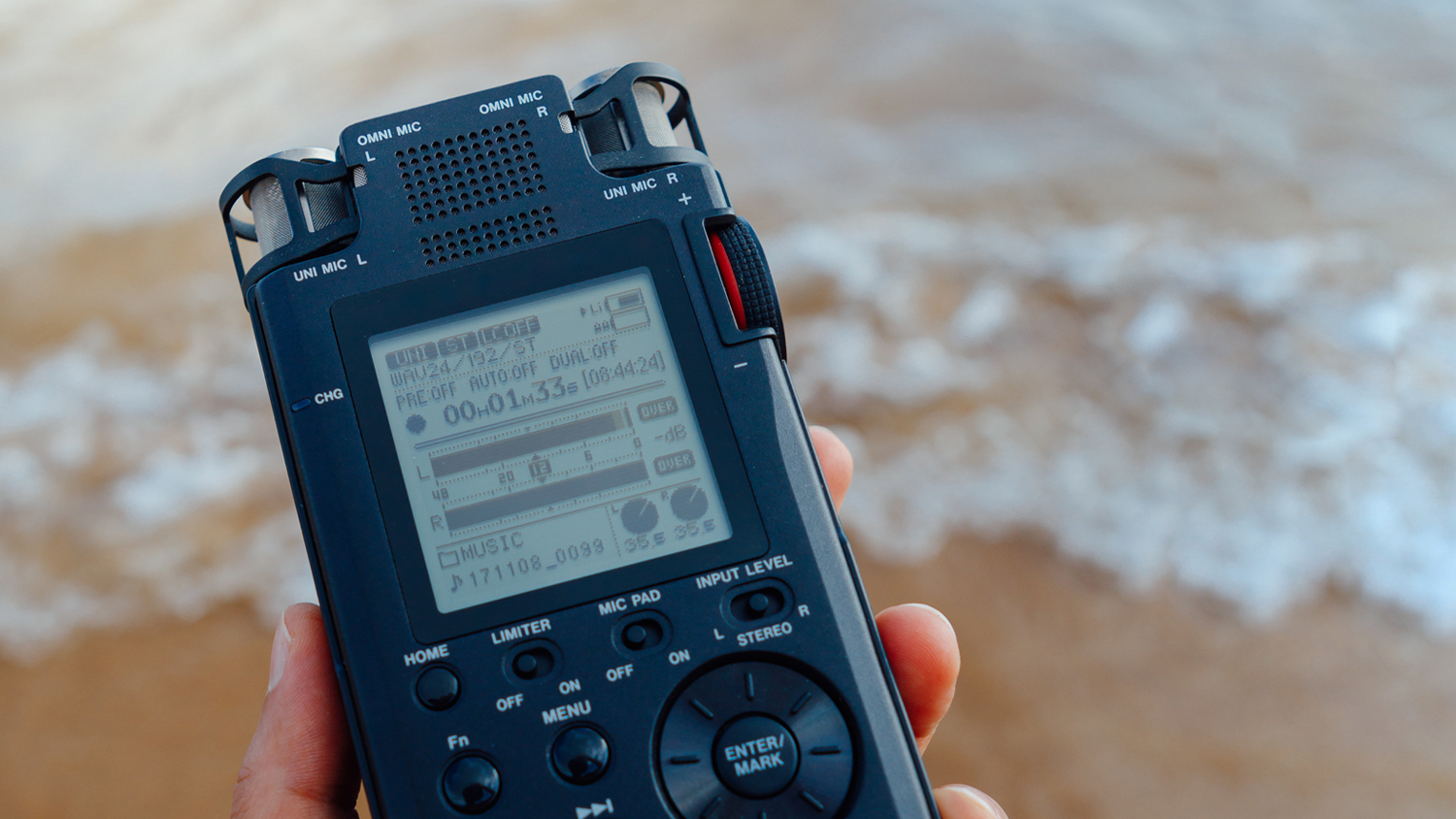 From June the 9th to June the 22nd 2019 Puerto Vallarta will host the International Encounter of Field Recording (EIGC in Spanish), the topic will be Sound Preservation.

Since its foundation in 2012 in Guadalajara, and in association with Sociacusia and Laboratorio Sensorial, the EIGC’s has the purpose to create awareness about topics such as the registration of natural landscapes through field recording.

Thanks to its rich natural diversity, Puerto Vallarta was selected for this edition, where artists, academics and students from Centro Universitario de la Costa (CUCosta) of Universidad de Guadalajara, will participate in multiple tasks at the Estero El Salado.

Besides, the event will have the participation of different artists including: Andrés Aguilar, Florencia Guillén, Gerardo Martínez, Raymundo Macedo, Tania Rubio, Tito Rivas and Yair López, who will share their knowledge trough lectures and activities, to create a reflexive environment about the Estero El Salado soundscape. 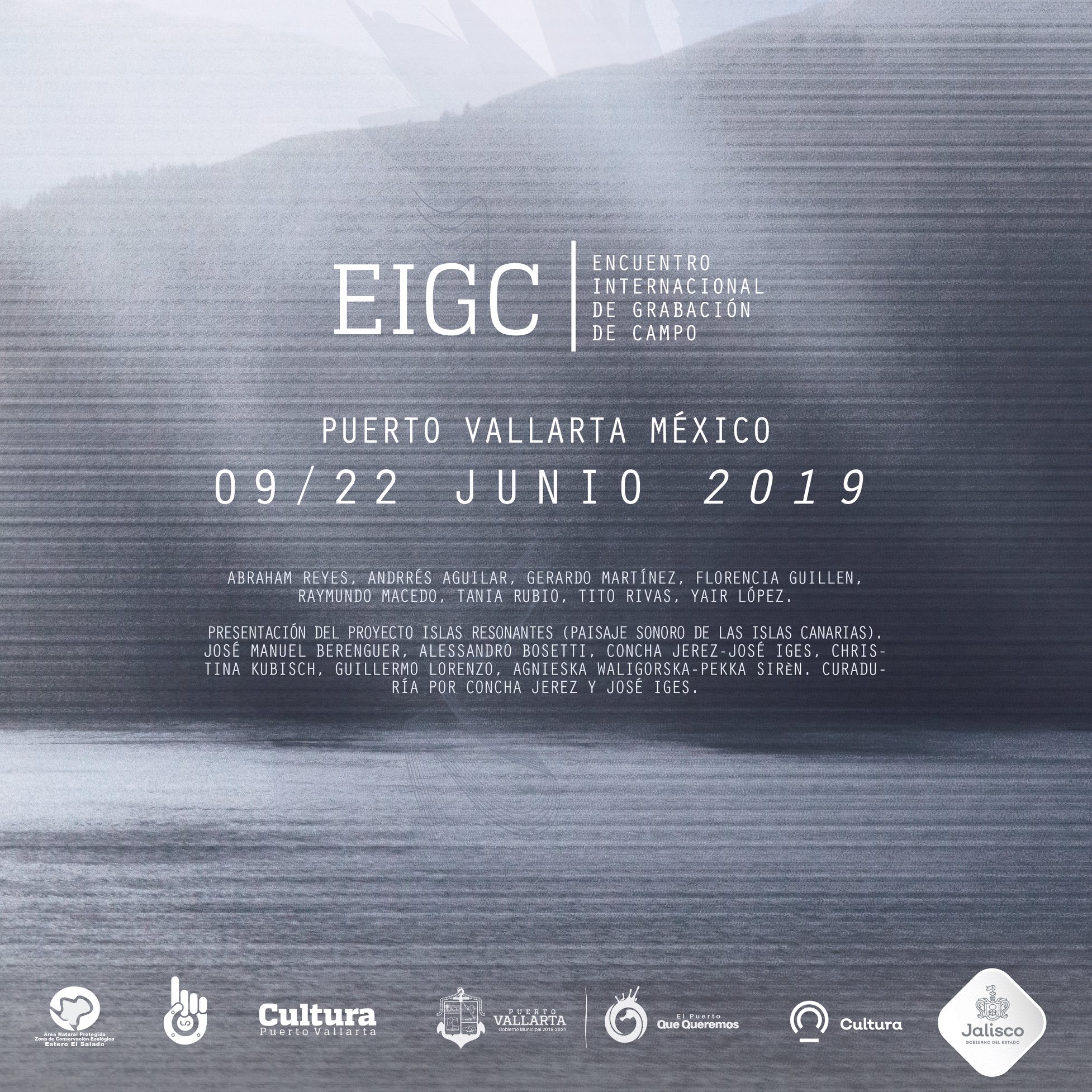 Puerto Vallarta will Celebrate its 102º Anniversary in a New Way

Laguna de Santa María del Oro is a very quiet place, and for that reason it attracts the type of visitor...
Alexis Velasco
328 views
Specials