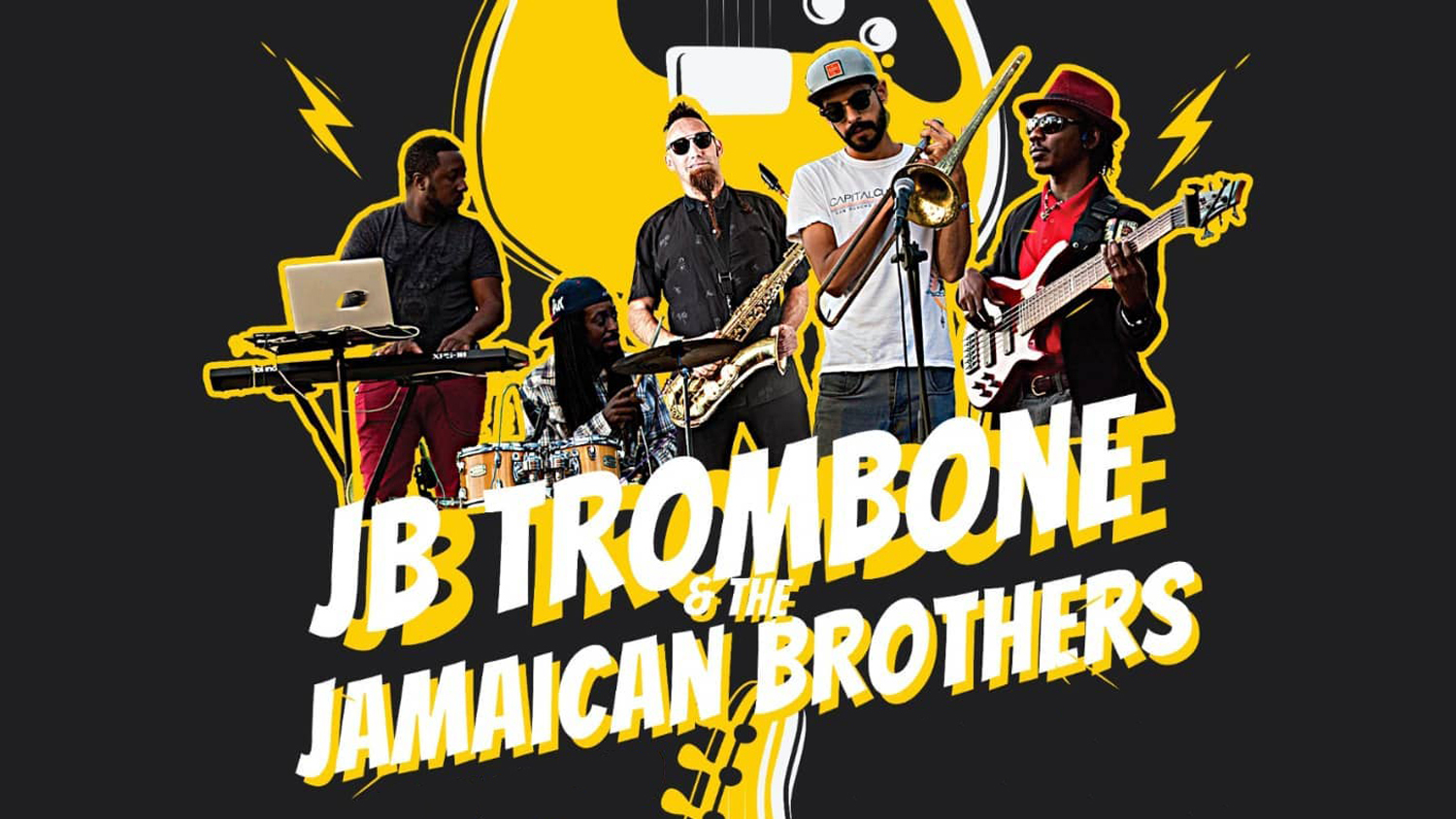 The Puerto Vallarta music scene is recognized for its great variety of rhythms and exponents. On this occasion, the Vallarta Lifestyles editorial team shares an interview with JB Trombone & The Jamaican Brothers, a reggae jazz ska band that was founded in Puerto Vallarta at the end of 2018.

What musical instruments do you guys play?
“The trombone is played by JB Trombone, Kevon is on piano and synths, Mourice is on bass, Gera is on tenor saxophone and Kevin is on drums.”

What did you see in our destination to pursue their musical career here?
“Basically, the reciprocity of the Mexican and foreign public that arrives in Puerto Vallarta. In addition, this very affectionate effect makes us want to continue staying in the destination for a long time”.

Any LP or record?
“We are about to release our first EP. We will have original songs performed with special guests and two covers to strengthen those musical roots that reggae and ska lovers love so much.”

From your musical career, what has filled you the most with pride/satisfaction?
“The love for our instruments, as well as the respect for the music and the public. Also, the festivals where we were present and the lovely parties playing at sunset”.

Art and Culture in Puerto Vallarta: A Review

Since it was founded, Puerto Vallarta has been a destination rich in history, traditions, art, and culture.
Jorge Chávez
450 views
Viewfinder