The inspiration behind a delicious dish can come from the most everyday places, even spots that sophisticated diners probably wouldn’t immediately think of. The concept of Boquería Hidalgo restaurant, located in Bucerías, is inspired by the markets of Mexico and Mediterranean countries, where locals enjoy typical flavors and chefs from all over the world find the components necessary to reinvent their recipes.

The Lamb Meatballs (Albóndigas de Cordero) with linguine represent a fusion of Mexican and Italian cuisines, the recipe similar to spaghetti Bolognese, but with an interesting twist that has made it one of the establishment’s most popular dishes.

The preparation of this main course begins with searing the meatballs in a hot skillet. In this same pan, they are caramelized with white wine, lamb broth and Bolognese sauce and then finished in a 350-degree oven for 10 minutes. While the protein is cooking, the linguine is combined in a bowl with a sauce made of butter, salt, pepper, rosemary, parsley, garlic, thyme, whipping cream and grated Parmesan. This combination guarantees a pleasing creamy texture and an exquisite fresh flavor.

During plating, the meatballs are placed on three sides of the dish, while the pasta goes in the center with a basket of Parmesan with rosemary and paprika. The final touch consists of pouring on a little balsamic vinegar cream. A wine with fruity notes, such as Cabernet Sauvignon or Tempranillo, is recommended to accompany it.

Chef Brian Pelayo, the young chef at the head of Boquería Hidalgo, coming from a family with a long gastronomic track record, grew up under the culinary tutelage of his father, renowned chef Felipe Pelayo, who during his professional career worked for hotels such as Fiesta Americana, Holiday Inn, Camino Real and Grand Velas, as well as restaurants including La Palapa, River Café, Le Bistro and Café des Artistes (where he served as executive chef).

Brian started out in the now defunct Italian restaurant Villagio. Later, he had the opportunity to join the team of Sufi Punta Mita (Boquería Hidalgo’s sister restaurant), where he continued his training with culinary professionals such as Víctor Hugo Ávalos, Hilario Pelayo and pastry chef Jesús Pelayo. The knowledge acquired during this period allowed him to obtain the position he currently holds at the young age of 21. His dedication and rapid rise have made him one of the local chefs to keep an eye on. 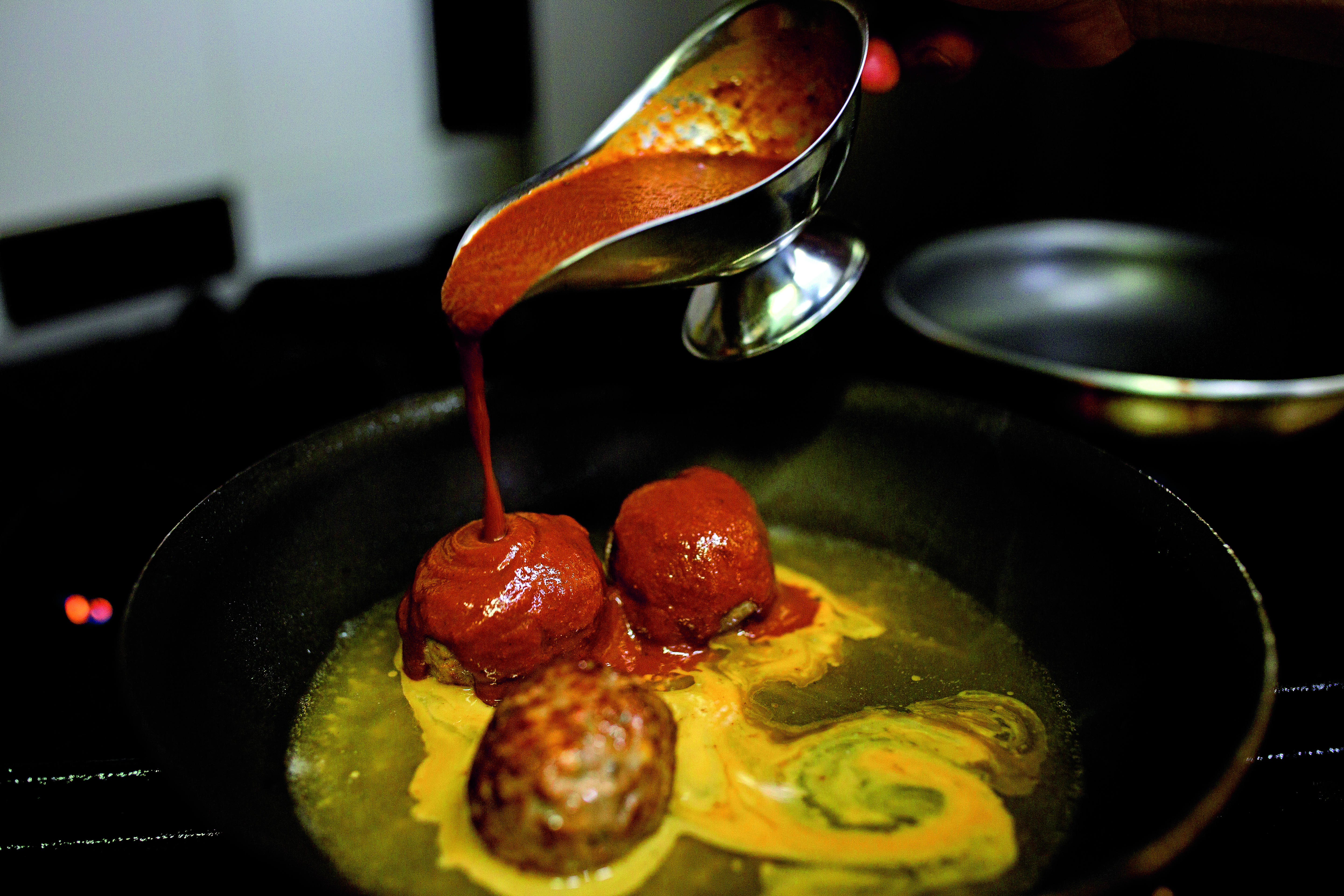 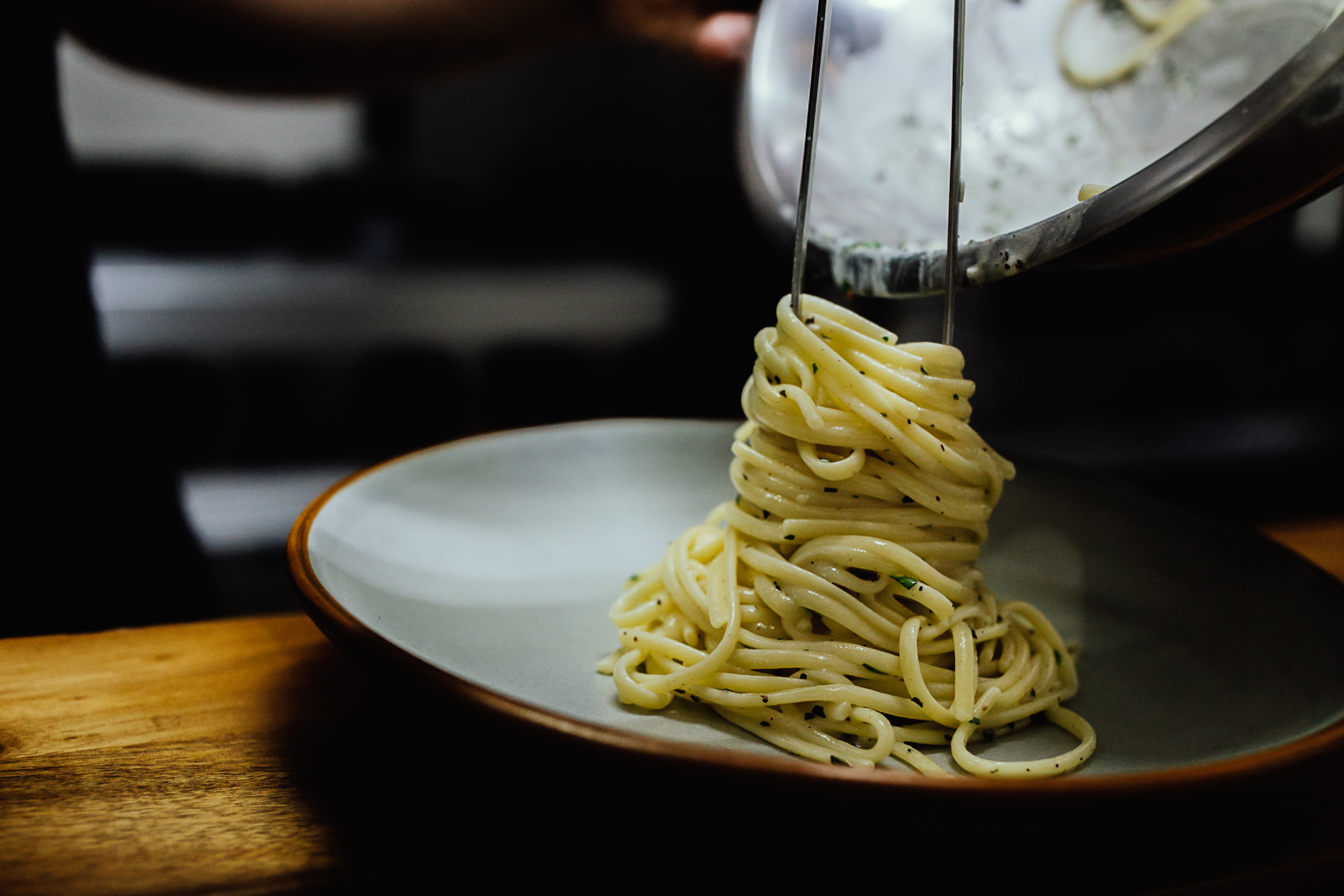 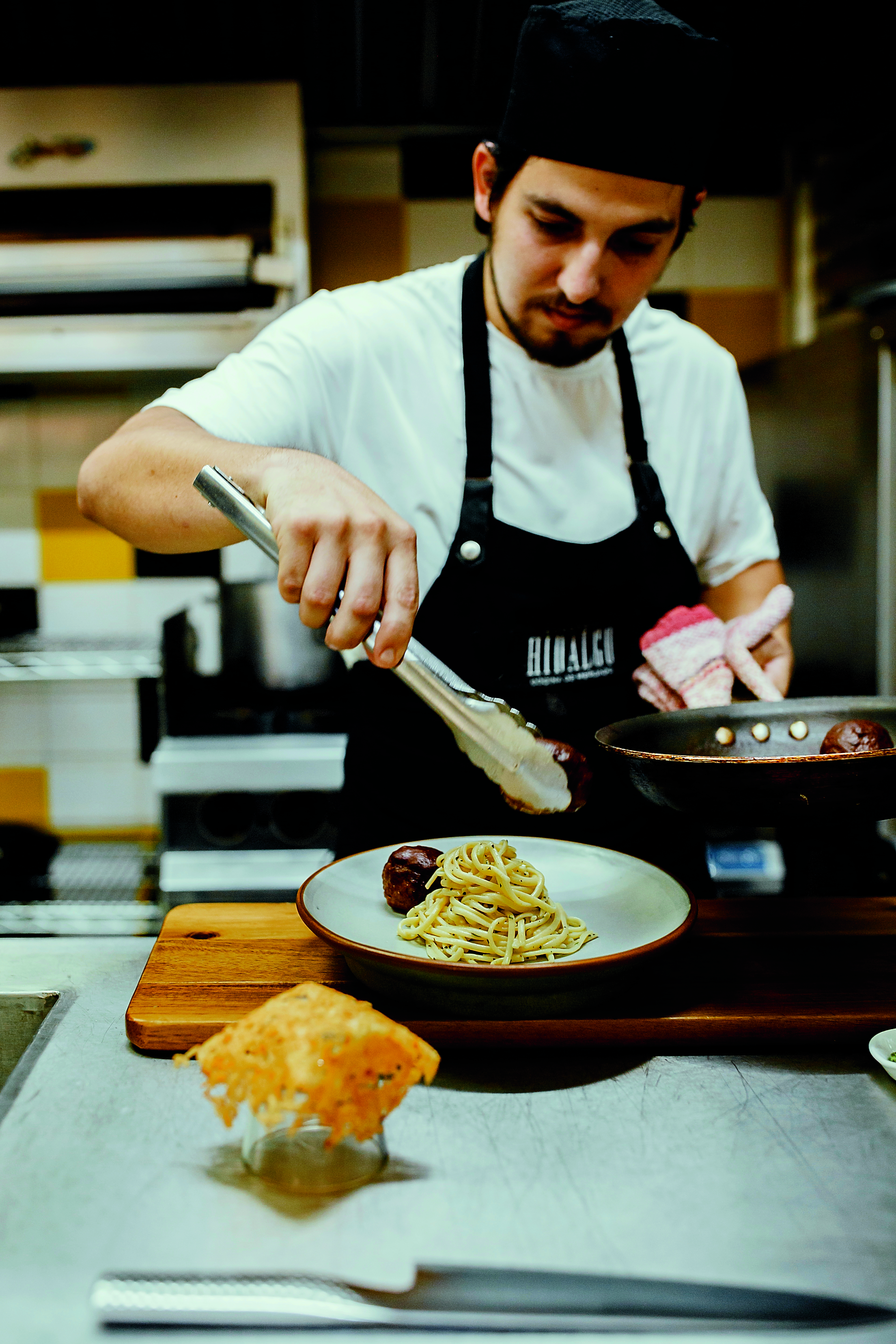 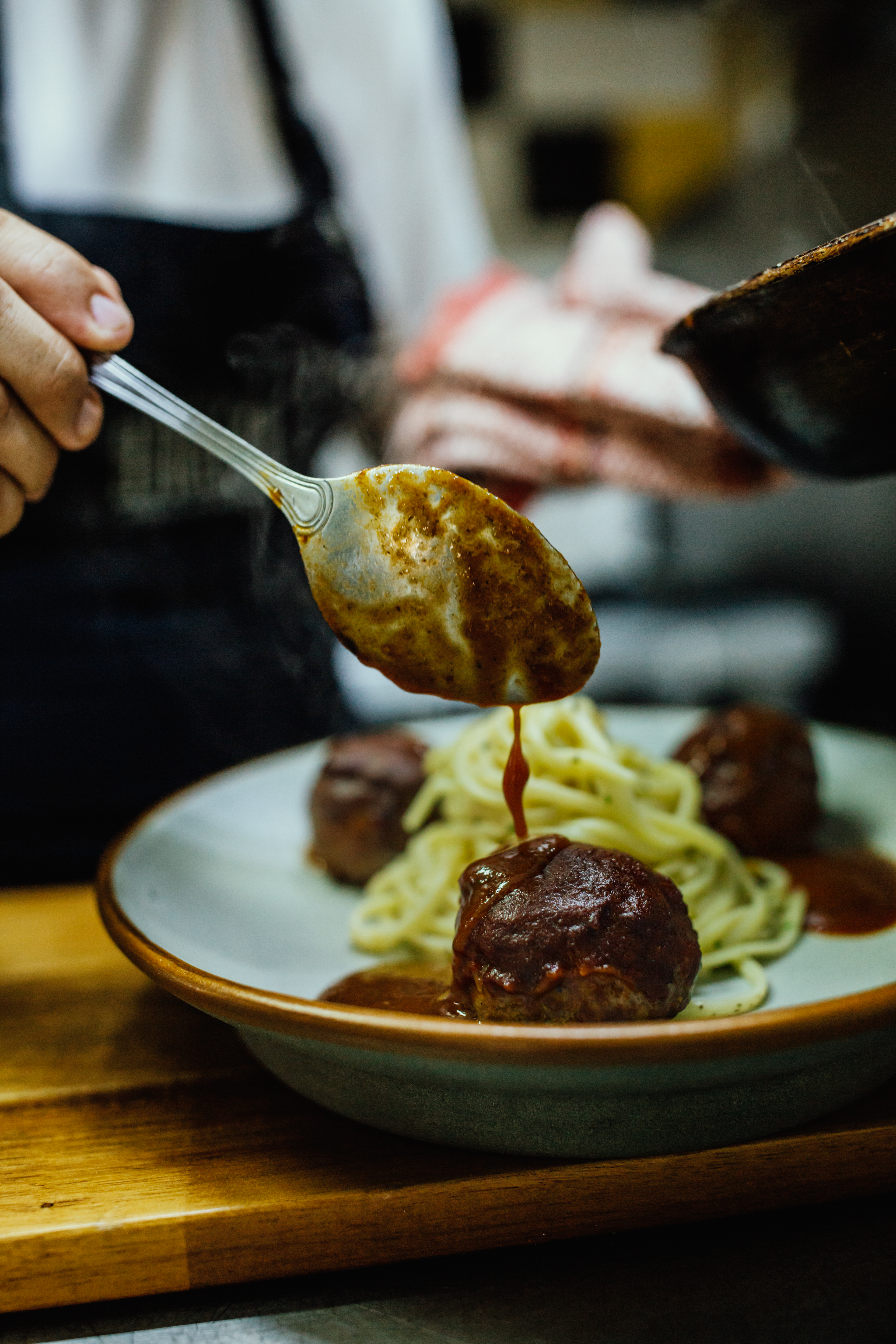 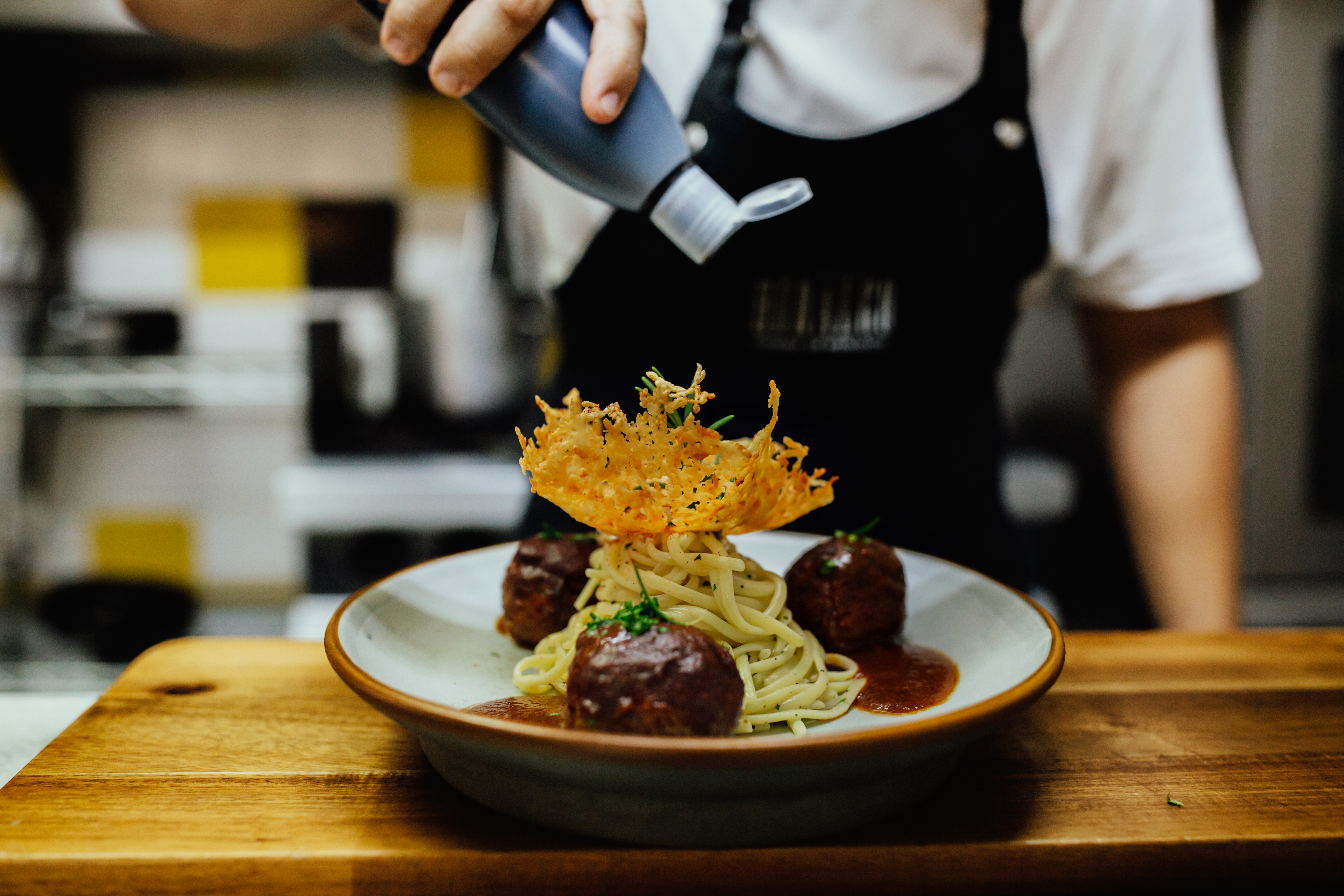 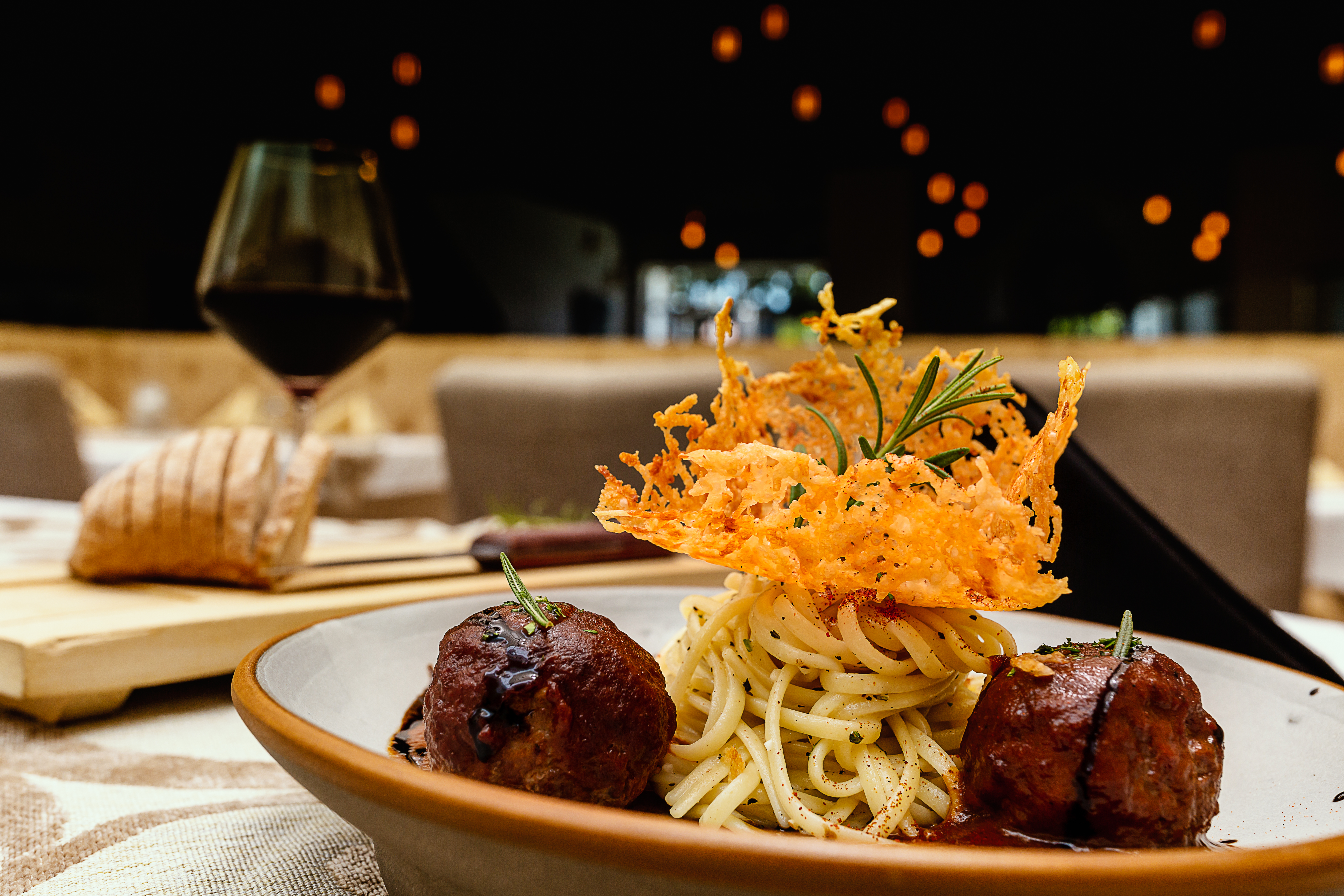 Abasolo Street is another of the streets in Puerto Vallarta’s El Centro that has experienced the greatest...
Jorge Chávez
294 views
Specials

During 2020, artist Señor PV intervened and created a mural on the corner of Hidalgo and Aldama streets.
Jorge Chávez
289 views
Specials