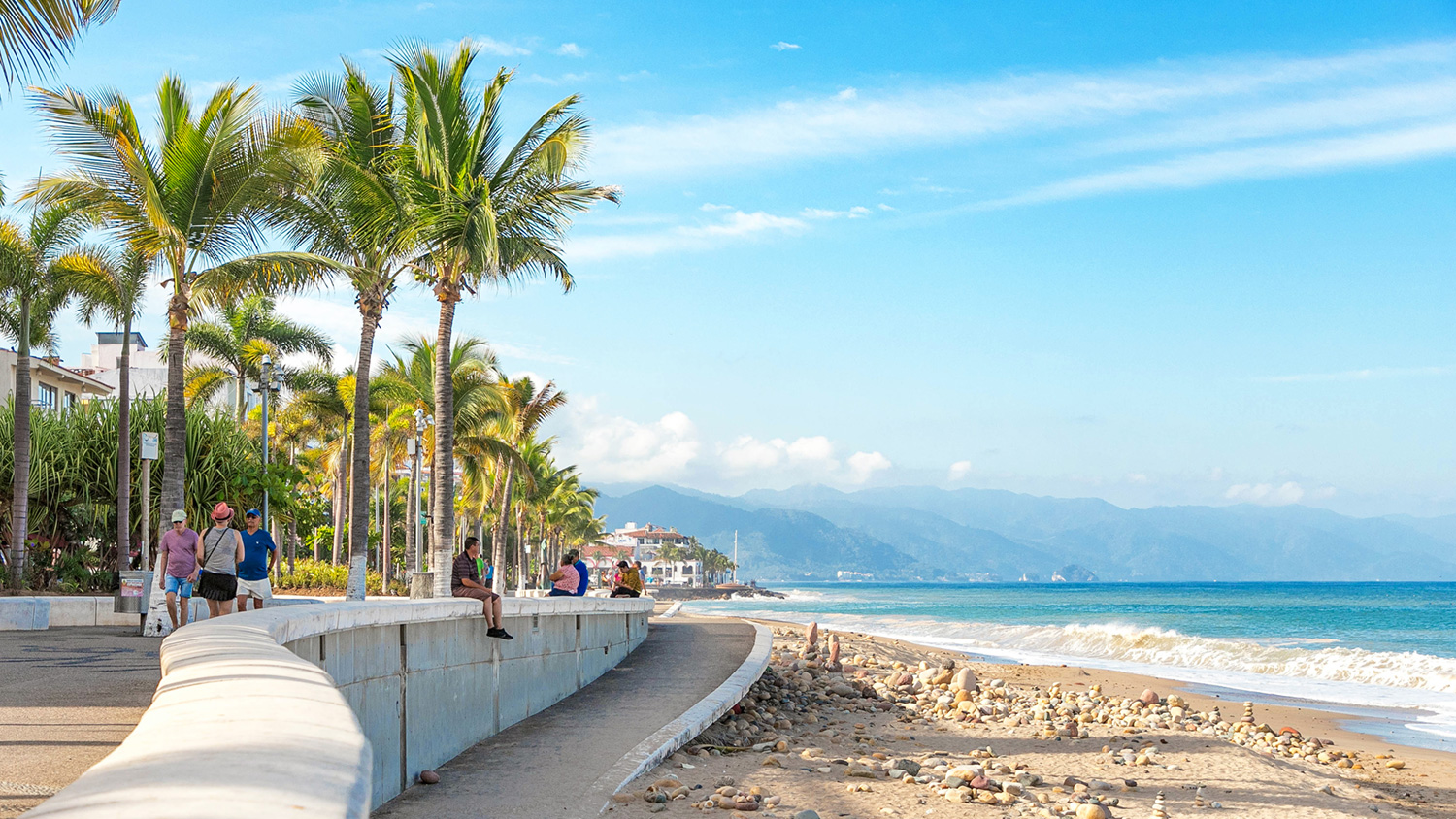 Followed by the success of their single Señorita Salsa, inspired in Banderas Bay, the Canadian musicians Dave Dresser y Shel Krakofsky present a new musical piece, called Magic on the Malecon, which is inspired in Vallarta’s iconic Downtown and everything that comes together here, such as the emblematic places and cultural attractions.

This song performed and scored by Dresser, features latin rhythms, where trumpets, guitars and percussion stand out. Whereas Krakofsky complements with lyrics that talk about the beauties that can be found at the Malecon and surrounding areas, such as the Parish of our Lady of Guadalupe, the sea with its peaceful weaves and the prominent mountains of the Sierra Madre Occidental; inspiring landscapes that invite to live magical moments.

Dresser and Krakofsky recorded the video clip for this single on the Malecon, and through the different aerial shots they’ve selected for the final clip, it is possible to imagine touring through some of the most distinctive places of Puerto Vallarta’s downtown.

All courses will be taught in English, including a final knowledge test and will be carried out through the...
Estefanía Montes
222 views
News

Due to the current health contingency, the organizers of Vallarta Pride reinvented this LGBT + event by...
Estefanía Montes
475 views
Events