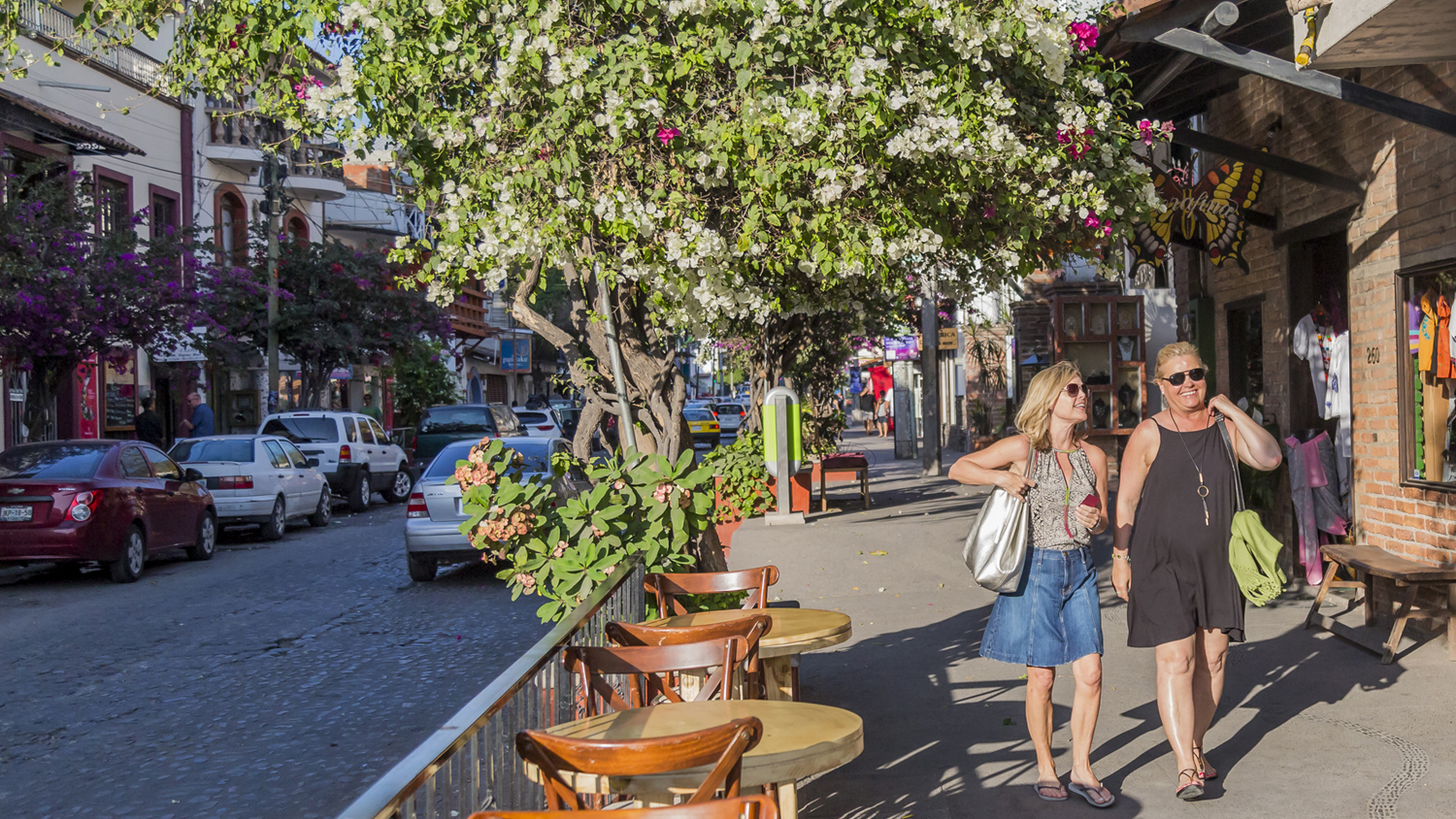 By the end of the first half of 2022, Mexico continues to be one of the most visited countries, with a second place in the world ranking, according to figures from the World Tourism Organization (UNWTO).

Although the country was hard hit during the pandemic, its open border policy gave it a head start and a faster recovery than other nations. This measure, ultimately, placed us among the top destinations for tourists in 2021.

Fortunately, this trend is positive in 2022. Recently, the Federal Ministry of Tourism announced that international tourist arrivals continue to increase. The agency indicated that, from January to May 2022, about 14,629,000 foreign tourists entered the country, of which 8.6 million arrived by air (the latter number is 98.9 percent more compared to the same period in 2021).

The economic revenue that these travelers have left in the country stands at 11.4 billion dollars.

Tourism in Mexico is on track to reach the 2019 levels, when the country captured about 25 billion dollars.

Announced in 2018, the Federal Government’s international promotion work is based on the “Door-knocking Operation”, a program focused on business with the main outbound tour-operators, which promotes linkages with airlines and the participation in international fairs.

If you are visiting this paradise, we recommend you to have a day in some of the following Riviera Nayarit...
Jorge Chávez
541 views
Viewfinder

In mid-2020, a section of the Cuale River Island underwent a major remodeling, which provides a more orderly...
Jorge Chávez
281 views
Specials