Movies with Landscapes of Vallarta · Nayarit and Beyond – Part I 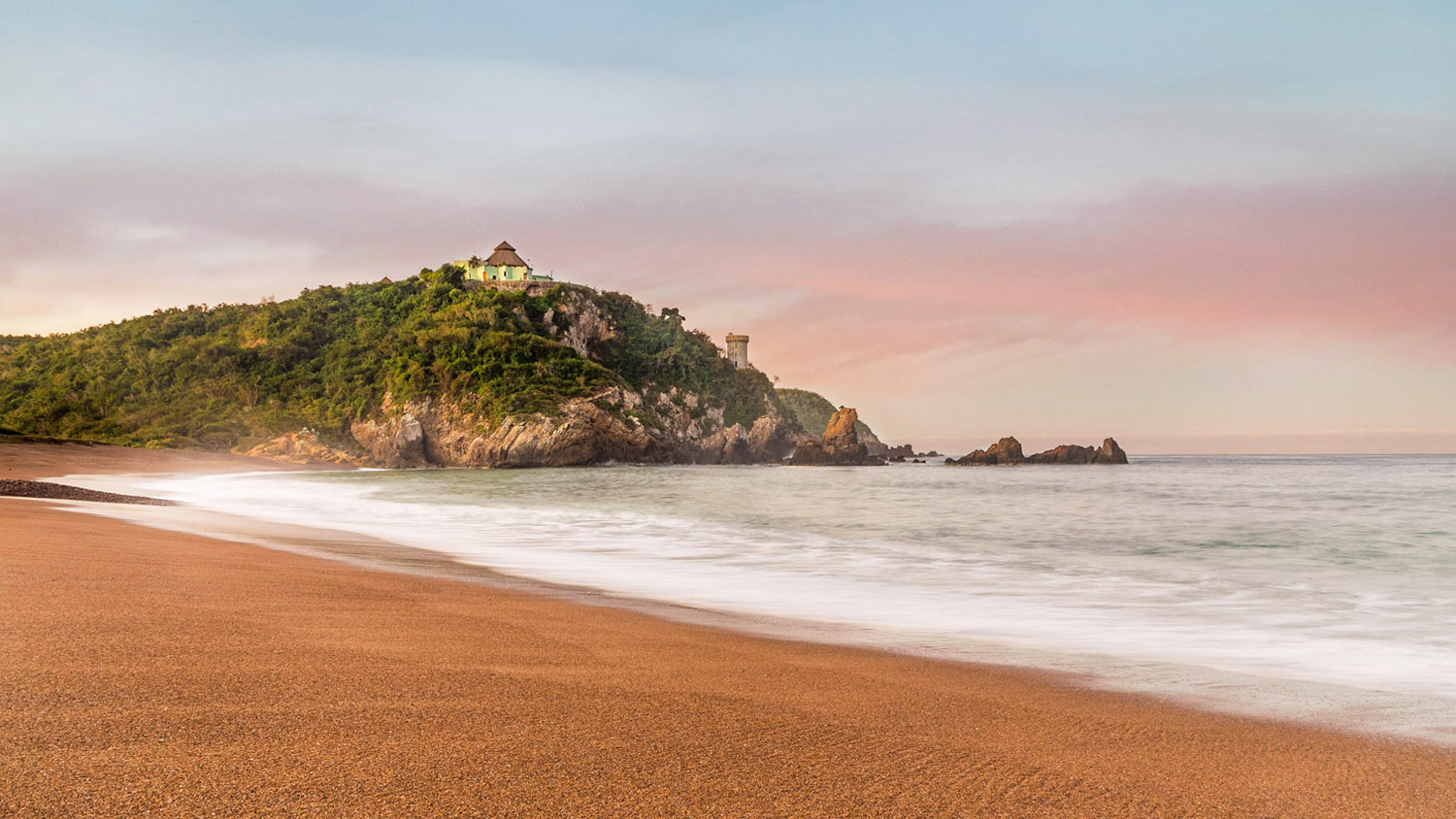 For all its natural features and attributes, Vallarta · Nayarit has attracted different film directors who saw in this corner of the Mexican Pacific the perfect location for their film projects.

As an example of the talent that has come to our destination to enhance its productions, the editorial staff of Vallarta Lifestyles prepared this special article that brings together some of the projects that have chosen Puerto Vallarta, Riviera Nayarit and beyond, as the perfect setting to shoot their films.

· The Night of the Iguana (1964)
Filmed in Mismaloya, this movie was directed by John Huston and starred by Richard Burton, Ava Gardner, Deborah Kerr, and Sue Lyon. This film is recognized for being responsible for positioning Puerto Vallarta on the international scene, mainly because of the wide press coverage behind it, as well as Richard Burton and Elizabeth Taylor’s fascination for the destination.

· Predator (1987)
Directed by John McTiernan, this film starred by Arnold Schwarzenegger was shot at El Edén, a spectacular place located amid the tropical jungle south of Puerto Vallarta. El Edén is a landmark for visitors and residents, as it still keeps part of the original scenography of the film, like the structure of the helicopter.

· Kill Bill: Volume 2 (2004)
A few of the scenes in this movie starring Uma Thurman were filmed in Costa Careyes, a lush micro-destination located 170 km south of Puerto Vallarta, which stands out for its magnificent villas with ocean views, that inspired director Quentin Tarantino.

· Limitless (2011)
This film starring Bradley Cooper was directed by Neil Burger and featured academy award winner Robert De Niro. In a few scenes, you can spot Puerto Vallarta’s Malecón, as well as the extraordinary Marietas Islands and the luxurious Casa China Blanca, an exclusive villa located in Punta de Mita.

In this last delivery of Movies with Landscapes of Vallarta · Nayarit and Beyond, we present a list of films...
Estefanía Montes
207 views
Specials