Movies with Landscapes of Vallarta · Nayarit and Beyond – Part II 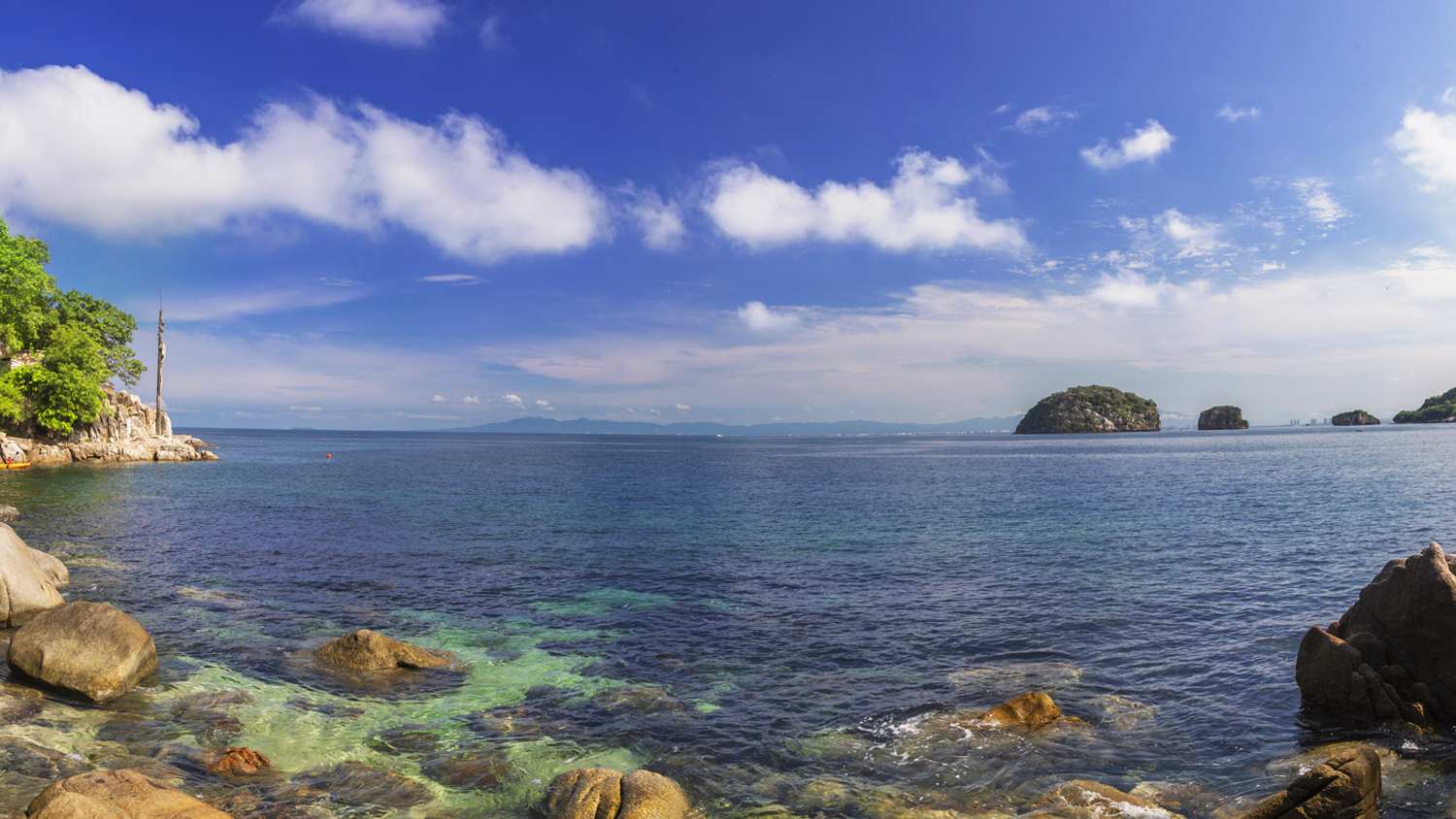 In this second part of “Movies with Landscapes of Vallarta · Nayarit and Beyond”, we present less-known films revealing some of the most iconic places of our destination and spaning three different decades: the 70’s, the 80’s and the mid-90’s.

· Le Magnifique (1973)
Directed by Philippe de Broca and starred by Jacqueline Bisset and Jean-Paul Belmondo, this French film revives the colorful landscape of El Centro de Puerto Vallarta during the 70’s. In its shoots you can see the Malecon, the town’s main square and part of the beach of the former Hotel Posada Vallarta, that years later would become Krystal Puerto Vallarta.

· Herbie Goes Bananas (1980)
This film, directed by Vince McEveety and starring Pete Stancheck, showcases some of the most emblematic places of Puerto Vallarta, where the adventures of Herbie, the friendly racing “beatle”, take place. Locations like Los Arcos de Mismaloya, El Centro and the old Malecon appear in the film, as well as the picturesque essence of a Mexican small town with its narrow cobbled streets and white facades with red tile roofs.

· Revenge (1990)
Starring Kevin Costner and directed by Tony Scott, this film was set in the beautiful Conchas Chinas area, where you can appreciate the vast jungle landscape contrasting the sea. In addition, some shots reveal the most typical elements of Downtown Puerto Vallarta, such as the withe facades and the Parish of Our Lady of Guadalupe.

· Blind Side (1993)
Directed by Geoff Murphy and starring Rutger Hauer, Rebecca De Mornay and Ron Silver; this film shows part of Mismaloya, the Hotel La Jolla de Mismaloya (currently Barceló), the quiet beach with its unpolished vegetation and the unmatched sunsets that enhance this paradisiacal place. Plus, in one of the scenes, the director takes you through Highway 200 with its exuberant lush landscape on each side.

Click here to read the first part of this article.

This initiative was carried out in coordination with Vhealthy, a special area of the hotel chain, in charge...
Estefanía Montes
218 views
News