Netflix’s “Too Hot to Handle” was Filmed in Punta Mita 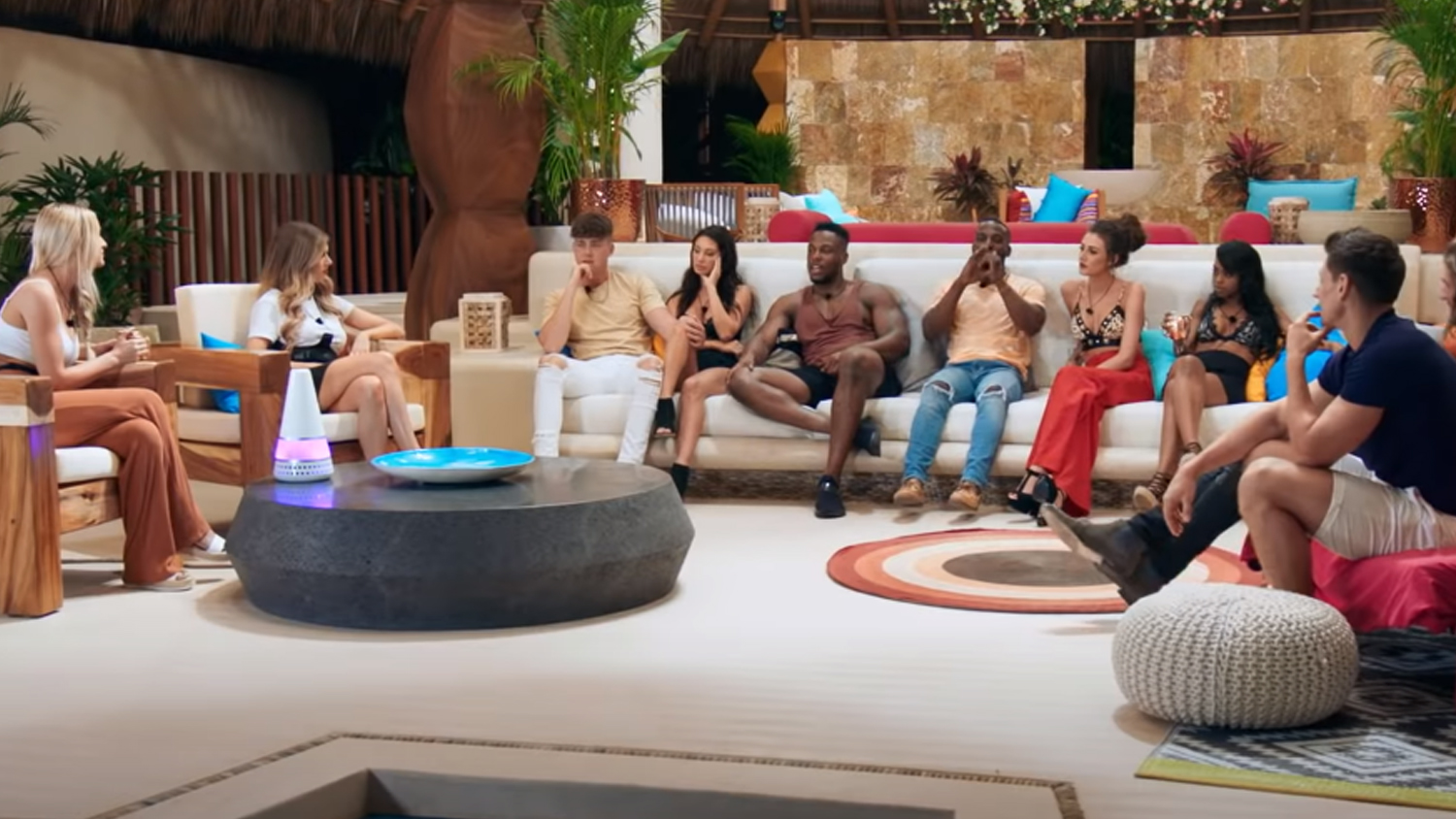 Too Hot to Handle is Netflix’s latest dating show, which seeks to become a favorite among the young audience. With the first season already available, many people might wonder about the spectacular location where this series was filmed.

Many Vallarta · Nayarit’s residents and visitors could be surprised, as the location is closer than you might think. This eight-episode series was filmed at Casa TAU, an exclusive private villa located within Punta Mita. Composed of five separate villas, this venue can normally accommodate up to 26 people, so there really was enough room for the 10 cast members: Chloe Veitch, Francesca Farago, Sharron Townsend, David Birtwistle, Matthew Smith, Nicole O’Brien, Rhonda Paul, Haley Cureton, Kelz Dyke and Harry Jowsey.

“We literally scoured the world to find the perfect location. There was a great offer of exclusive properties, but this villa was the right one to film our show”, mentioned Laura Gibson, series creator.

The premise of the show is simple, but with a totally unexpected twist: a group of single people head to a villa to find love, but they are not allowed to kiss or go beyond simple courtship. If they break the rules, they risk slashing the 100,000 USD prize. Will they behave well or fall into temptation? You can find out on Netflix.

According to the Administración Portuaria Integral (API), this month our destination will register 11 cruise...
Jorge Chávez
206 views
News

5 Reasons to Get Married in Vallarta · Nayarit – Part I

Couples will enjoy every moment of the best day of their lives, as our destination has incredible locations,...
Jorge Chávez
264 views
Specials