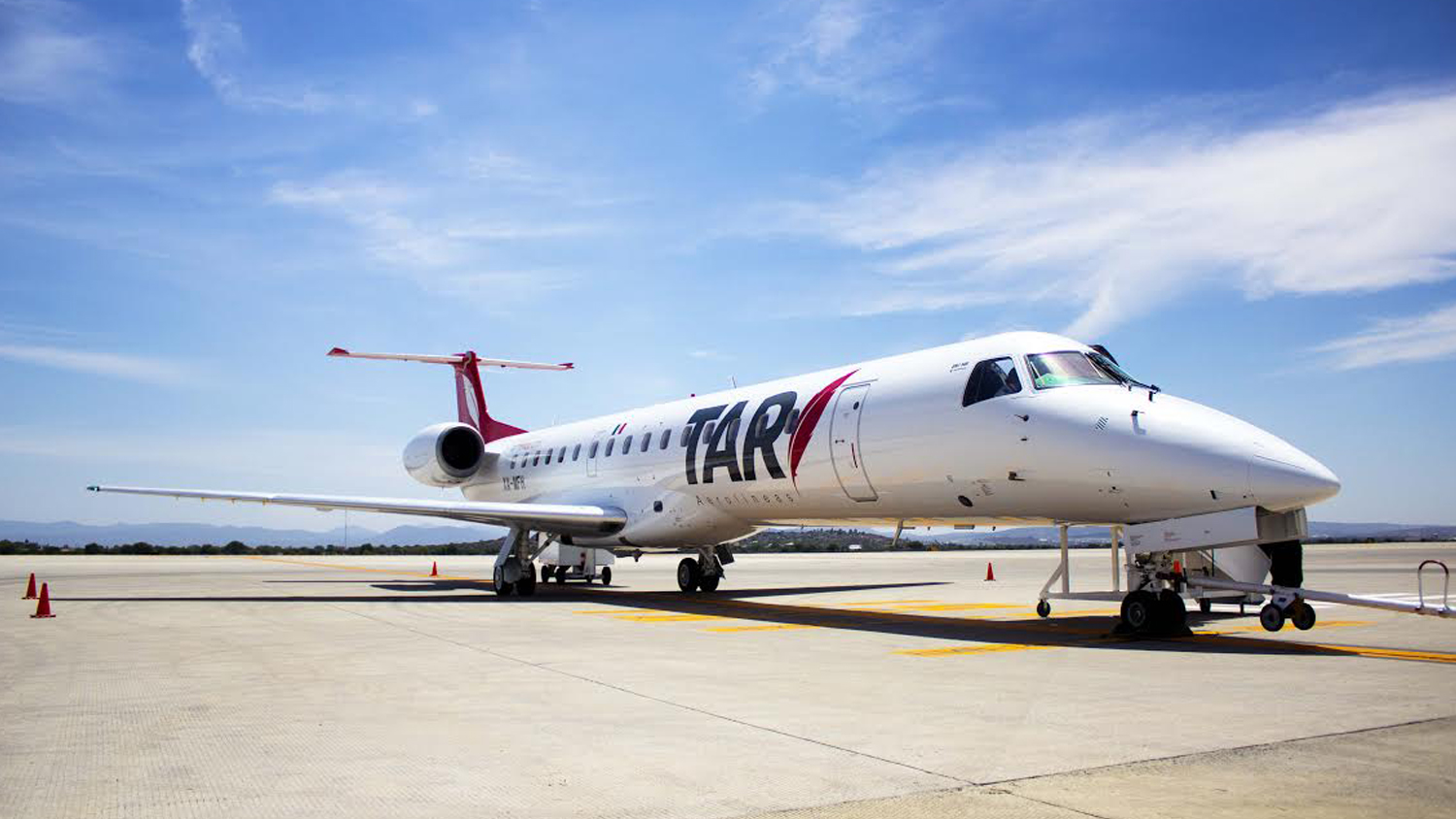 Starting in August, two new domestic air routes will begin to operate weekly to Puerto Vallarta: Chihuahua and San Luis Potosí. Both flights will be carried out by TAR Aerolíneas.

Bernardo Illanez, CEO of the StarNews publication (which is distributed within the airline planes), announced the flight to Chihuahua, which will begin operations on August 1st, 2020. In the same way, Germán Ralis, secretary of Tourism for Jalisco and Ángel García, commercial director of TAR Aerolíneas, announced the flight to San Luis Potosí, which will fly starting in August 20th, 2020.

García revealed that they are seeking to connect our destination with cities such as Toluca and Querétaro, and added the airline is complying with all the sanitation and hygiene protocols to be able to operate safely.

“For Puerto Vallarta, San Luis Potosí and Chihuahua are promising markets that will help to promote a greater number of visitors to discover the natural and cultural beauties of each city”, said Germán Ralis, secretary of Tourism for Jalisco.

Essentials of Our Destination: Spectacular Beaches

Lush Banderas Bay is home to a wide variety of beaches that cater to the different lifestyles that come...
Danya Soto
285 views
What to Do

For several years, Marina Vallarta has positioned itself as a micro-destination with a wide offer for Puerto...
Danya Soto
946 views
Specials