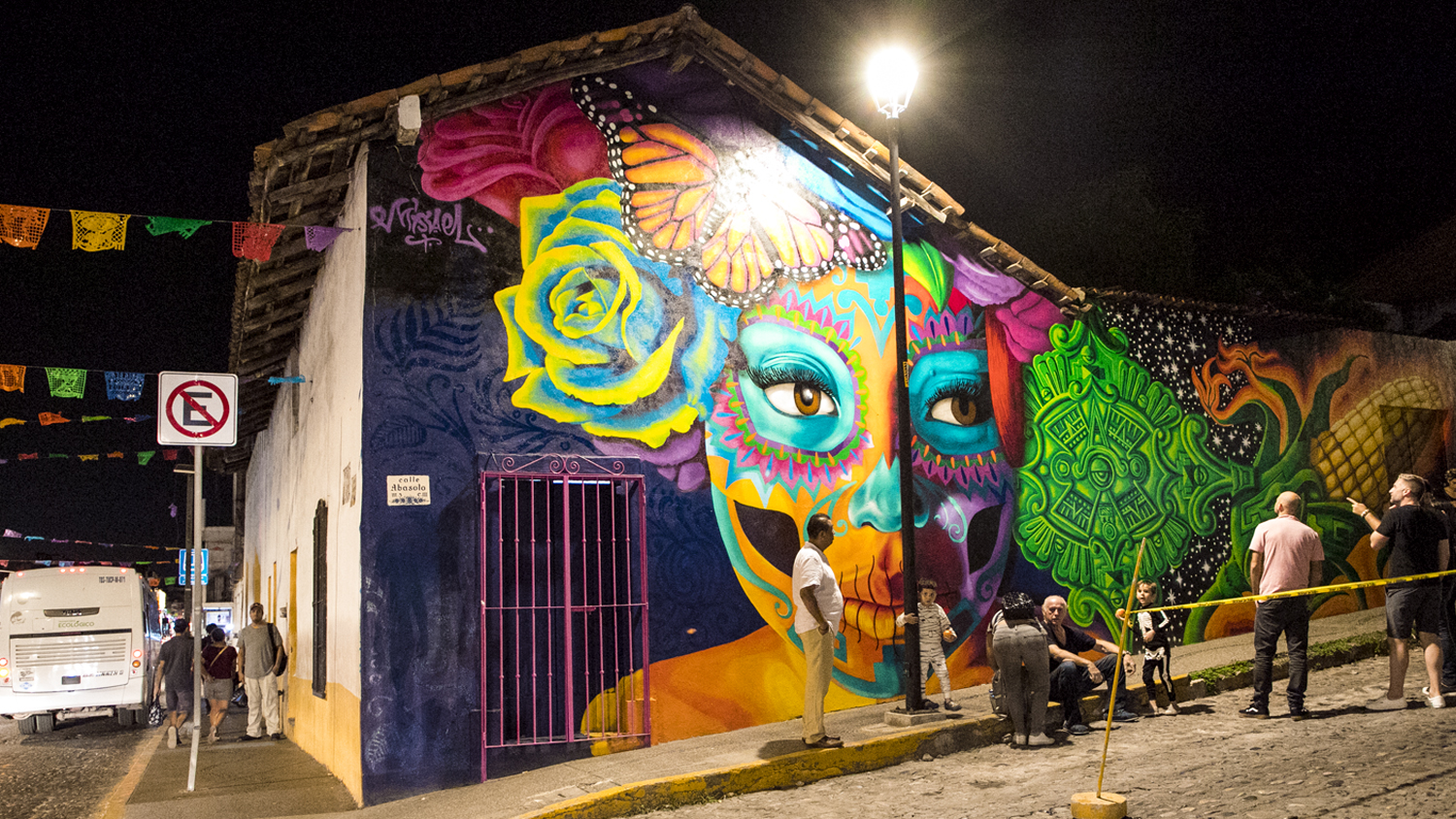 Puerto Vallarta’s Downtown has a new artistic landmark, it is a wall painting in the corner of Abasolo and Juárez street.

This new mural is one of the many pieces that can be seen in this street, and is also part of a project which main purpose is the creation of a cultural corridor that extends to different areas of our destination.

The artist behind this work is Misael Iván López Martínez, from Nuevo Laredo, Tamaulipas, who for nine years has been living in Vallarta · Nayarit.

Even though, he said his piece has no title, the main topics are life and death as seen by the Mexican culture. Its most representative elements are a catrina face, butterflies, flowers, the Aztec symbol Nahui-Ollin (that represents the center of the universe), corn (as part of the life that feeds the Mexicans) and God Pakal (in his transition to death).

Concluded in four weeks, this wall painting is 15 meters long with one side measuring six meters and the other one with four meters of height.

The opening ceremony was led by Marina de los Santos, director of Instituto Vallartense de Cultura amongAriel Grunwald, developer of The Colonial (active sponsor during the realization of this artwork) and also present were Claudio Leone, general director of Domus Fine Real Estate; Paulo Rojo, director of aA arquitectos Asociados del Pacífico and Cheko Pérez, director of DECO Designers, who are part of  The Colonial. 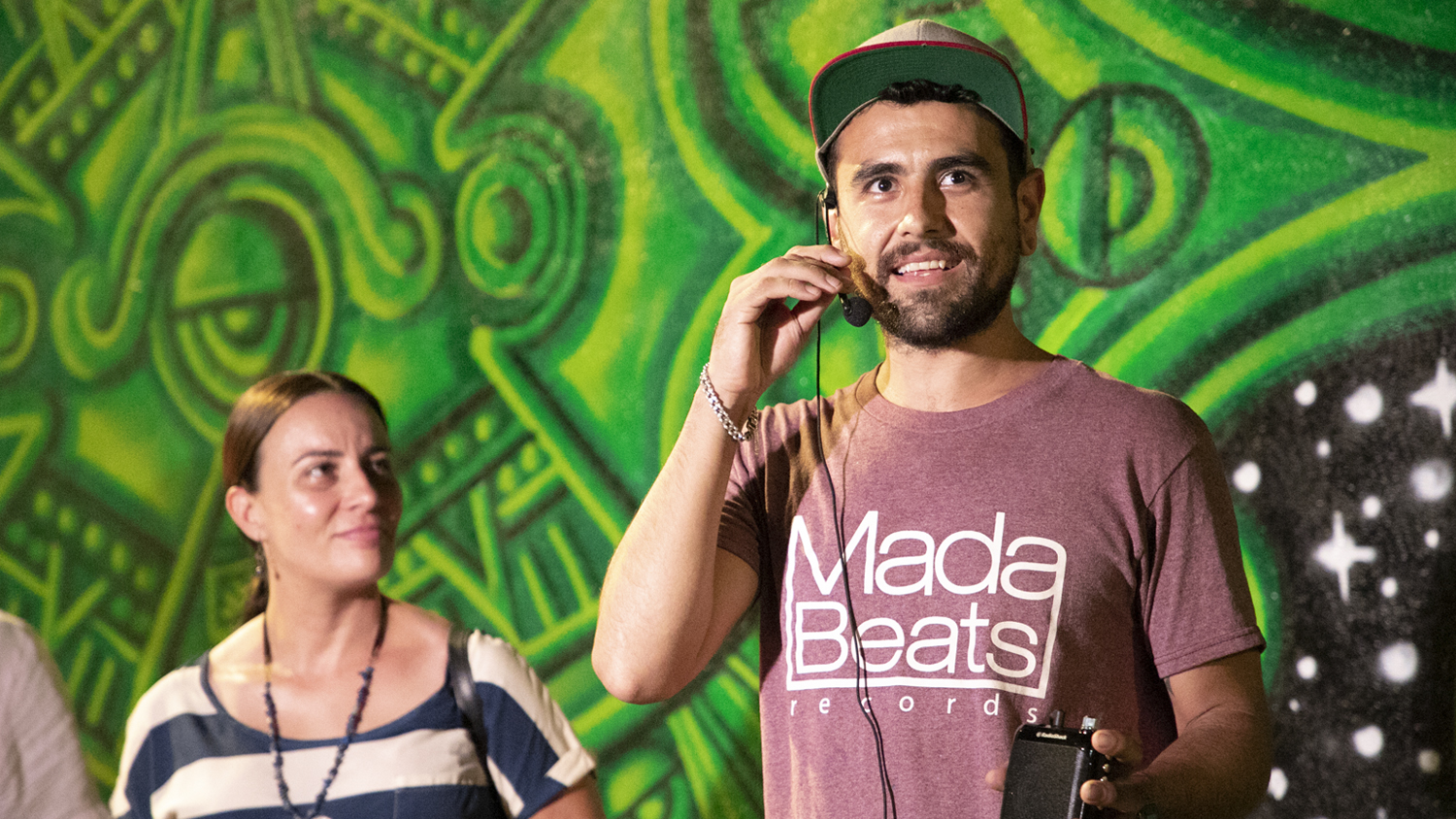 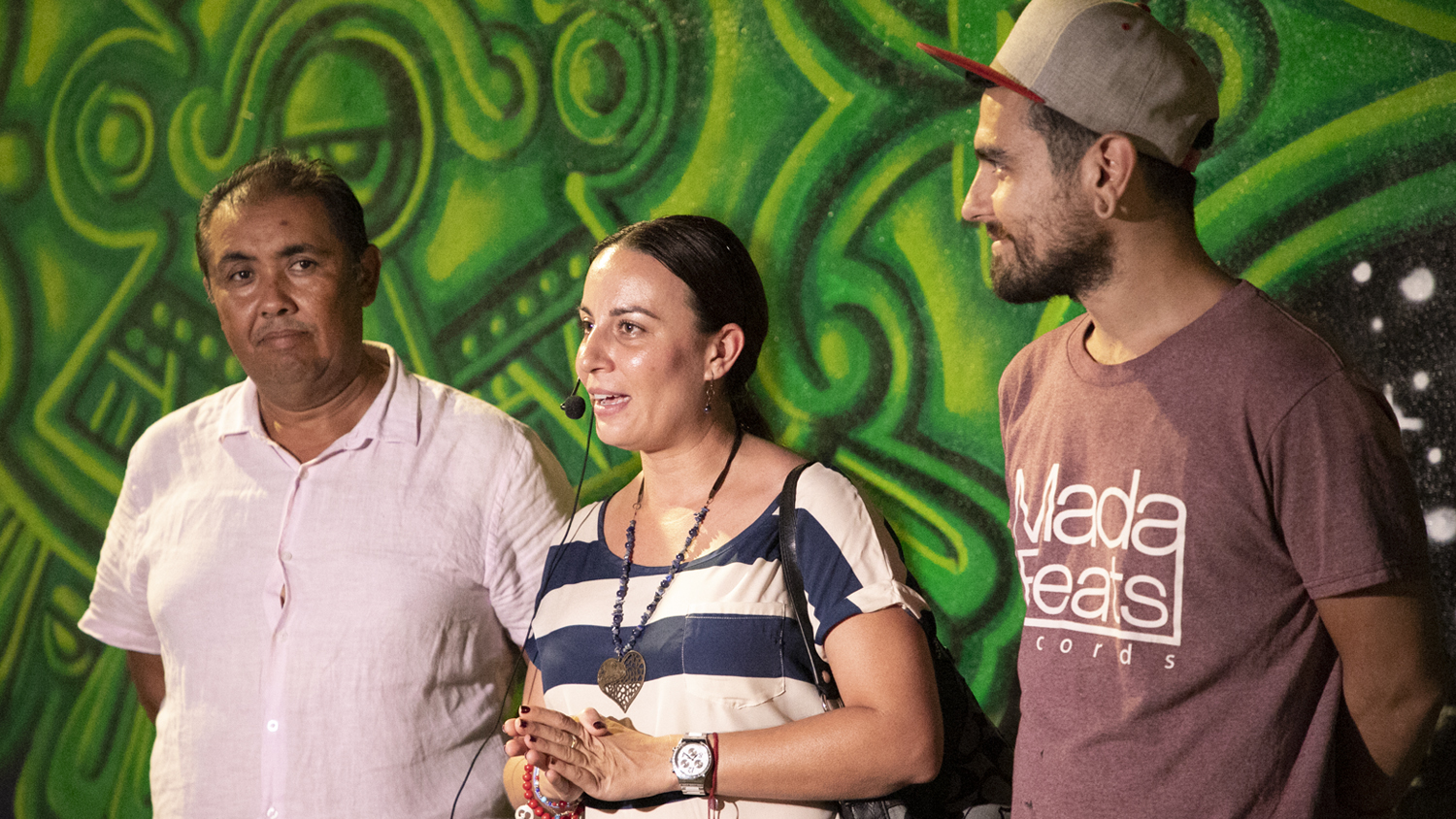 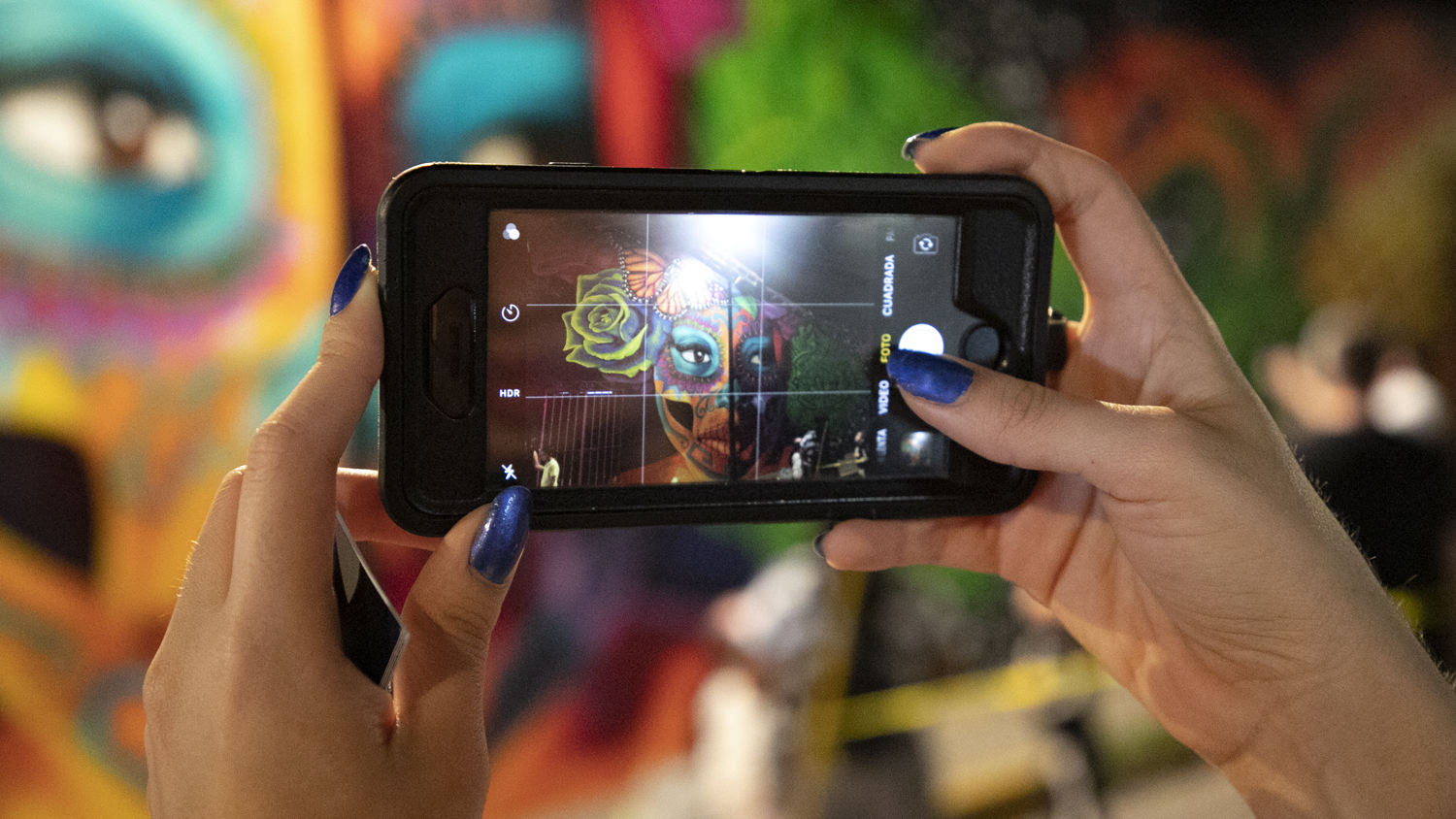 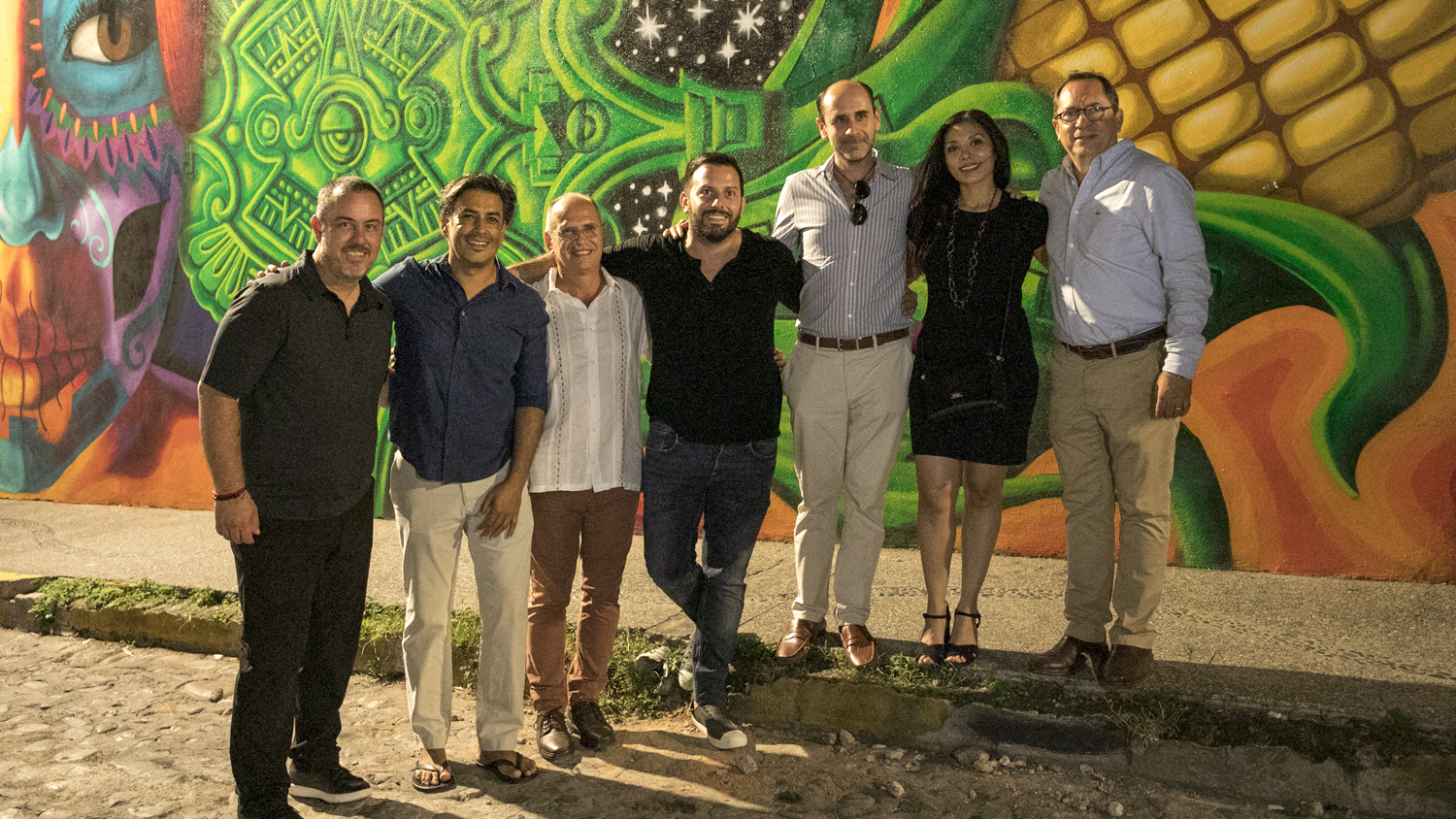 Lázaro Cárdenas Park is a public space that has been both witness and protagonist of Puerto Vallarta’s...
Jorge Chávez
586 views
Specials

Thierry Blouet
Owner
Café des Artistes
“We have been advertising in Vallarta Lifestyles since the opening of our restaurant, and since then, we have kept a strong relationship. Due to its scope and distribution, the campaigns that we advertised regarding our different culinary projects have always been a success. This magazine has been consolidated as a benchmark that promotes the beauty of our destination in a creative and effective way.”
Vallarta Lifestyles Picks