Overpass in Mezcales and a Boulevard in Sayulita officially opened 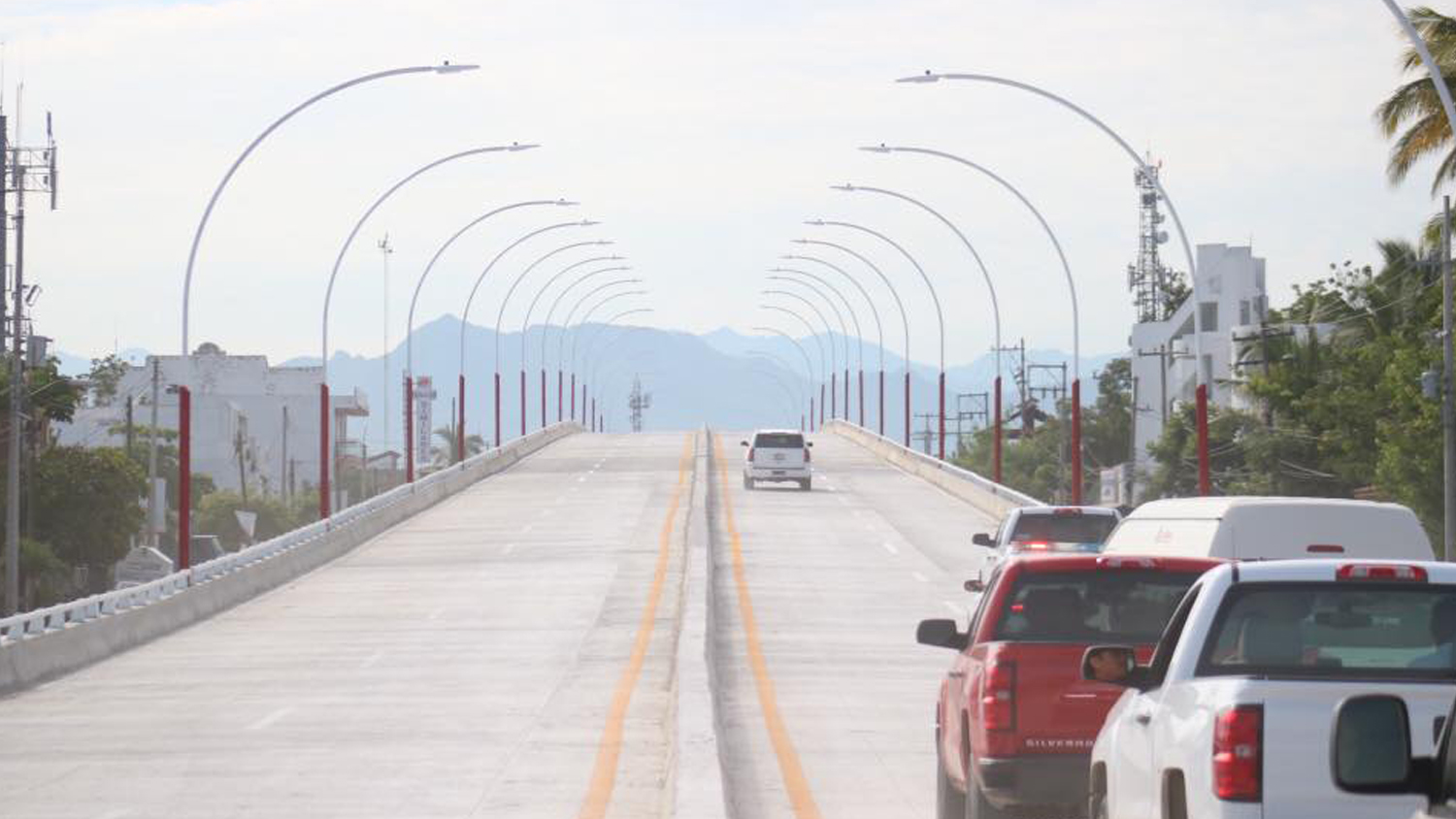 Last Friday the new overpass in Mezcales, Bahía de Banderas, was officially inaugurated, giving the municipality a new vehicular bridge built over the Riviera Nayarit Boulevard with the aim of speeding up traffic in the area of the Mezcales intersection.

At the opening ceremony, Governor of the State of Nayarit, Roberto Sandoval, declared to be satisfied with the work that cost $130 million pesos, since the project is something that the citizenship requested for a long time and assured this infrastructure will “generate industry, more tourism and mobility”.

In the same tour, Roberto Sandoval inaugurated other works such as the new Boulevard at Sayulita and supervised the works of the soon to open Boulevard Federaciones, which will boost the connectivity between Bahía de Banderas and Puerto Vallarta.