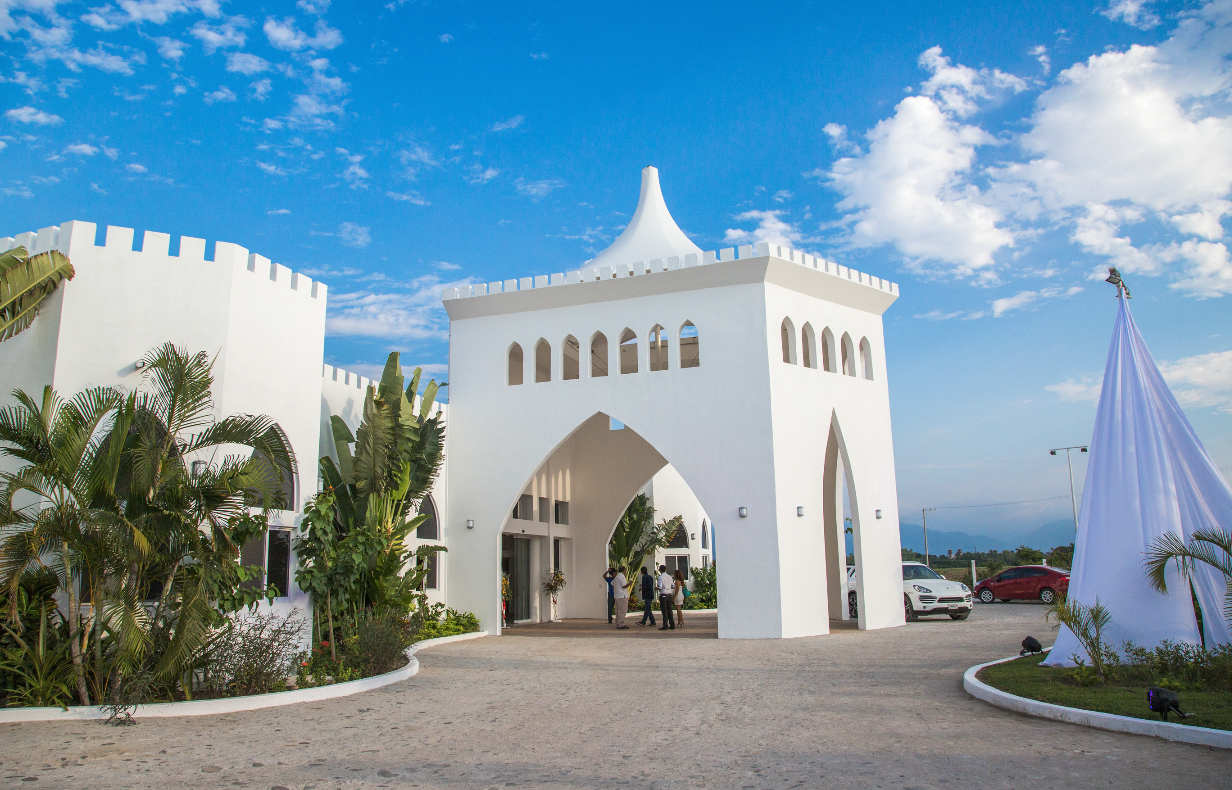 The local non-profit organization Pasitos de Luz (officially registered under the name of United Mothers for Rehabilitation of their Children) and the Calgary-based association CASA Connor (Caring Abroad Society of Alberta) celebrated the opening of the first stage of CASA Connor, a new rehabilitation center for disabled children located in the Bahía de Banderas municipality, approximately 20 minutes from Puerto Vallarta’s International Airport.

Casa Connor is an earthquake-proof, castle-shaped building located over an area of 15,000 square feet that will provide vital care, physical therapy and treatment for children with disabilities and their families, free of charge. Its construction began in November 2011 and required a $20 million MXN investment. The facility is expected to begin operation within the next four months and will be able to assist over 100 children per day.

The land where Casa Connor was built was donated by an anonymous benefactor and construction funds came from several donors and sponsors, including CASA Connor Association founding members Peter and Teena Oudman, and the Secrets and Now Amber Resorts. Facilities include several bedrooms, baby nursery, dining room, a large kitchen, reception, waiting room, dance and music room, jacuzzi area, laundry and areas for different departments, such as psychology, social work and special education.

“This project was built with love. When there is a collective consciousness among people who work on a project, the universe conspires in their favor. I would like to thank all the wonderful people, donors, sponsors, volunteers and Pasitos de Luz Board members, who have made this possible,” commented Pasitos de Luz Founder and President, Yolanda Sánchez.

Pasitos de Luz founder, Yolanda Sánchez gave an emotional speech and thanked attendees for all their support throughout the years.

CASA Connor’s facade is inspired by a castle.

Pasitos de Luz Board members Brian Collins, Teena Oudman, Yolanda Sánchez and Peter Oudman, along with a representative of the Government of Nayarit; during the ribbon-cutting ceremony.

Pasitos de Luz Board president, Connie Quintero, performing a song during the event.