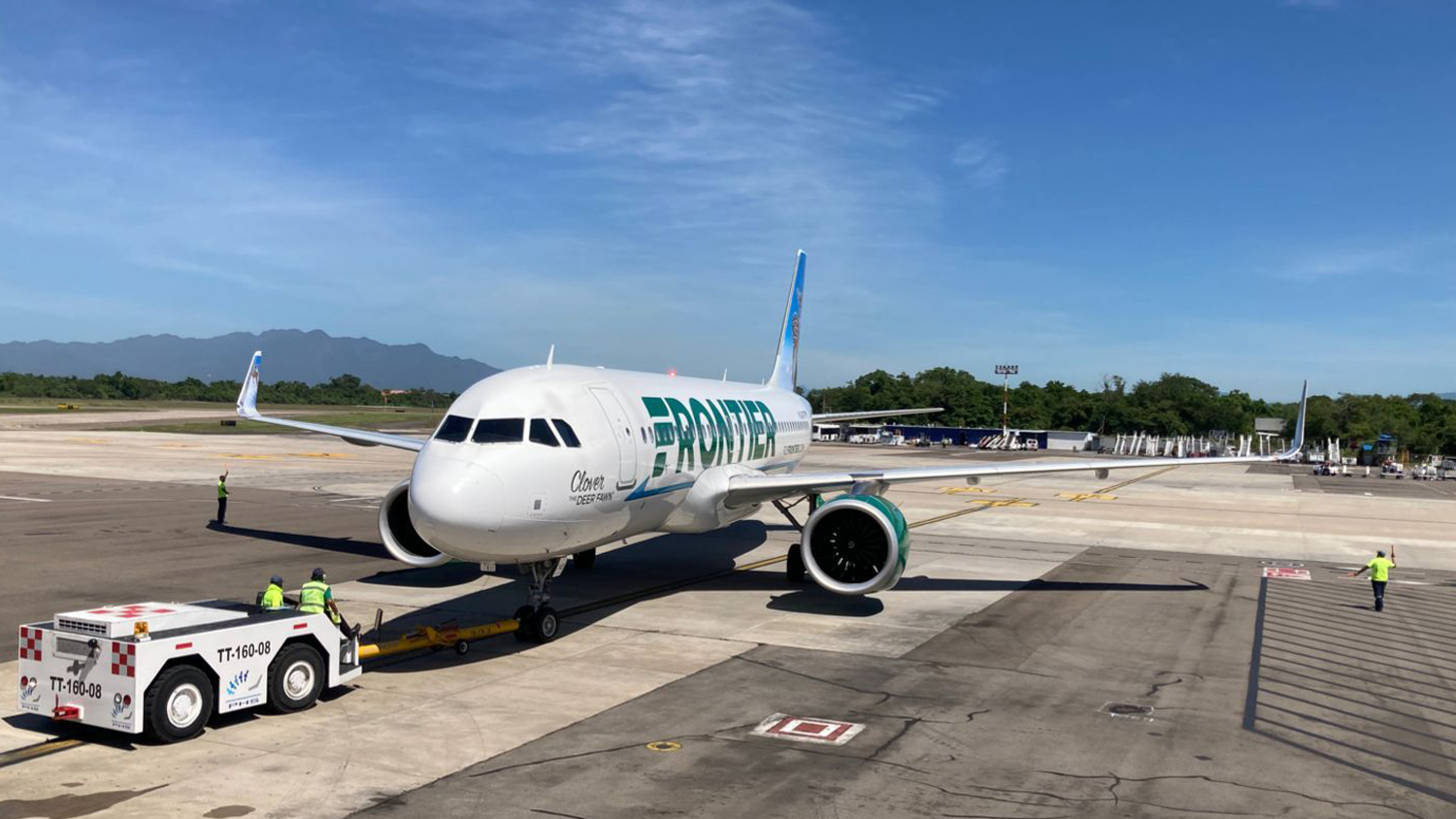 Passenger traffic at the Puerto Vallarta International Airport grew 22 percent compared to 2019, prior to the health contingency.

This was announced during the Advisory Commission of the Grupo Aeroportuario del Pacífico, the institution that manages this air terminal, which presented the results obtained during 2022.

In addition to this, the investments made in the Master Development Plan (PMD) 2020-2024 were presented, where the most outstanding project is Terminal 2, the first airport building in Latin America that will have Net Zero certification standards and in which 7 billion pesos are invested.

Some other improvements that are being made at the airport are:

“During this last month of the 2022, Puerto Vallarta will offer an average of 595 weekly departure operations. This, coupled with the growth of 44 percent of national passengers, consolidates the tourism leadership of Puerto Vallarta and Riviera Nayarit”, said José Amador, director of the Puerto Vallarta International Airport.

The Riviera Nayarit is a destination rich in culture, nature, gastronomy and places you must visit at least...
Danya Soto
507 views
Viewfinder

Queen Elizabeth II in Mexico: Her Visit to Puerto Vallarta

Queen Elizabeth II arrived in Puerto Vallarta on the Britannia, the royal yacht, where she offered a dinner...
Jorge Chávez
1,889 views
People