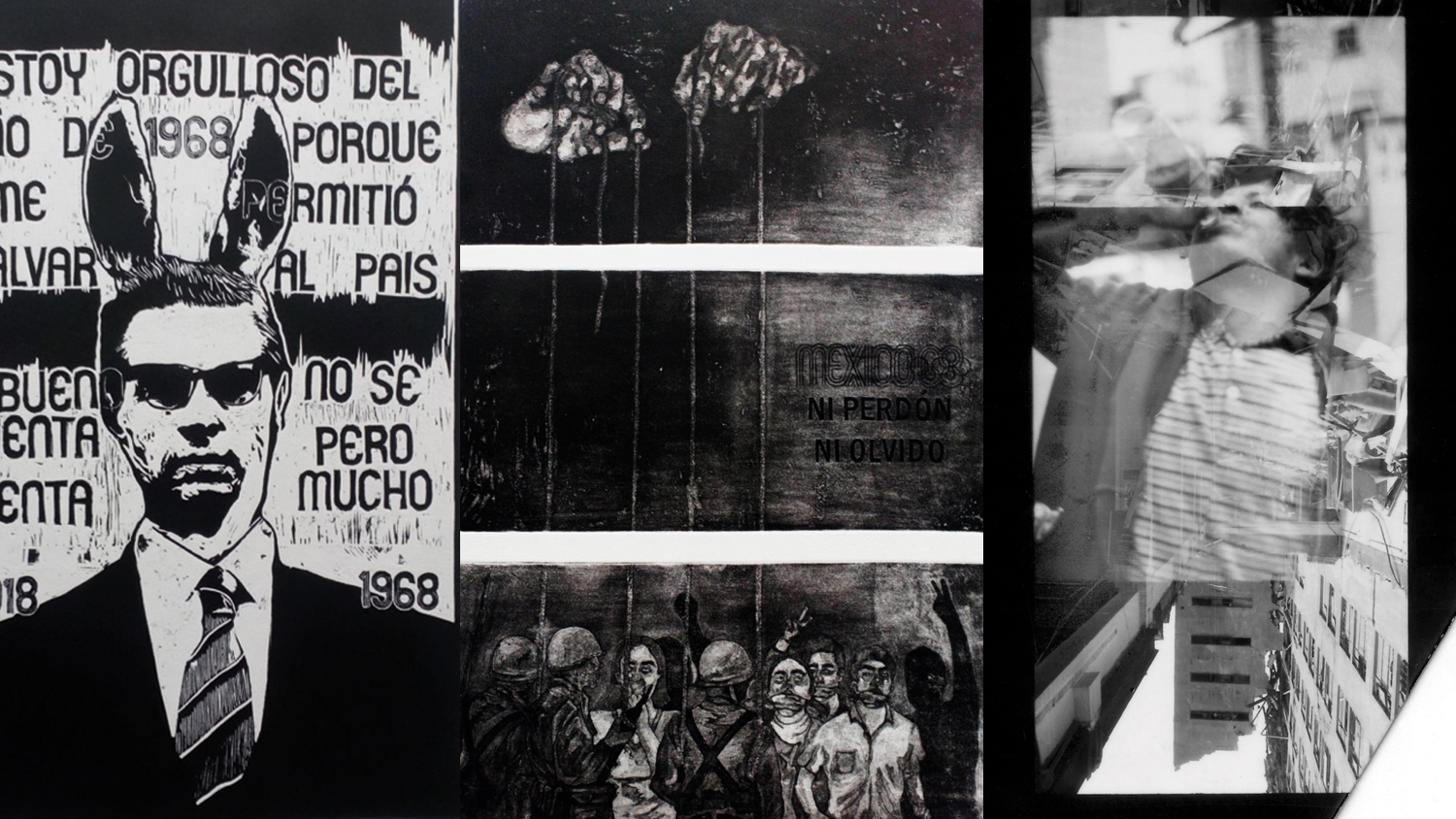 The Oficina de Proyectos Culturales (OPC) (Office of Cultural Projects), in collaboration with the Manuel Álvarez Bravo Photographic Center (CFMAB) in Oaxaca, is honored to present ‘Mexipunx’, a photographic exhibition by Rubén Ortiz Torres and curated by Laureana Toledo.

The images were originally exhibited in 1984 as part of the ‘Jesús y los Mutantes’ (Jesus and the Mutants) series at the Consejo Mexicano de Fotografía (Mexican Council of Photography). ‘Mexipunx’ is an extended version of that exhibition, which now features videos recorded on Super-8, as well as drawings of people that appear in the photographs. The exhibition presents vintage and recent prints designed specifically for the exhibition.

In his images, Ortiz Torres narrates his own history of punk in Mexico City and, unlike the photojournalist works on this countercultural movement of that period, Ortiz Torres belongs himself to that subculture and produced a self-representation without ceasing to be a document.

His photographs showcase the first punks of that time, such as Guillermo Santamarina, nicknamed ‘Tin Larín’ whom, according to the legend, became the first Mexican punk and the curator of the Museo de Arte Contemporáneo de la Universidad Nacional Autónoma de México (UNAM) (Museum of Contemporary Art of the National Autonomous University of Mexico) afterwards. In addition, images of the brothers Juan Carlos and Mario Lafontaine, members of the legendary duet ‘María Bonita’ are included; as well the girls from ‘Las Flores del Mal’, whom wore clothes from the 50’s and 60’s; the underground hot-spots such as Disco Bar 9 (a gay bar in the Zona Rosa) and the only true punk bar: Tutti Frutti.

Along with this exhibition, ‘La punción de la herida: gráfica estudiantil de la Facultad de Artes y Diseño de la UNAM sobre el 68’ (The puncture of the wound: a student graphic by the Department of Arts and Design at the UNAM about the Mexican Movement of 1968), will be exhibited in the William Hobi Hall at Taller OPC in commemoration of the 50th anniversary of October 2nd. This exhibition was curated by Fernando Sánchez and René Contreras, in collaboration with Víctor Ríos and Fanuvy Núñez Aguilera. 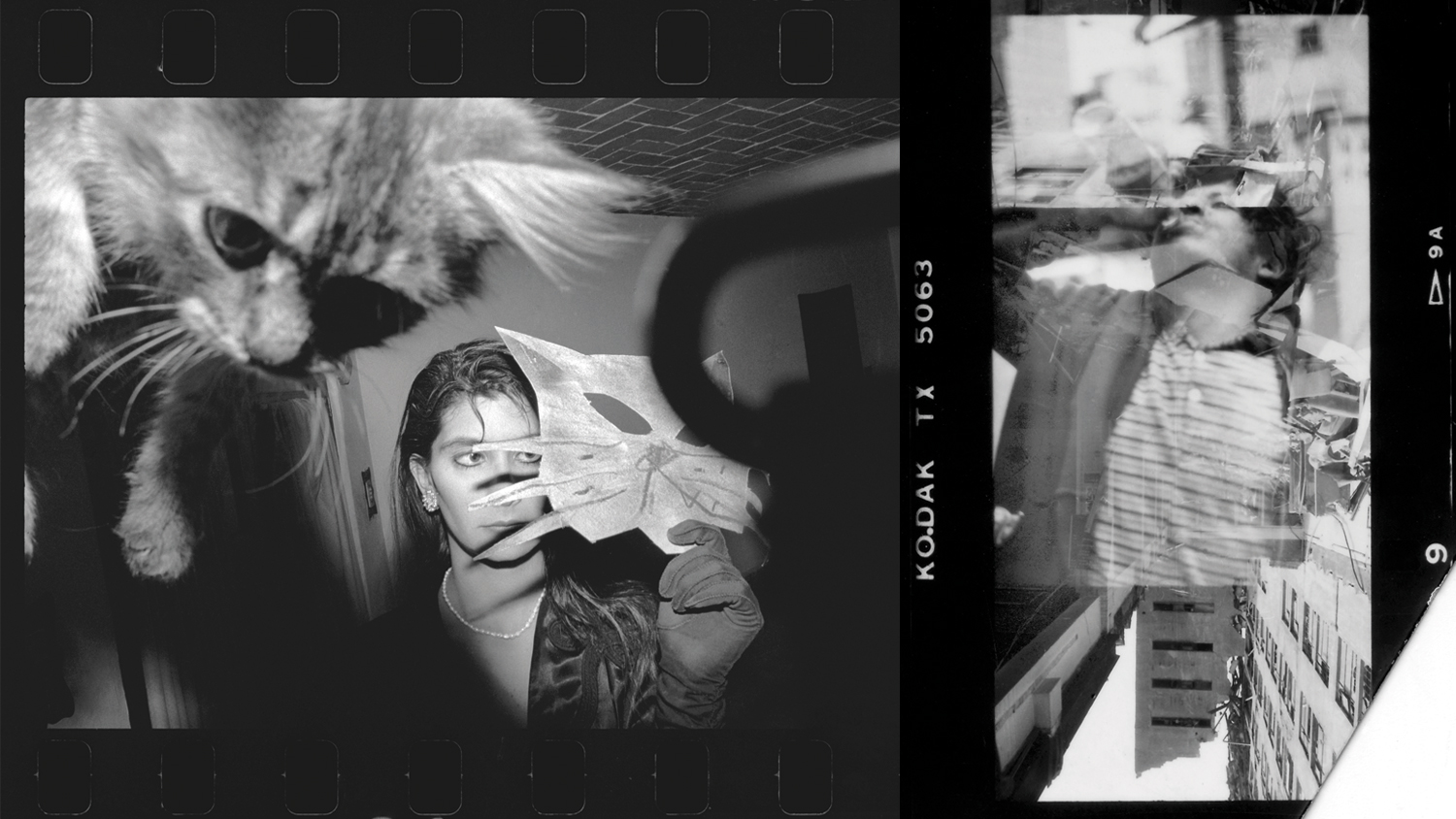 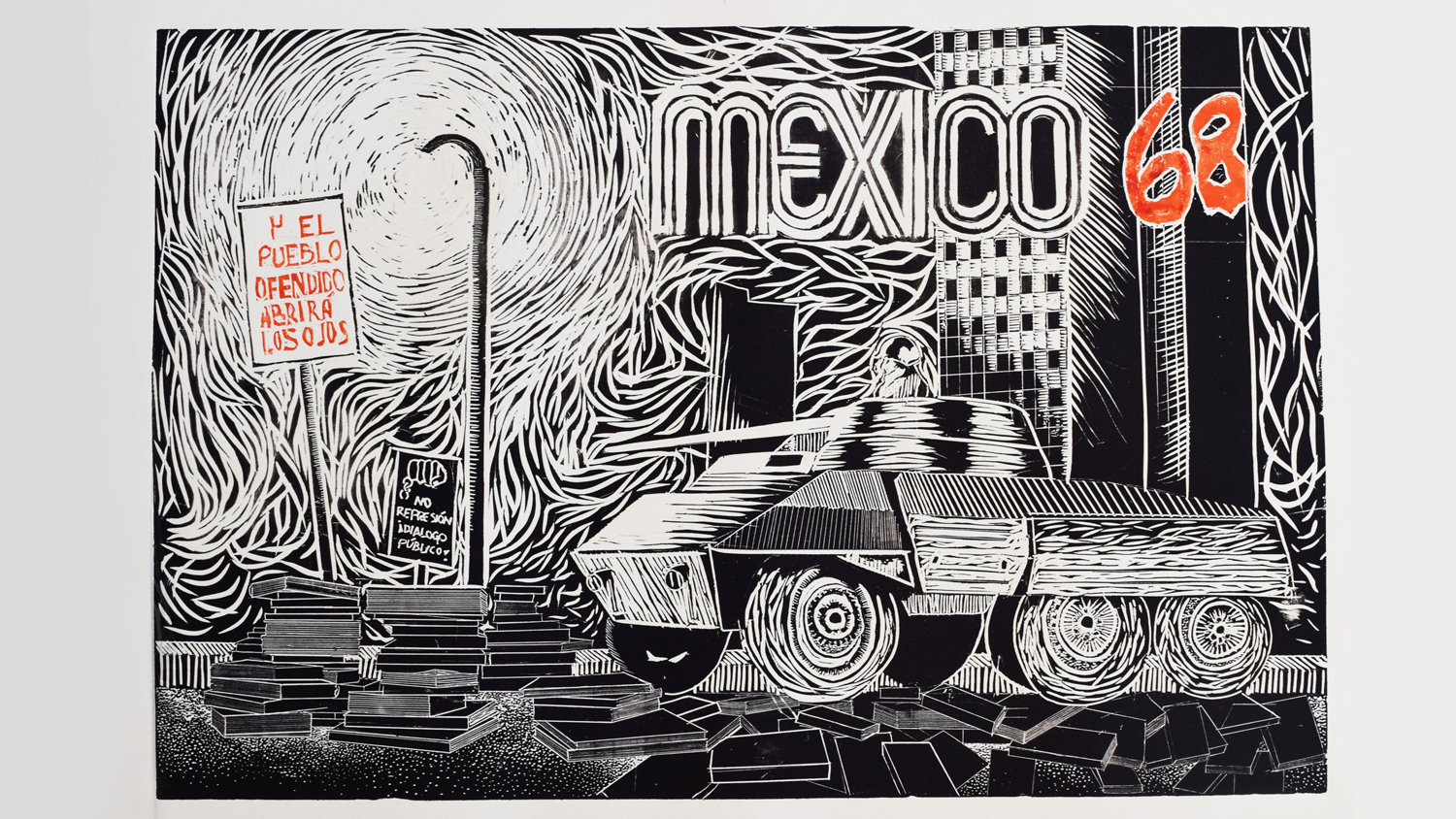 Due to the gradual reactivation of operations, during October 2021, both air and cruise activity will...
Jorge Chávez
515 views
News

From Visitor to Resident: What Inspires Expats to Make Vallarta · Nayarit...

For decades, the Vallarta · Nayarit lifestyle has attracted and inspired visitors from around the world...
Jorge Chávez
584 views
People