Planting 400+ Endemic Trees along the Highway to Punta de Mita 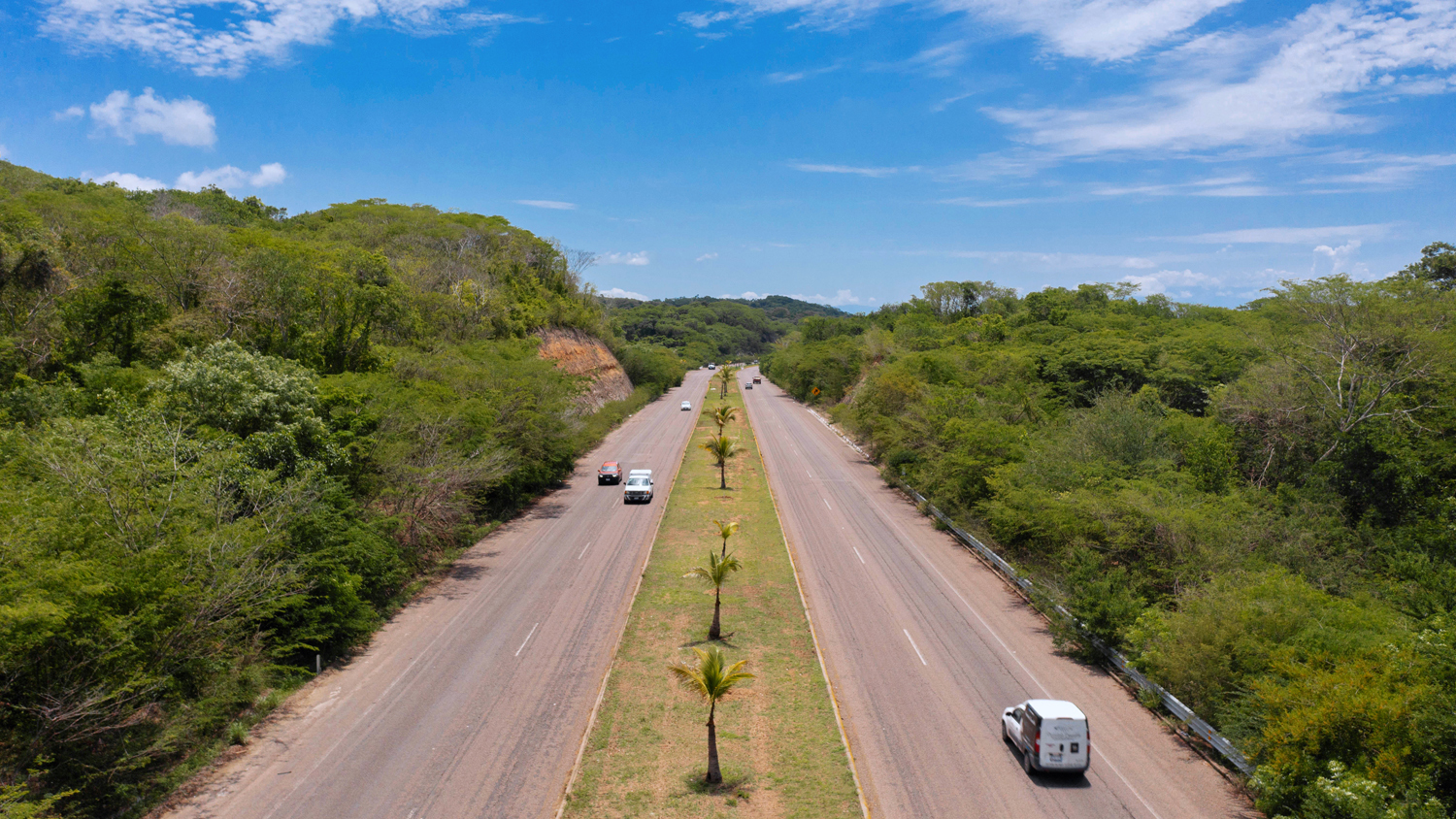 More than 400 endemic trees were planted on the median strip of the highway to Punta de Mita, a project led by members of the private sector, in coordination with workers from Bahía de Banderas municipal government.

The Asociación de Empresarios de Punta de Mita y Riviera Nayarit (ADEPM) was the main promoter of this work that lasted 15 days and is contributing to enhance the area.

With the participation of 50 gardeners of the Bahía de Banderas municipality, as well as supervisors, advisors, agronomists and all the necessary material (land, backhoes, trucks and irrigation system) this work was successfully carry out.

Private companies participating in the reforestation and cleaning of the highway to Punta de Mita were Arpa Capital, WildMex Surf School & Adventures Center, DINE and Conrad Punta de Mita Resort with the support of the Hotel Association. In addition, with the contribution of resources, employees and equipment are Stone Contractors, Iberostar Selection Playa Mita (a resort that has been maintaining part of the highway for several years) and Tierra Tropical · Beach Club by La Patrona Polo & Equestrian Club, who were the project coordinators.

The next phase of this project will include awareness and sensitization campaigns among the population with the aim of keeping the highway clean and in good condition.

Finally, during a private meeting between Mirtha Villalvazo, municipal president of Bahía de Banderas, and representatives of ADEPM, it was commented that towns such as Higuera Blanca, Nuevo Corral del Risco, Emiliano Zapata and even Sayulita will be ordered and enhanced to have a greater tourist attraction.

Hundreds of sea turtles arrive on the Puerto Vallarta beaches to lay their eggs and, during this season, they...
Jorge Chávez
501 views
Entertainment

During October, the now called ASIPONA will register an increase in the arrival of international cruise ships...
Jorge Chávez
299 views
News

Vallarta · Nayarit: Its Benefits for a Healthy Body