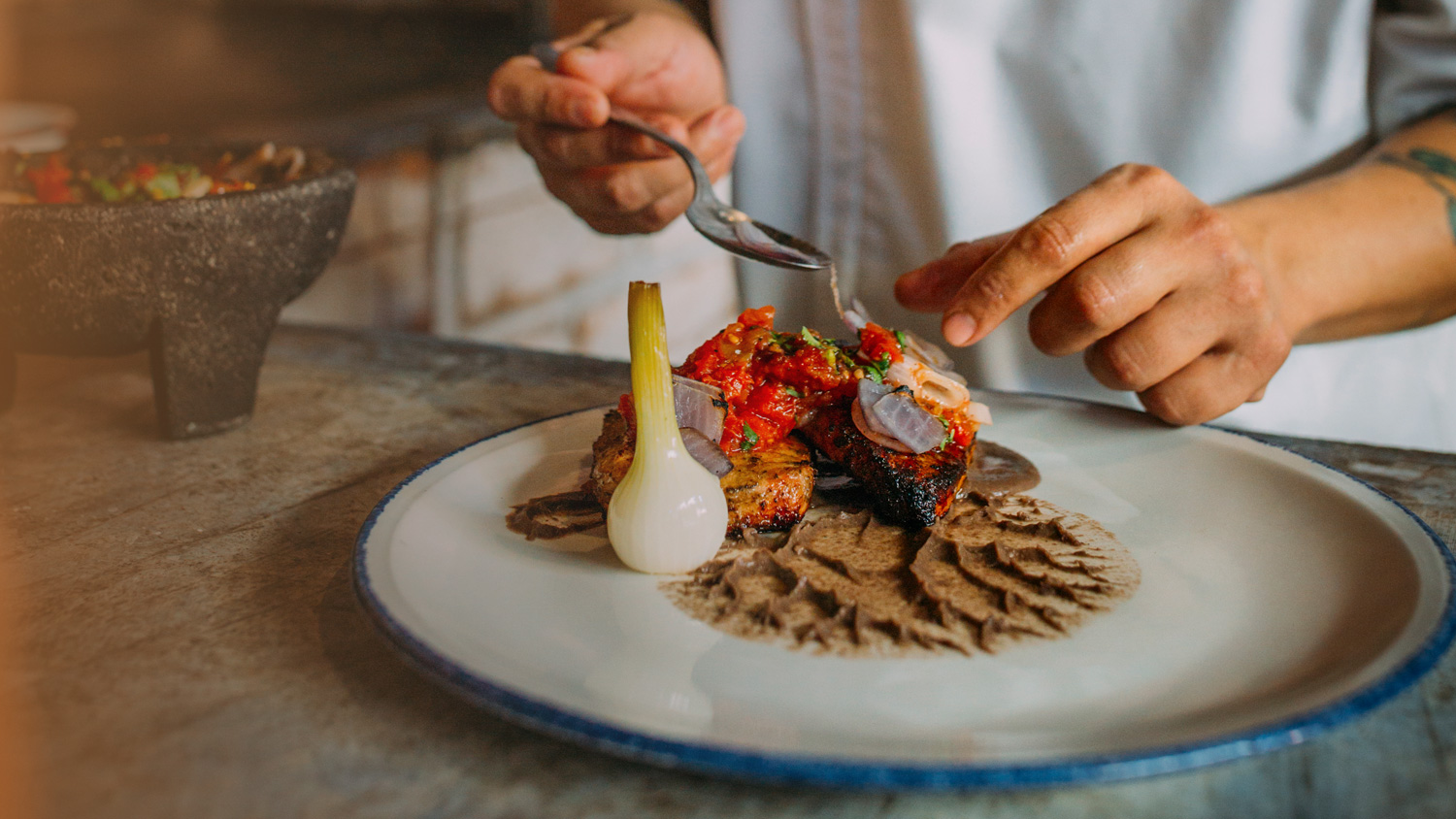 The extensive gastronomy of the state of Yucatán (southeast Mexico) has a worthy representative in Puerto Vallarta. Mérida Grill presents typical specialties that preserve the culinary legacy of the Mayan culture, which has been passed from kitchen to kitchen, generation after generation, enriched by the ingredients that were introduced after the discovery of America. One of the favorite dishes of regular guests at this establishment located in the Romantic Zone is Poc Chuc, which is made with pork loin.

The protein is marinated with bitter orange juice and white recado (a mixture of spices widely used in typical Yucatecan cuisine). The pork loin is cooked directly on the coals in a charcoal oven, which guarantees an authentic smoky flavor. It is accompanied by a black bean puree made with lard, epazote and hoja santa (very traditional elements), hass avocado bonbons and chiltomate sauce, containing habanero pepper and tomato. Although the flavors of this delicious dish follow tradition, its presentation is completely contemporary, so it is a very interesting option.

It is recommended to accompany this dish with any of the artisanal mezcals available in the restaurant’s bar or with a Mexican wine. On this occasion, the chef chose to pair it with Mezcal Montelobos, originally from the state of Oaxaca and made from organic Agave espadín, a drink full of fruity and herbal notes.

For the young native of La Cruz de Loreto (south of Banderas Bay), the secret to optimal performance in the kitchen is to never stop learning and getting to know the typical dishes of different regions. At his young age, he has worked in states such as Veracruz, Guanajuato, Nayarit and Jalisco, as well as in US cities such as Santa Barbara and Denver. After receiving a degree in Gastronomy from the Universidad Tecnológica de Bahía de Banderas, he worked for the restaurants of the tourist associations Hoteles Boutique de México and Tesoros de México, as well as for Grupo Argentilia, which includes the restaurants Frascati and La Peska.

Currently, he serves as executive chef of Grupo Vallarta Grill and is at the forefront of the culinary proposals of Mérida Grill and Margarita Grill. Additionally, he has certification in Restaurant Management and Food Control, specializing in Mexican Culture and Gastronomy. 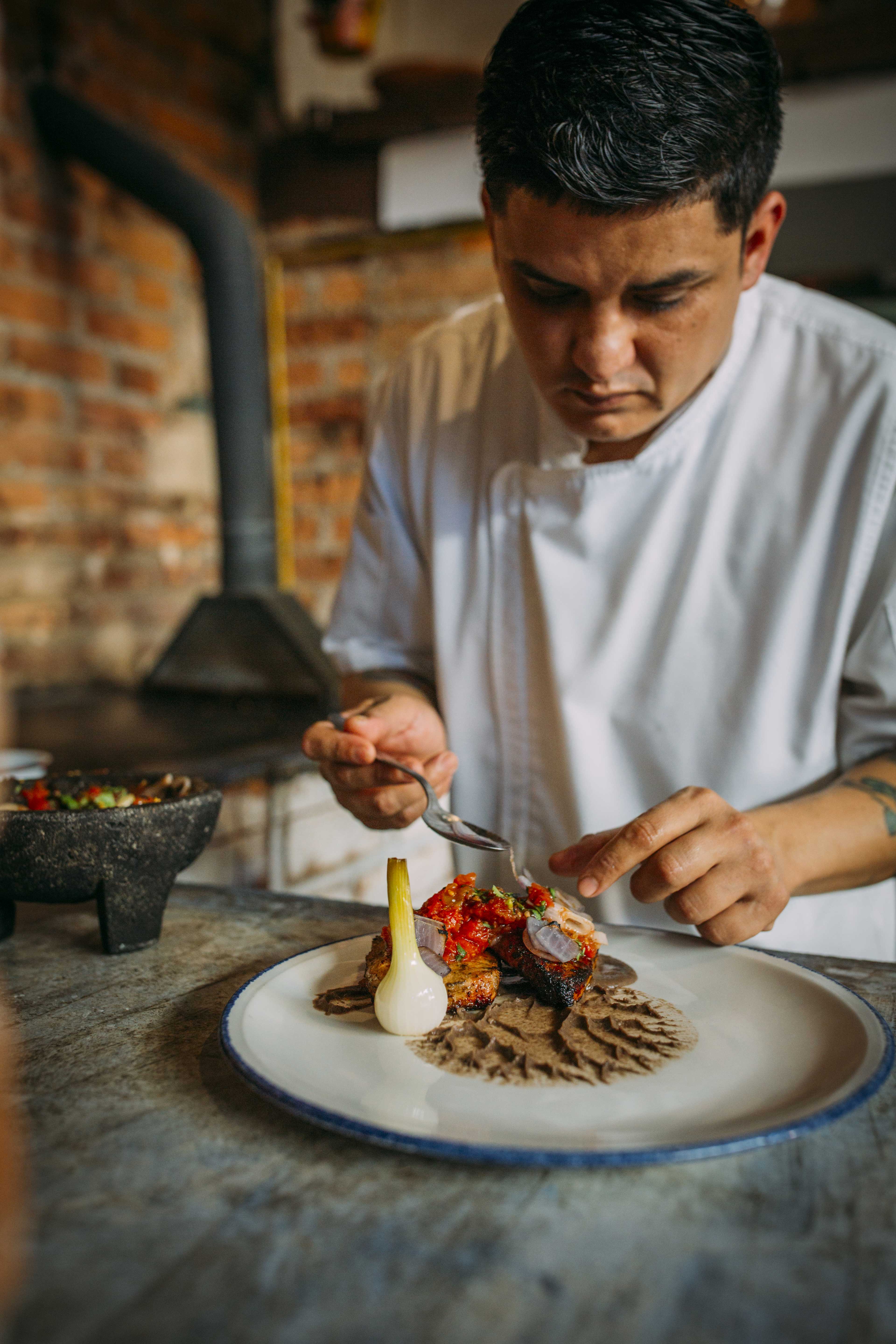 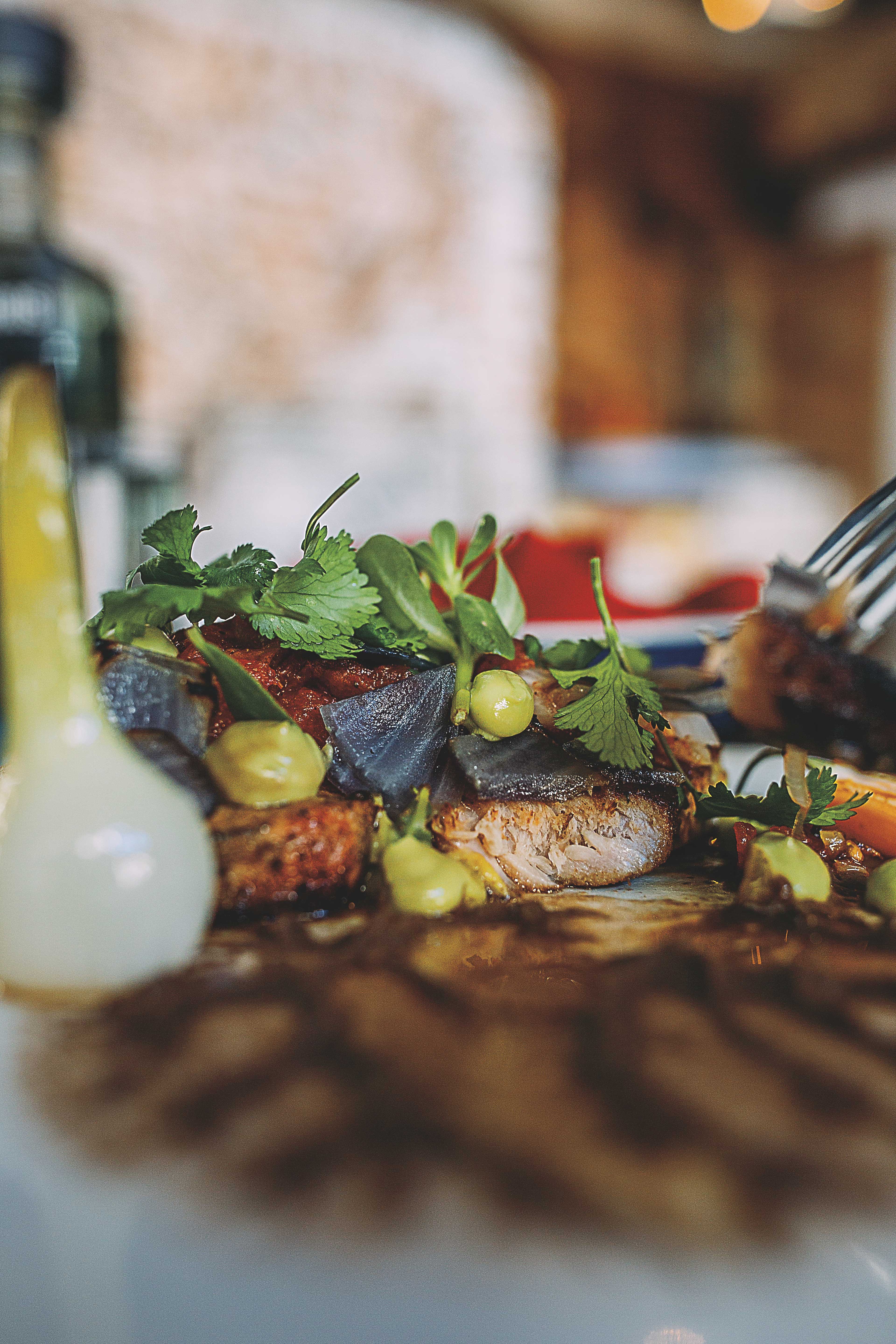 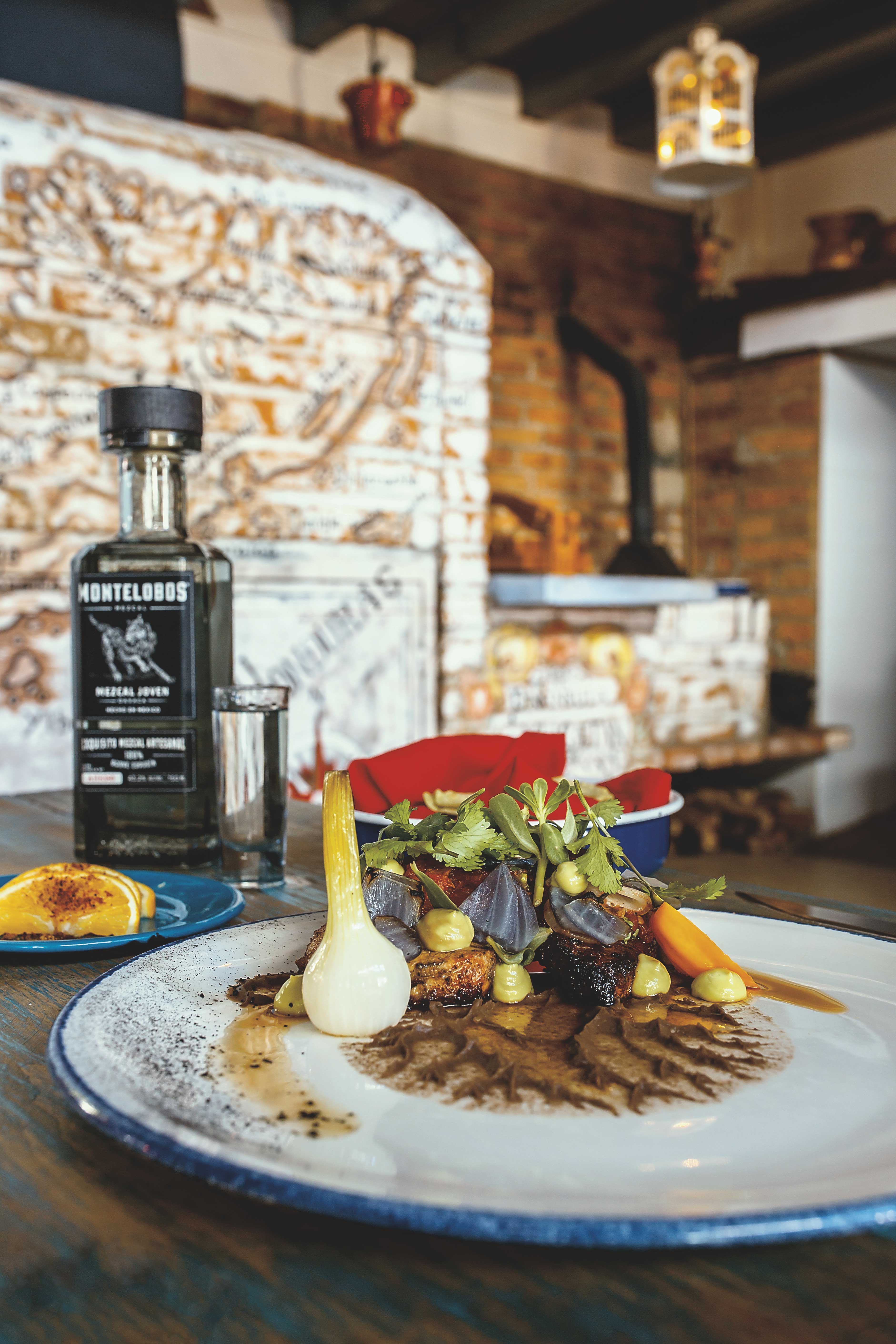 La Tovara is a complex natural mangrove system that is located next to the mythical San Blas’ port, in the...
Jorge Chávez
285 views
Specials

Carl Timothy
President
Timothy Real Estate Group
“We have been clients of Vallarta Lifestyles since 1999, the year in which we arrived to this destination. Back then, it was the only publication where you could really do local marketing. These days, in spite of the arrival of new technologies, we keep advertising, because it is a really important complement for our marketing strategy.”
Vallarta Lifestyles Picks