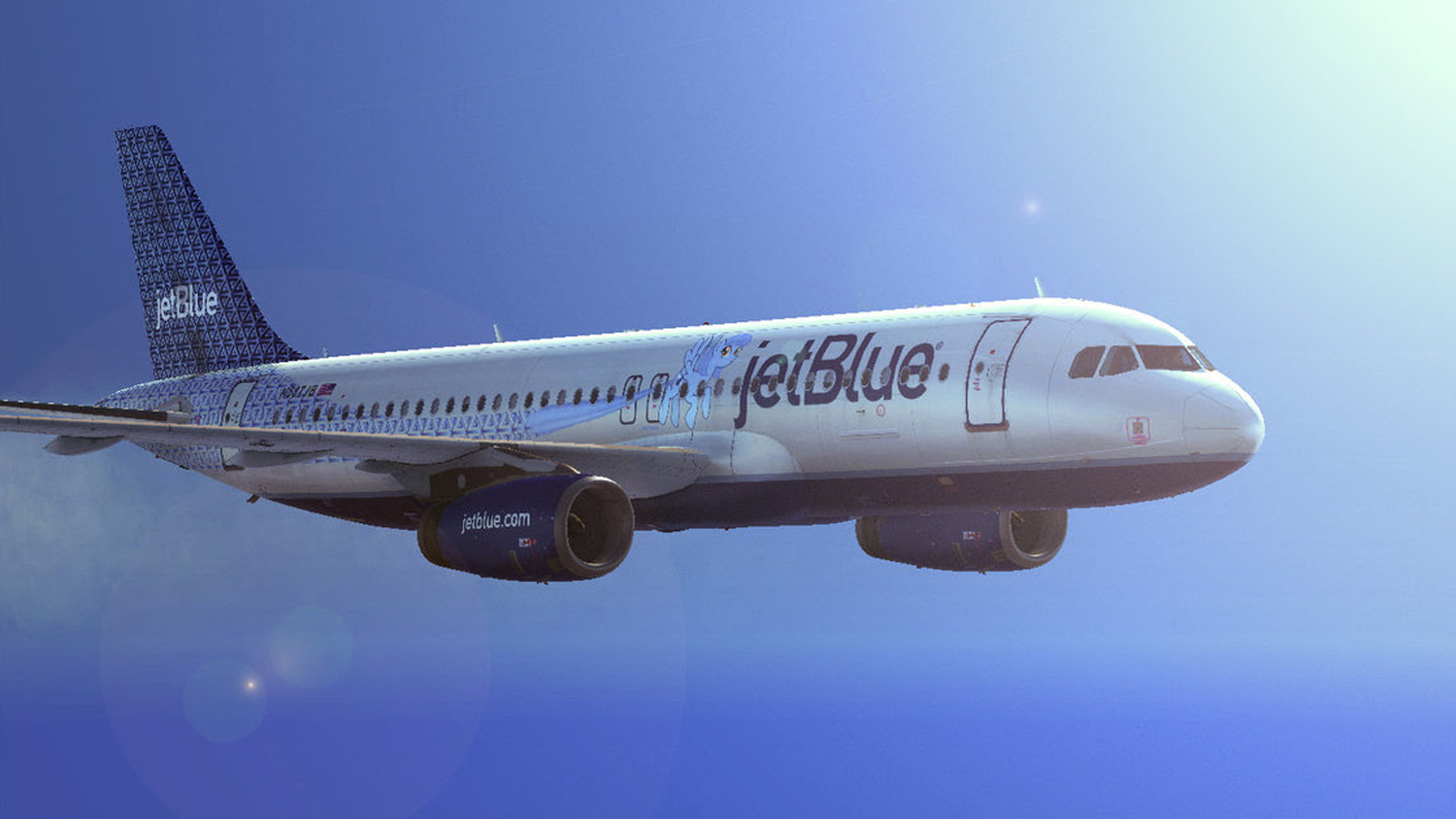 Recently, the airline JetBlue announced its expansion plans for the United States northeastern. This phase, aimed to offer competitive, high-demand destinations including Puerto Vallarta and Riviera Nayarit, will start connecting New York from the John F. Kennedy airport during 2022.

Frequency, schedules, aircraft features and marketing of the JetBlue’s NYC-PVR flight will be announced in the following months, but it has been confirmed this route will start operating between January and February 2022.

JetBlue’s decision to launch a direct flight to Vallarta · Nayarit recognizes the growing attraction this beach destination generates among residents of this important region of the United States, which has more than 27 million inhabitants. That metropolitan area presents high purchasing power and invests in several trips throughout the year, especially in the winter, which may represent a potential market for this corner of the Mexican Pacific.

This new flight will reinforce the winter season of 2022, a period where a rebound in general tourist activity is estimated.

Located in Riviera Nayarit, specifically at the San Blas town, the Muelle de Matanchén has become one of the...
Jorge Chávez
303 views
Activities