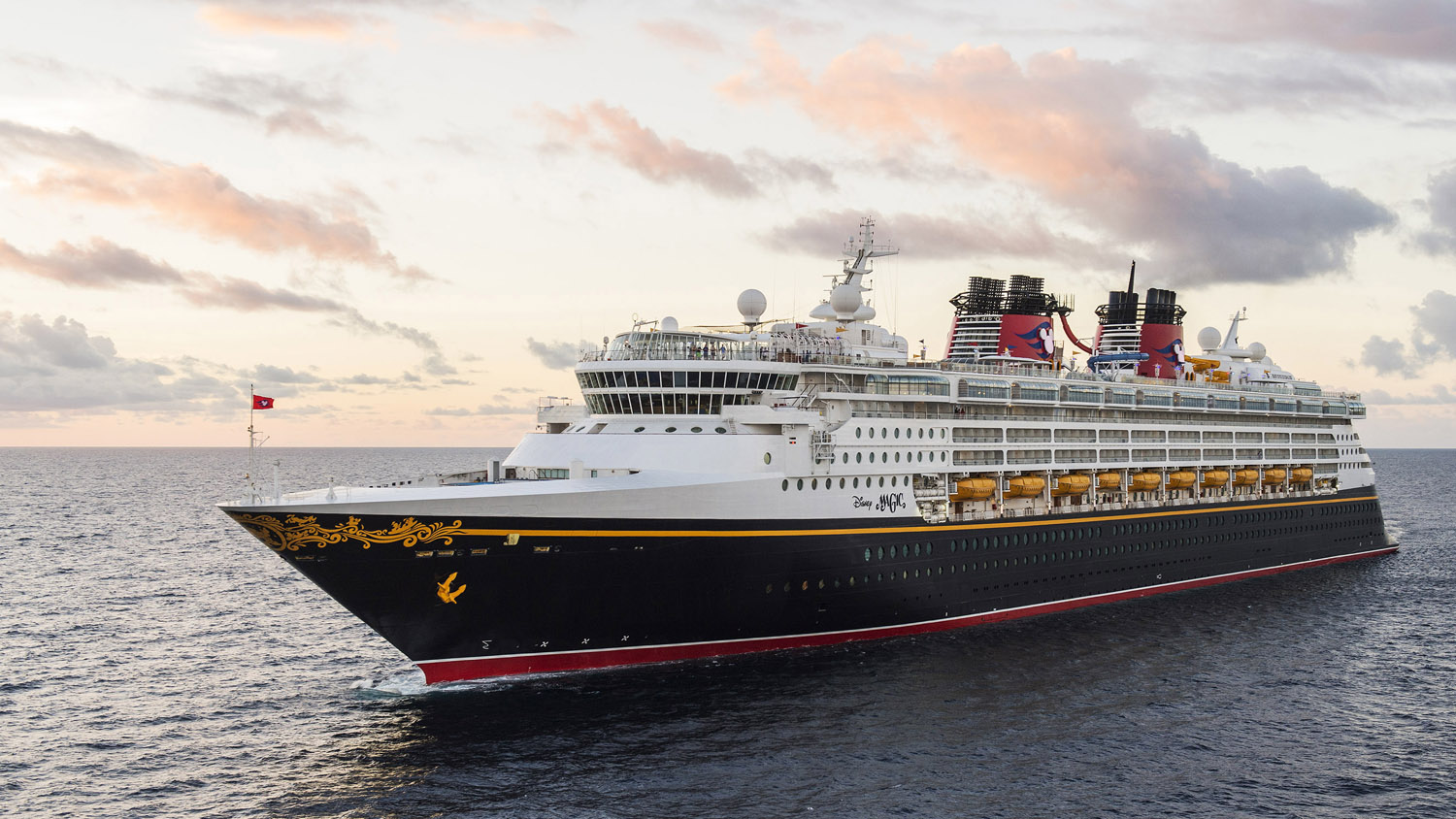 Since 2011, Disney Wonder (Walt Disney World’s impressive cruise ship) has visited Puerto Vallarta on a regular basis. This spectacular cruise line has capacity for 2,713 passengers, a length of 984 feet and its weight is 83,300 tons. In addition, it has helped position our port among the leading cruise destinations in the Pacific coast.

Disney Wonder allows its passengers to immerse themselves in the fantastic worlds only Disney can create while sailing the waters towards tropical locales. It features kids clubs, three themed pools, restaurants, entertainment on board and plenty of rooms with a special decor inspired by Disney films.

If you are curious where you can sail on a Disney cruise, here are the regions of the world they offer cruises:

Bahamas & Caribbean
Disney sails out of Port Cañaveral primarily (with also a lot of cruises out Miami) to ports like Cozumel, St. Thomas, Grand Cayman, Nassau & Falmouth. In addition, they have cruises year-round to their private island in the Bahamas: Castaway Cay.

Panama Canal
These extended sailings offer stops on the West Coast of Mexico, as well as the Caribbean. And of course, the experience of passage through the world-famous Panama Canal, which connects the Pacific and Atlantic oceans, is included.

Alaska
Offered in the late Spring through the early part of Summer, aboard this cruise you can visit glaciers, see wildlife and explore a part of the world that is as stunning to look at as it is untamed.

Europe
Disney offers 6-11-night cruises in the Mediterranean, around the British Isles or to the fjords of Scandinavia. A visit to Iceland, Norway, England, France, Spain, Italy and Greece can be done.

Bistro Orgánico is a boutique restaurant with a menu inspired by offering plants and seafood to celebrate...
Jorge Chávez
193 views
Foodie Report

Originated as a courtship dance in Guadalajara, Jalisco, during the 19th century, the Jarabe Tapatío is the...
Jorge Chávez
235 views
Entertainment

Ulf Henriksson
Chef and partner
Vitea Oceanfront Bistro
“Since its beginnings and until today, the quality in photography and editorial design of Vallarta Lifestyles is unrivaled, because there’s nothing similar in this region of Mexico. Besides, to the foreign community that visit us, this magazine is essential if they want to know what’s new and what’s going on in our destination.”
Vallarta Lifestyles Picks