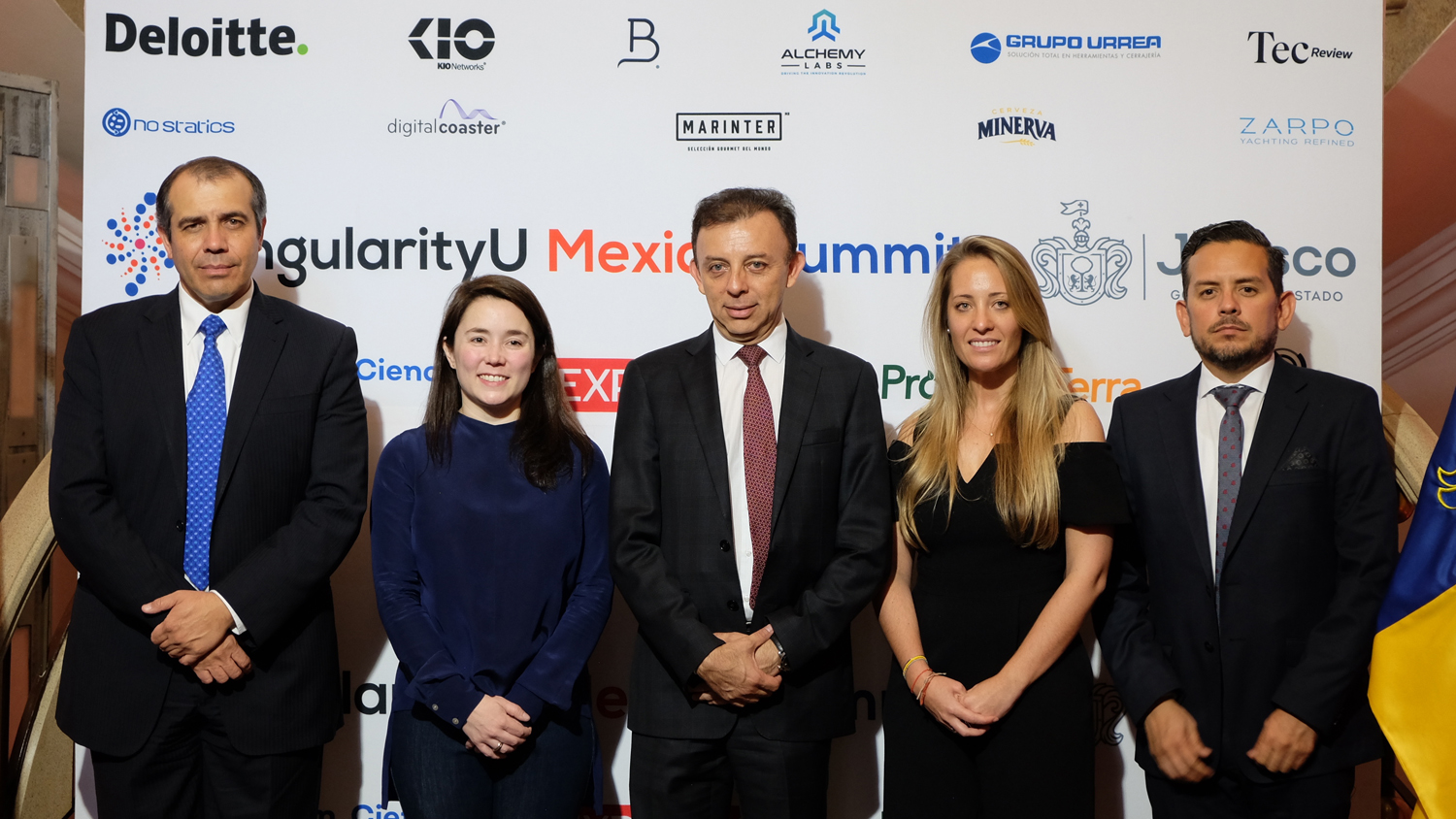 During November 6th and 7th 2019, the Puerto Vallarta’s International Conventions Center held the third edition of the SingularityU Mexico Summit, of Latinamerica’s most important events of technology and innovation.

This third edition featured more than 30 speakers, who through different panels and workshops shared their viewpoints and technological advances in topics such as robotics, artificial intelligence, biotechnology, nanotechnology, design thinking, leadership, and negotiation for the XXI Century. Furthermore, they shared what they consider will be the future of food and cities, as well as other subjects.

Among the personalities that participated in this recognized annual event stand out:

· Xóchitl Cruz López, who at her 10 years old, was awarded as “Scientific Women 2018”by the Nuclear Science Institute of UNAM and talked about science and entrepreneurship.

· Leticia Jáuregui, named by Forbes Magazine as one of the 100 Powerful Women, who offered the conference “Ante la Incertidumbre: Tecnología e Innovación”.

· Michel Rojkind, who shared his vision about the future of cities.

· Anita Schjøll Brede, who offered a conference about artificial intelligence.

This event is launched by Singularity University, an institution based in Silicon Valley which main purpose is to create a networking space to promote the knowledge in innovation and technological solutions for the challenges of humanity and the planet. 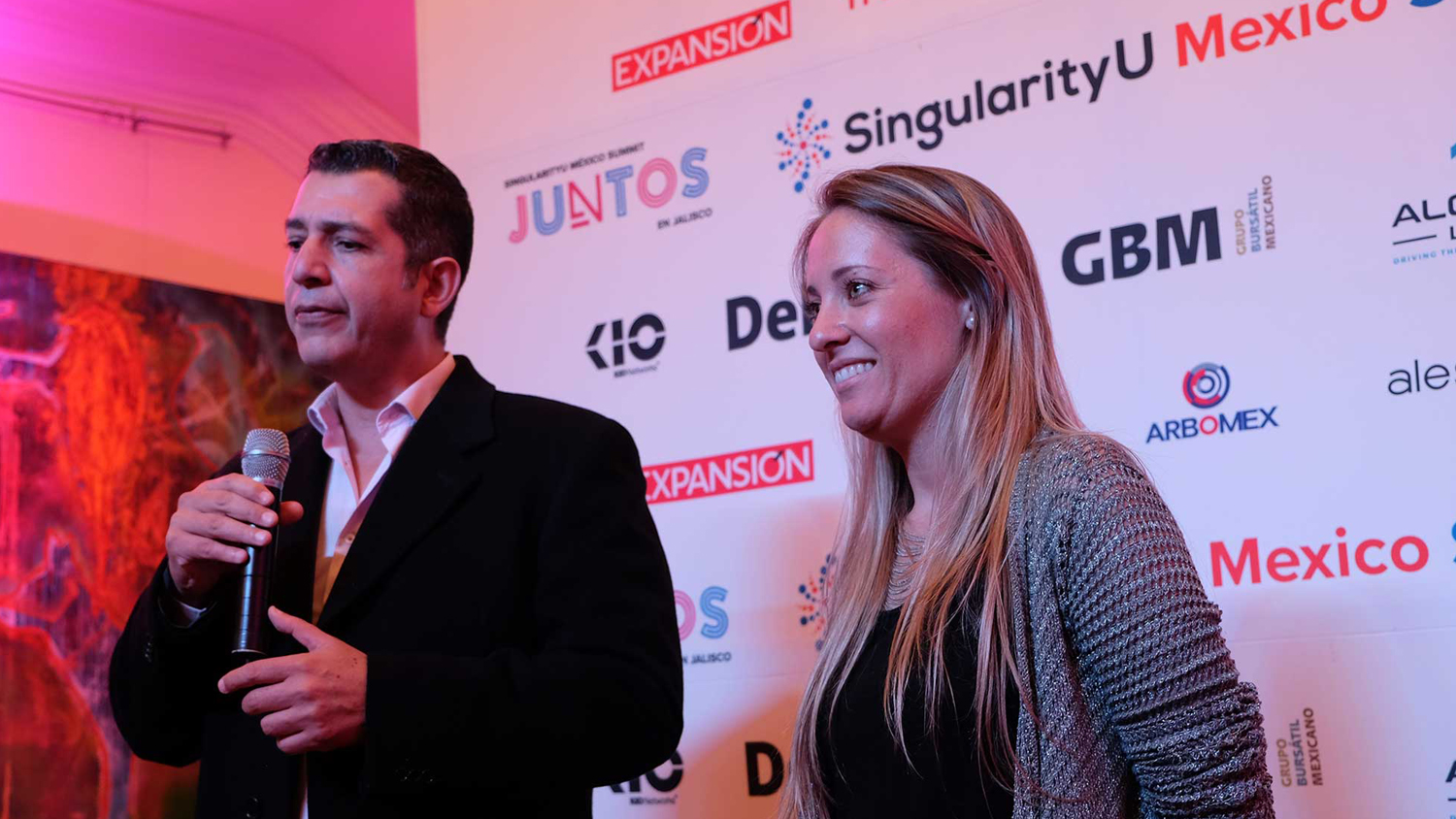