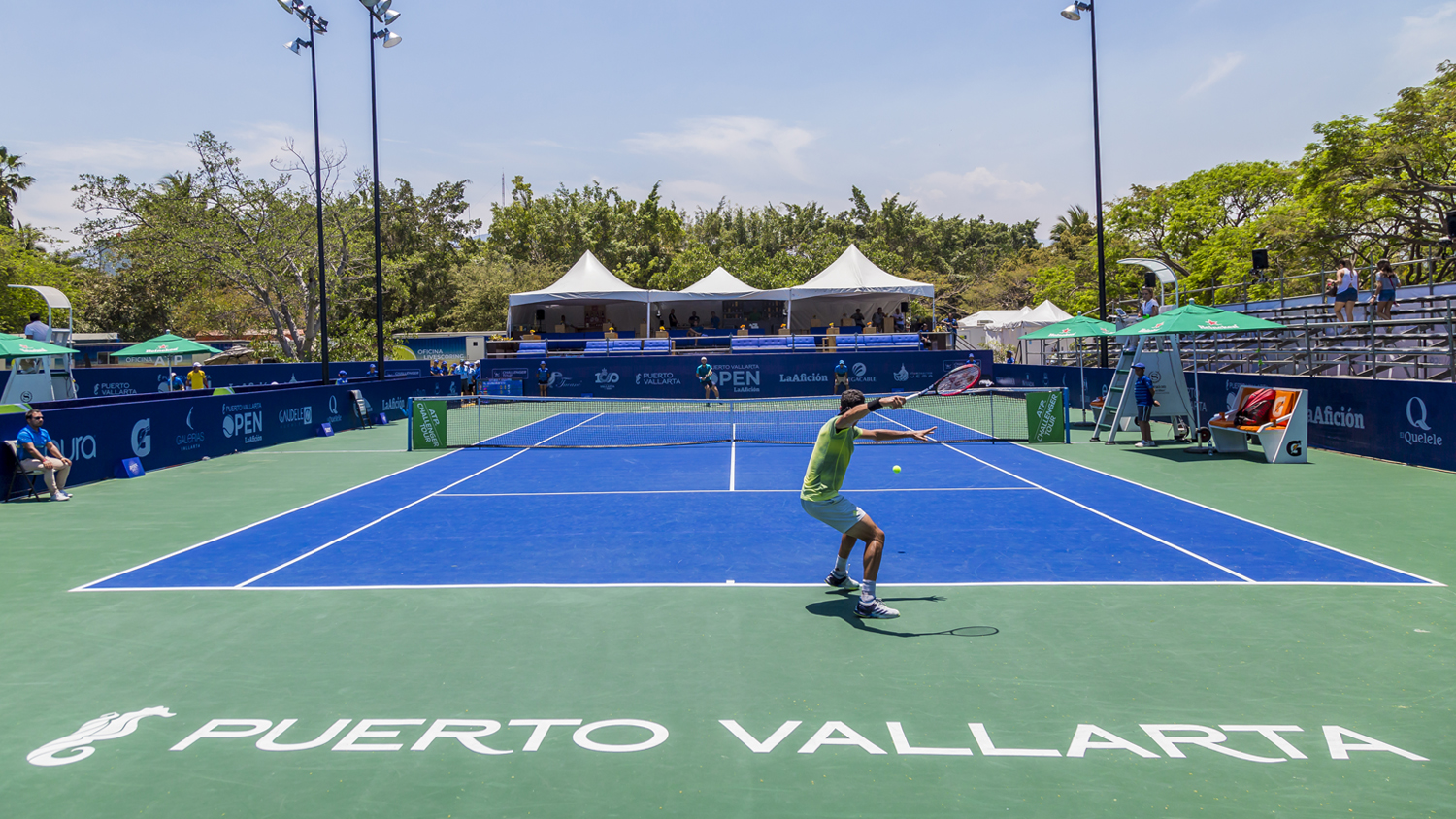 Due to the sanitary contingency, the third edition of Puerto Vallarta Open took an unexpected turn to please and reach tennis fans: its organizers have started various competitions in digital format. Taking place from April 29th to May 3rd of 2020, starting at 9:30 am on their social networks.

Now, under the name Puerto Vallarta Open Digital, the matches are announced a day earlier on Facebook, Instagram and Twitter. The result will be simulated through a poll on Instagram Stories (which will feature the players’ profile and / or hashtag with their name) and will last 24 hours from publication. After this time, the results will be posted on the same social networks and the following matches will be announced. In case of a tie, a new poll will be held lasting six hours. Votes will be valid only when they have been made through the Instagram survey platform.

5 Reasons to Get Married in Vallarta · Nayarit – Part II

Saying “yes, I do” is taken to another level in both Puerto Vallarta and Riviera Nayarit, since this...
Jorge Chávez
253 views
Specials

5 Reasons to Get Married in Vallarta · Nayarit – Part I

Couples will enjoy every moment of the best day of their lives, as our destination has incredible locations,...
Jorge Chávez
264 views
Specials