Puerto Vallarta: The Destination Leading the Recovery of Tourism in Mexico 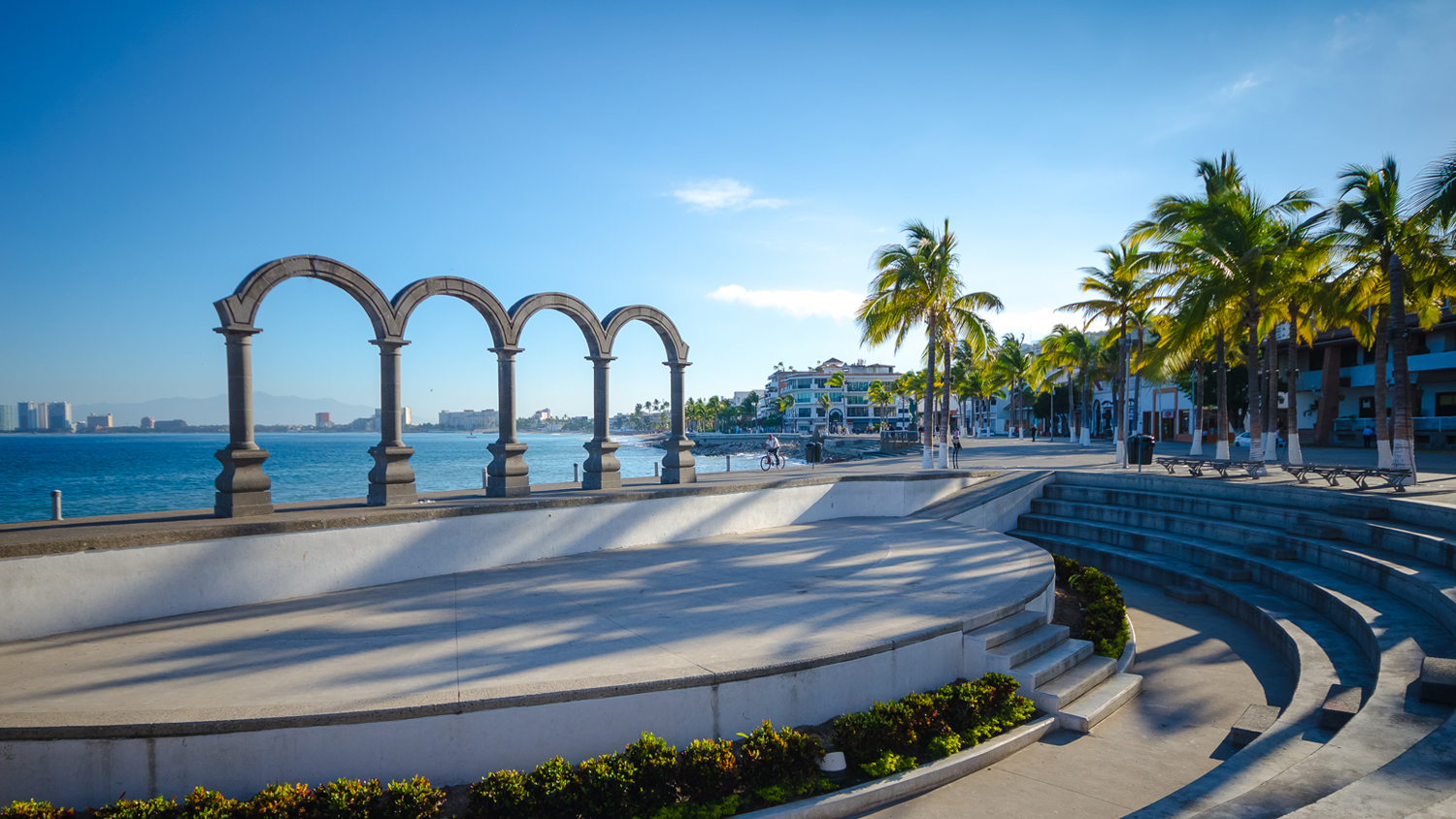 Recently, the research firm STR announced that Puerto Vallarta is the tourist destination with the highest recovery of hotel occupancy in Mexico.

During the month of August, 2020, our destination registered a hotel occupancy greater than 30 percent, which represents a better record compared to cities in the center and southwest of the country.

The firm states that current data points to a rebound in leisure tourism.

All this information was released during the Hotel & Tourism Investment Conference, where it was also mentioned, among other issues, that Peru is the country with the best occupancy records and with the best distribution between cities and regional destinations.

Since its creation in 1985, the international firm STR has provided competitiveness indicators, analysis and market information services to international sectors of the hotel industry.