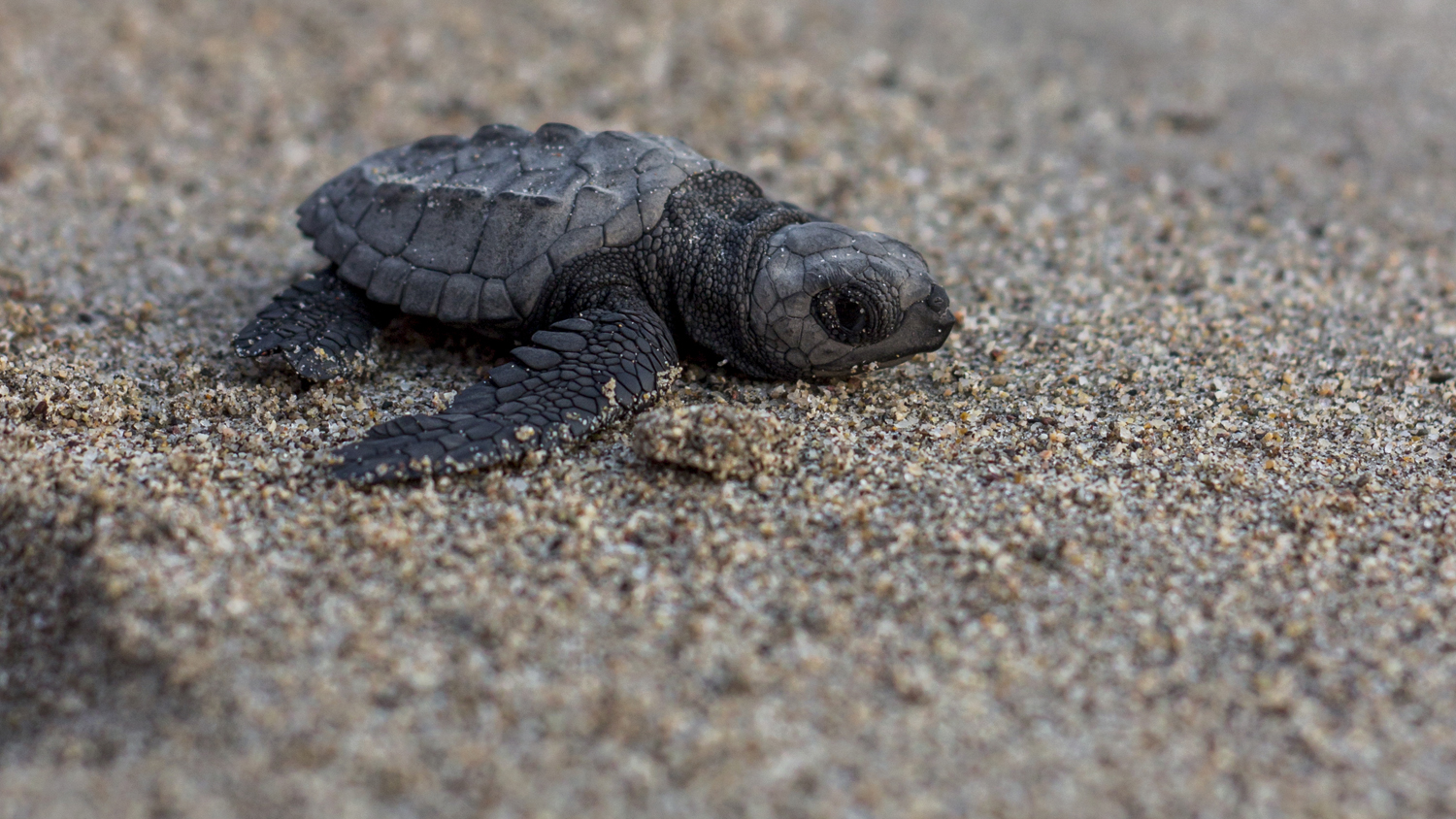 During August, the arrival of sea turtles to the Puerto Vallarta coast begins, with the expectation of 3,000 turtle nests being welcomed this year.

Helios Hernández, deputy director of Environment of the municipal government, said that once August arrives, the presence of turtles spawning on the coast is more constant, to the extent that up to 70 or 80 nests can be registered in one night.

The number of turtle arrivals fluctuates year to year, and their presence on the coast is of the utmost importance, and it demands care and constant work from civil society, organizations, and government.

Hernández said that on average, 100 eggs are collected for each nest, of which around 85 percent, hatch (the turtles are born).

The spawning season began in June and ends in December (sometimes lasting until January), but the bulk of turtles spawning is recorded between August and September.

If you find a turtle spawning, call 911 so trained personnel can help it.

Observe and Listen to the Enigmatic Humpback Whales

From December to March each year, our bay is visited by the marvelous humpback whales, who migrate here from...
Jorge Chávez
265 views
Specials

“Song of the Whale”, the third episode of A WILD Connection, was filmed in Riviera Nayarit.
Jorge Chávez
408 views
Specials

Thierry Blouet
Owner
Café des Artistes
“We have been advertising in Vallarta Lifestyles since the opening of our restaurant, and since then, we have kept a strong relationship. Due to its scope and distribution, the campaigns that we advertised regarding our different culinary projects have always been a success. This magazine has been consolidated as a benchmark that promotes the beauty of our destination in a creative and effective way.”
Vallarta Lifestyles Picks