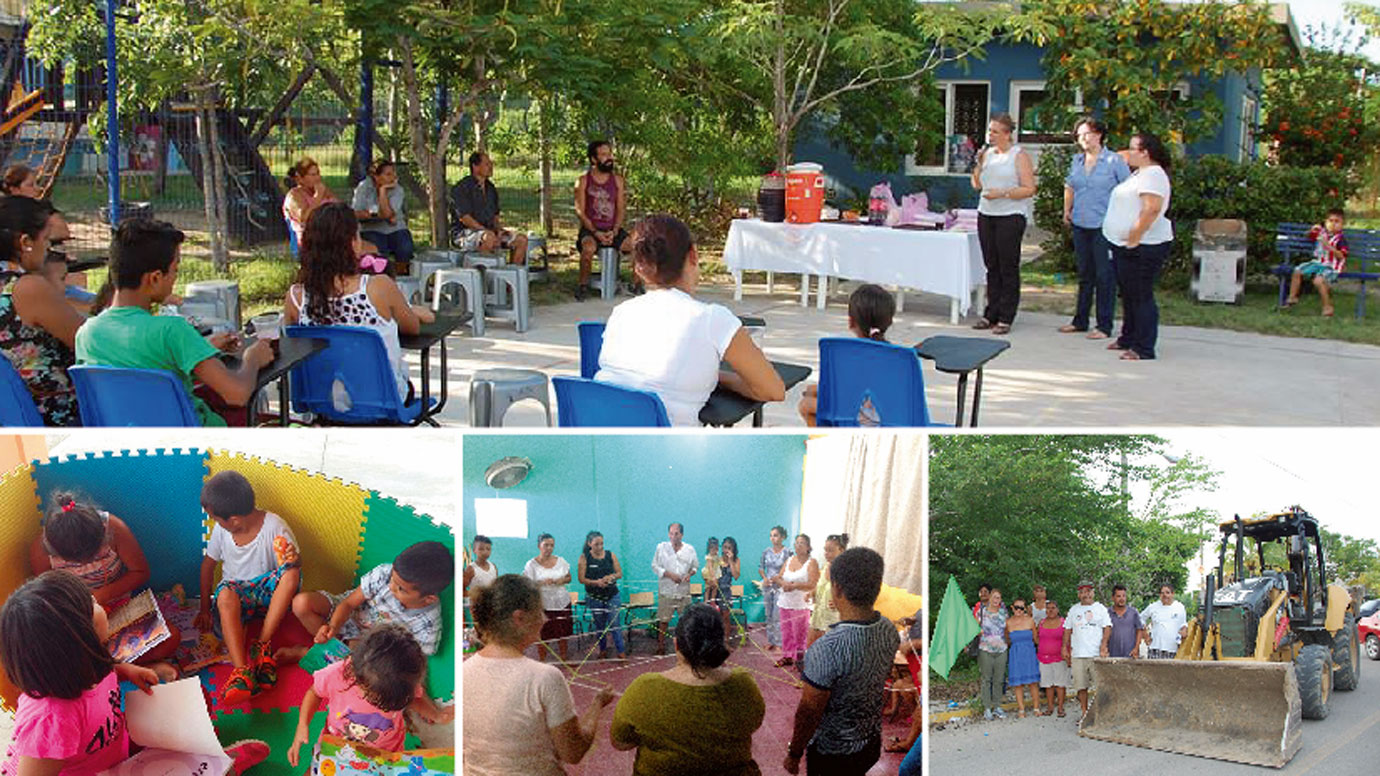 Riviera Nayarit will have a new Community Center to help promote art, culture and community development, benefiting Punta de Mita and the vicinity.

“It’s not just a construction project, it’s about the birth of the idea of working as a community,” explained Lisa Schalla, executive director of the FPM. “We’ve worked with the community beyond the construction, offering social leadership and project development workshops.”

Essentially this will be a space where the people who live in town and neighboring areas will be able to make their dreams come true.

“The idea is to invite the community, the families and the schools to host their cultural events and workshops here,” added Schalla.

The creation of the Community Committee will be at the heart of maintaining the center active and lively, while the FPM will lend their support through management and consulting.

The first stage of construction will include bathrooms, a kitchen and a multi-purpose room, thanks to a one million-peso donation offered by the Soriana Foundation. The money was obtained via the national rounding-up program and regionally managed by FPM in conjunction with the Mexican Alliance for Community Foundations (Comunalia, by its acronym in Spanish).

The second stage will set up the green spaces and the exterior with a covered stage, as well as offices for the FPM. The budget to complete the work is another million and a half pesos, which is where the auction comes in to help raise funds along with other actions to complete the money needed. The first stage will be inaugurated in January 2017.

The auction will offer products, services and artwork donated by the sponsors, among them hotels, restaurants and local artists. The deadline is December 18, 2016. To lend your support please visit https://www.32auctions.com/FPMcommunitycenter.

The Riviera Nayarit already has the Entre Amigos community center in San Pancho. It has become a model for Lisa Schalla, who highlighted Nicole Swedlow’s work and confirmed they will work closely with the foundations and associations for the greater good. Learn more about Punta de Mita Foundation by visiting their website.