Queen Elizabeth II in Mexico: Her Visit to Puerto Vallarta 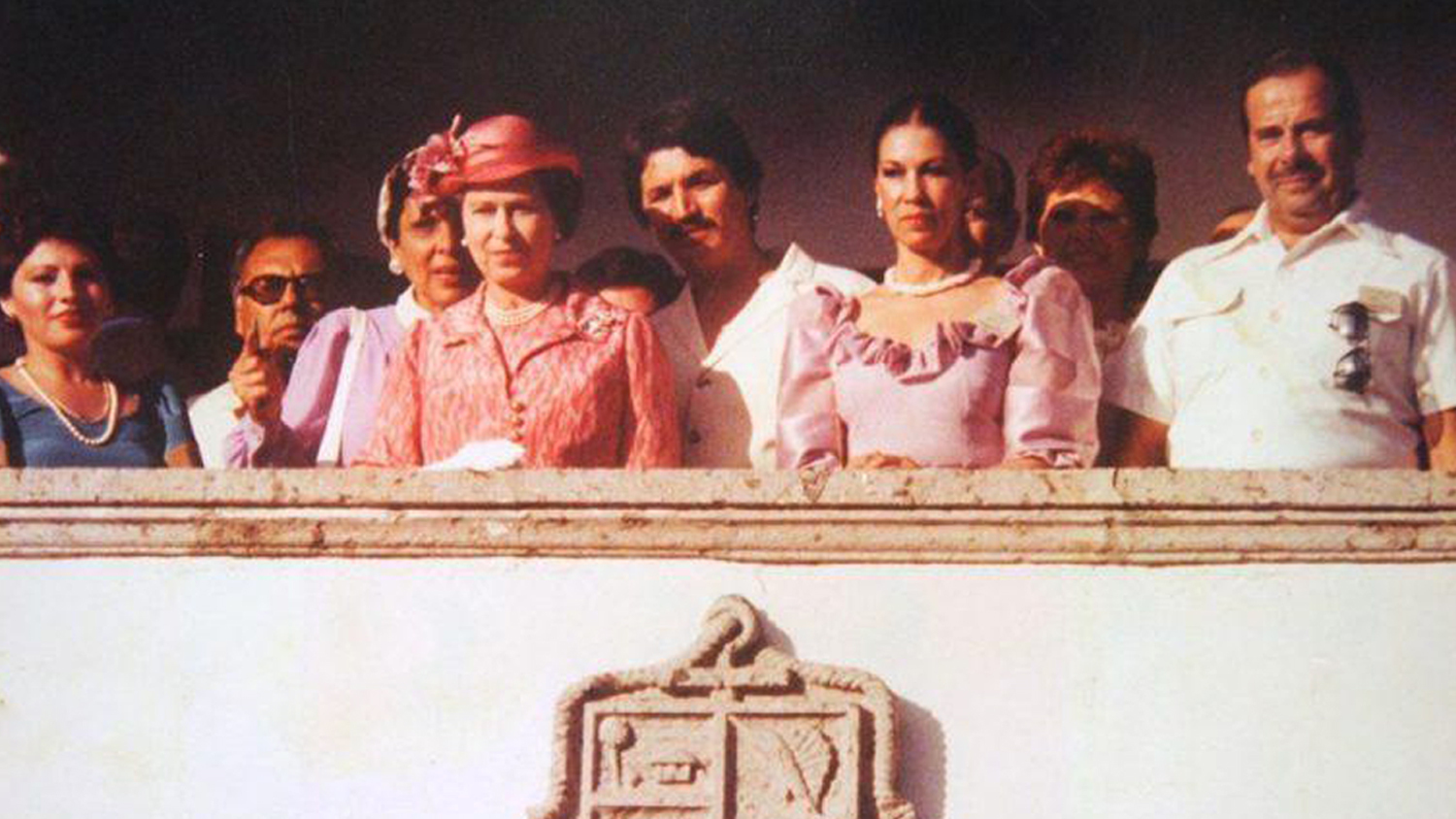 Queen Elizabeth II has died at Balmoral aged 96, after reigning for 70 years. This news was confirmed by Buckingham Palace in a statement.

The queen came to the throne in 1952 and was the United Kingdom’s longest-serving monarch. Her reign was marked by her strong sense of duty and her determination to dedicate her life to the people.

Given this unfortunate event, the editorial team of Vallarta Lifestyles would like to remember the visits the British monarch made to Mexico and, of course, to Puerto Vallarta.

In 1975, Queen Elizabeth II made her first official trip to Mexico during the government of president Luis Echeverría and returned eight years later (1983) during the government of president Miguel de la Madrid. These two trips were full of diplomatic and tourist commitments. Both visits were made in the company of her husband Philip, Duke of Edinburgh, and had some of the warmest welcome ever recorded in the country for a state visit.

During her first visit, the queen stayed from February 24th to March 1st, 1975 and visited part of the Quintana Roo, Guanajuato, Oaxaca, Yucatán and Veracruz states, as well as Mexico City.

In her visit, banners with the photo of her majesty and her husband were hung on the streets of our destination. Here the royal couple was received by Jorge Lepe, mayor of Puerto Vallarta; Flavio Romero, governor of the Jalisco state and Foreign Minister Bernardo Sepúlveda, who held a ceremony to hand over the keys of the city and declared her a distinguished guest.

Queen Elizabeth II arrived in Puerto Vallarta on the Britannia, the royal yacht, where she offered a dinner to the mayor and both federal and state authorities.

Different personalities who were in contact with her majesty, confirm that her visit to this corner of the Mexican Pacific was very pleasant.

Starting in January 2023, this Canadian airline will increase flights from Winnipeg and Abbotsford to Puerto...
Jorge Chávez
364 views
News