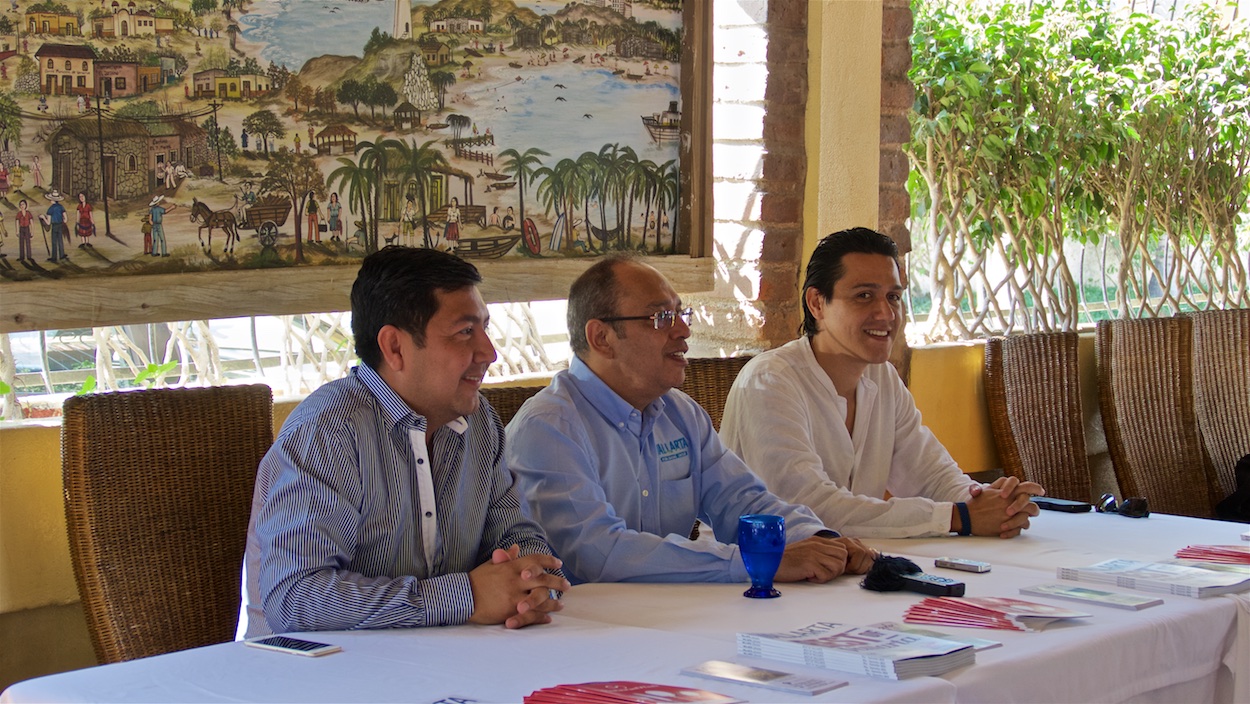 Organizers announced a new website for the event and a year-long promotional strategy for participating restaurant through new, bilingual, free newsletter.

The twelfth edition of Restaurant Week by Vallarta Lifestyles was officially announced during a press conference this week. The conference was hosted by Paco Ojeda, one of the event organizers, with Jorge Martínez, Riviera Nayarit Conventions and Visitors Bureau Communications Director, and Luis Villaseñor, Puerto Vallarta’s Tourism Bureau Director of Public Relations.

The prestigious Mark’s Bar & Grill Restaurant in Bucerias, Riviera Nayarit, hosted the press conference, in which details were revealed about this important culinary event that takes place May 15 – 31, with 41 Puerto Vallarta and Riviera Nayarit restaurants offering special, three-course menus priced at $229 or $349 pesos per person, determined by each restaurants. Drinks and tips are not included.

The Restaurant Week Foodie Report will be published in English and Spanish once a month beginning June 1, and it will be free of charge. Those interested in subscribing will be able to do so by visiting restaurantweekpv.com starting May 15.

Finally, the organizers announced restaurantweekpv.com, a new dedicated website for Restaurant Week, where foodies and restaurants will be able to peruse news and promotions from participating restaurants.

Restaurant Week by the Numbers 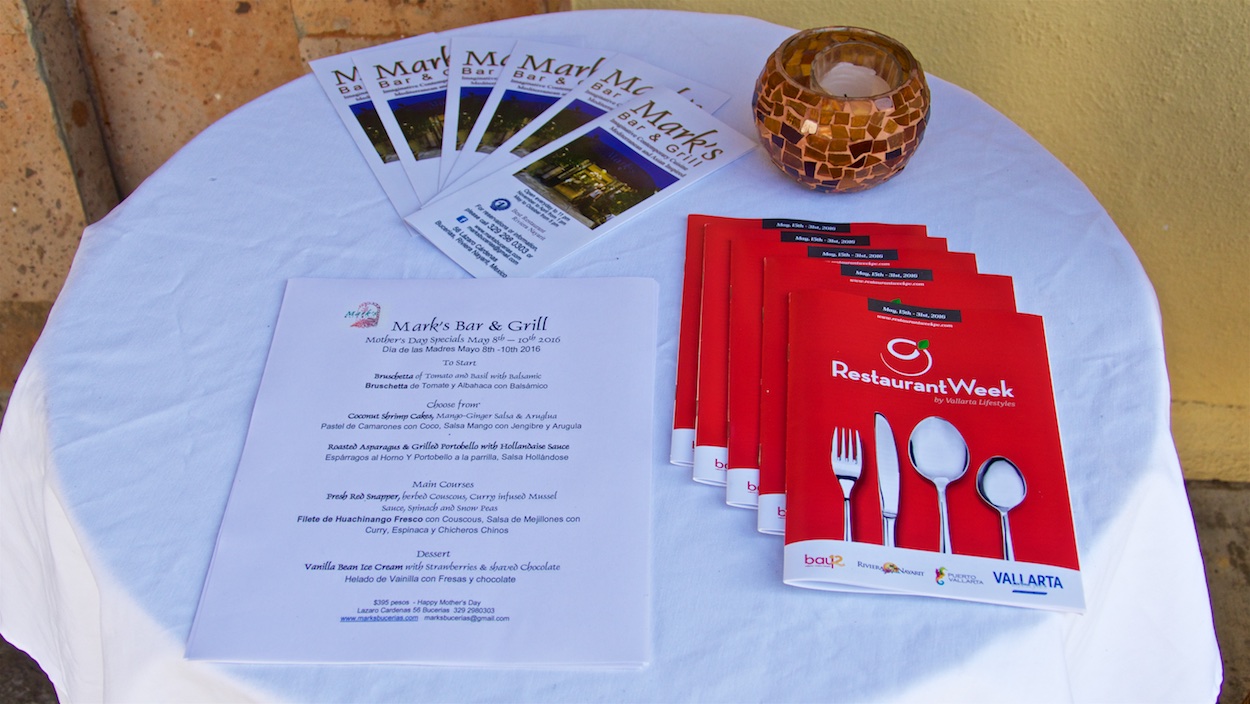 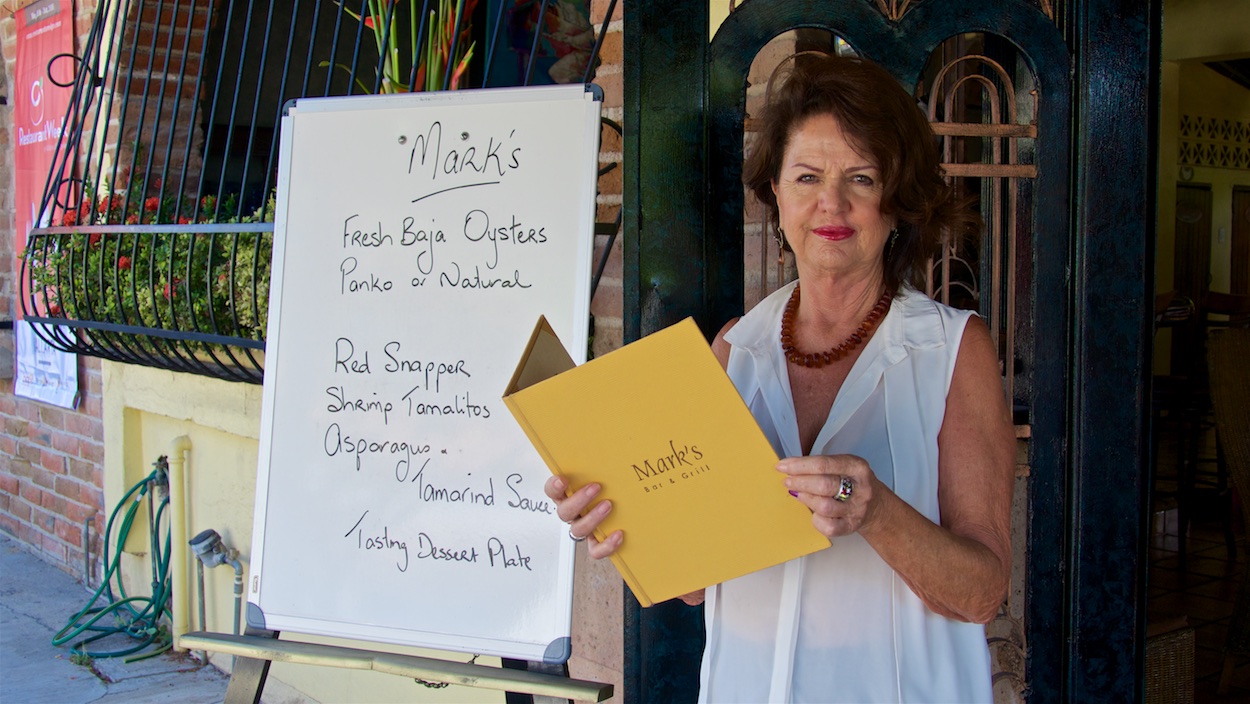 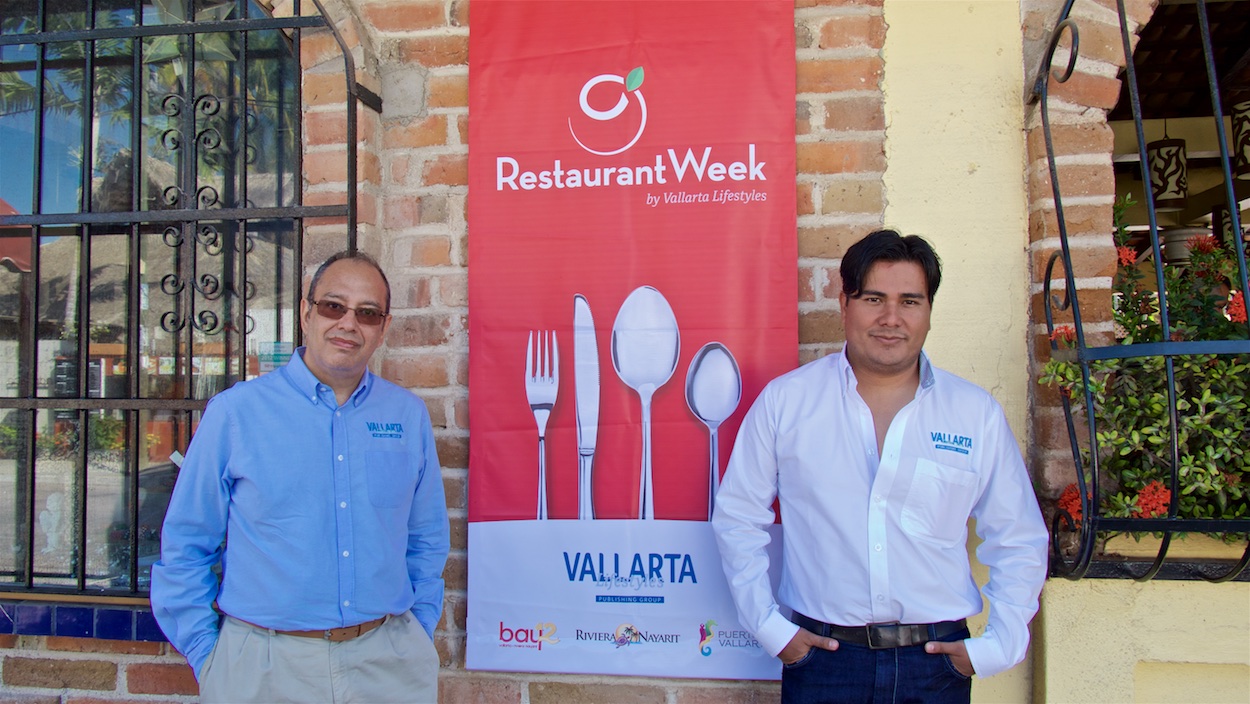 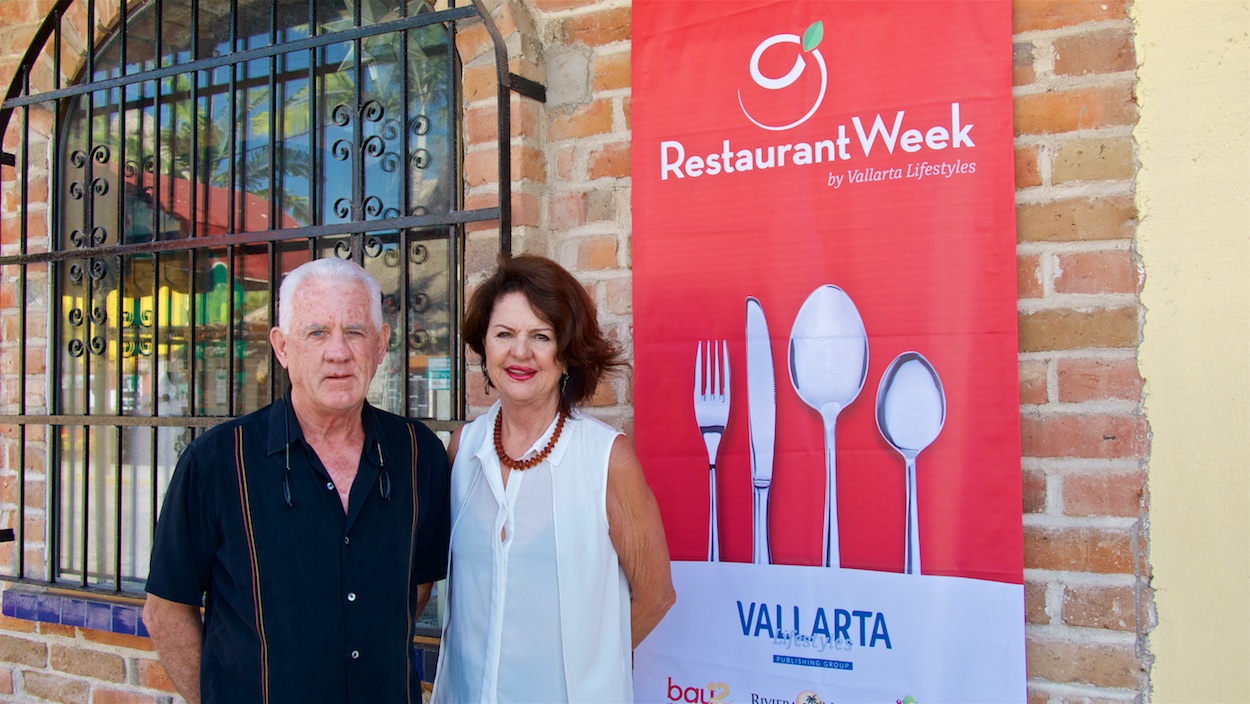 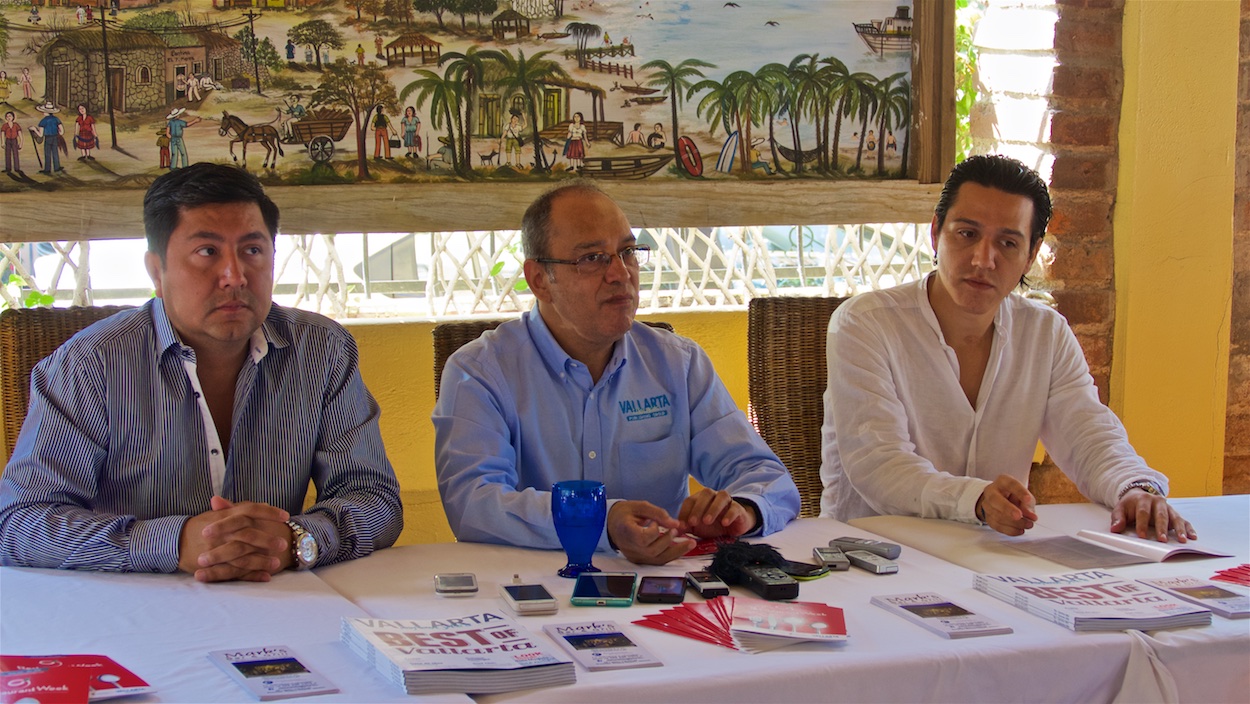 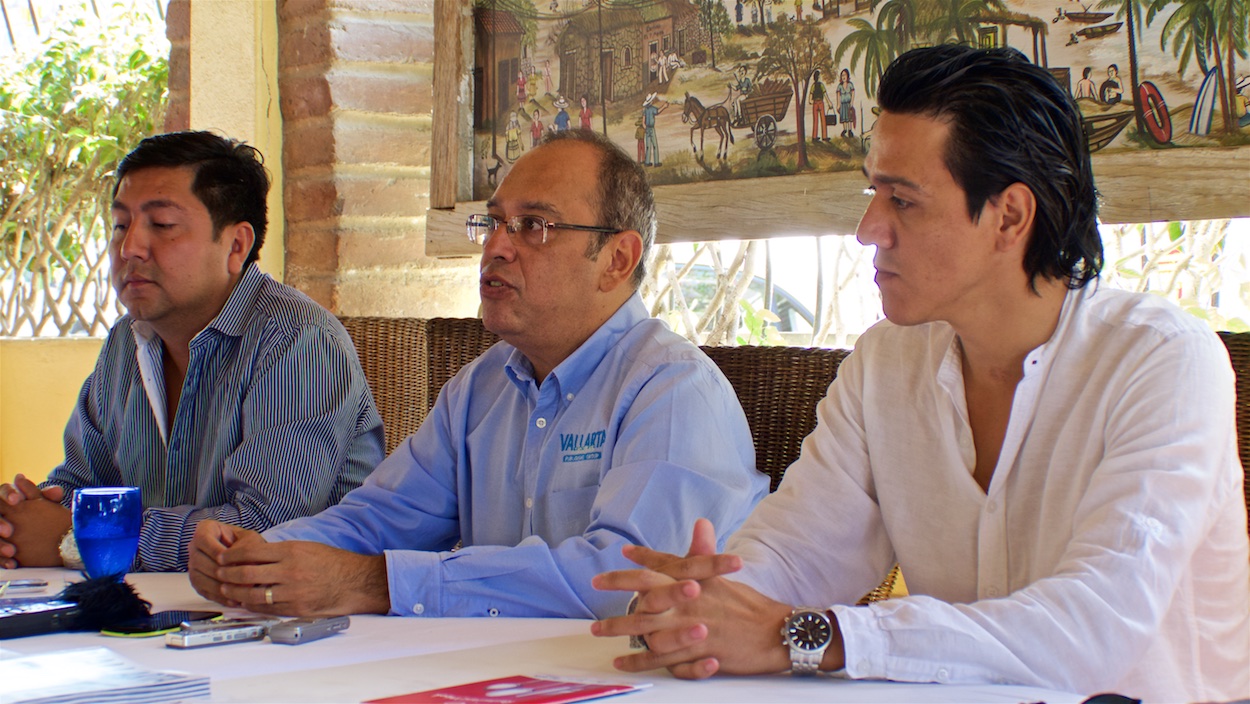 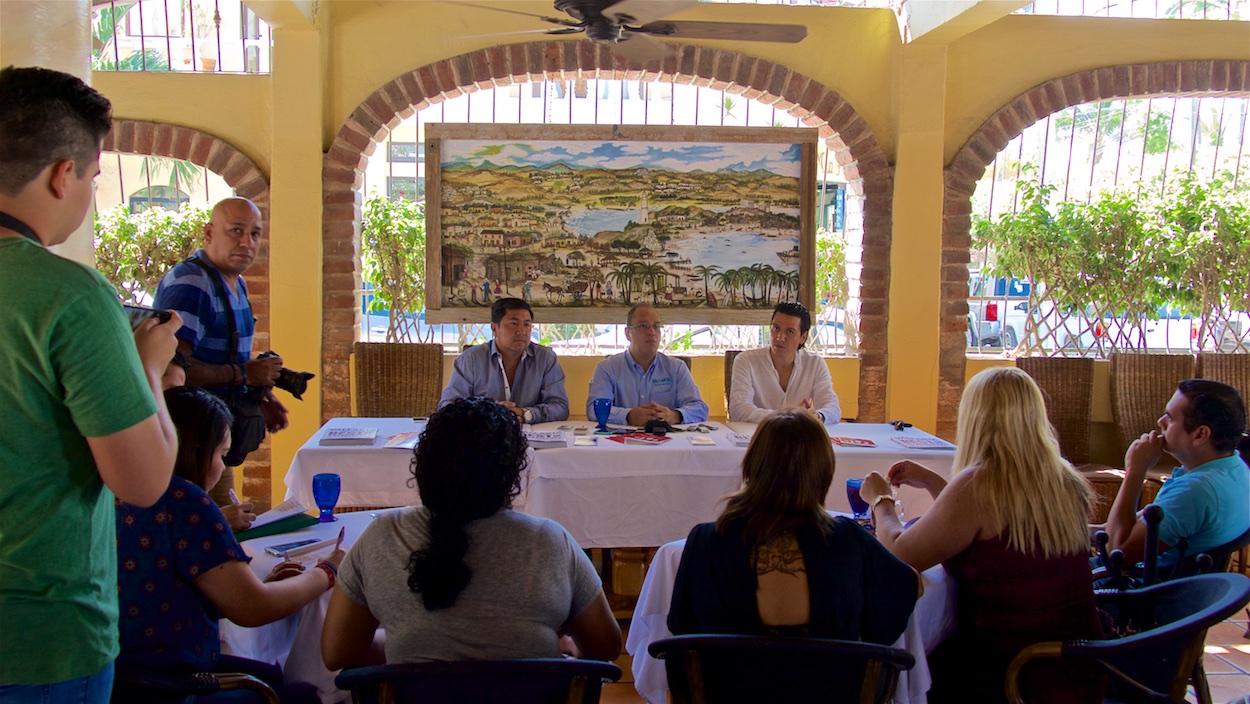 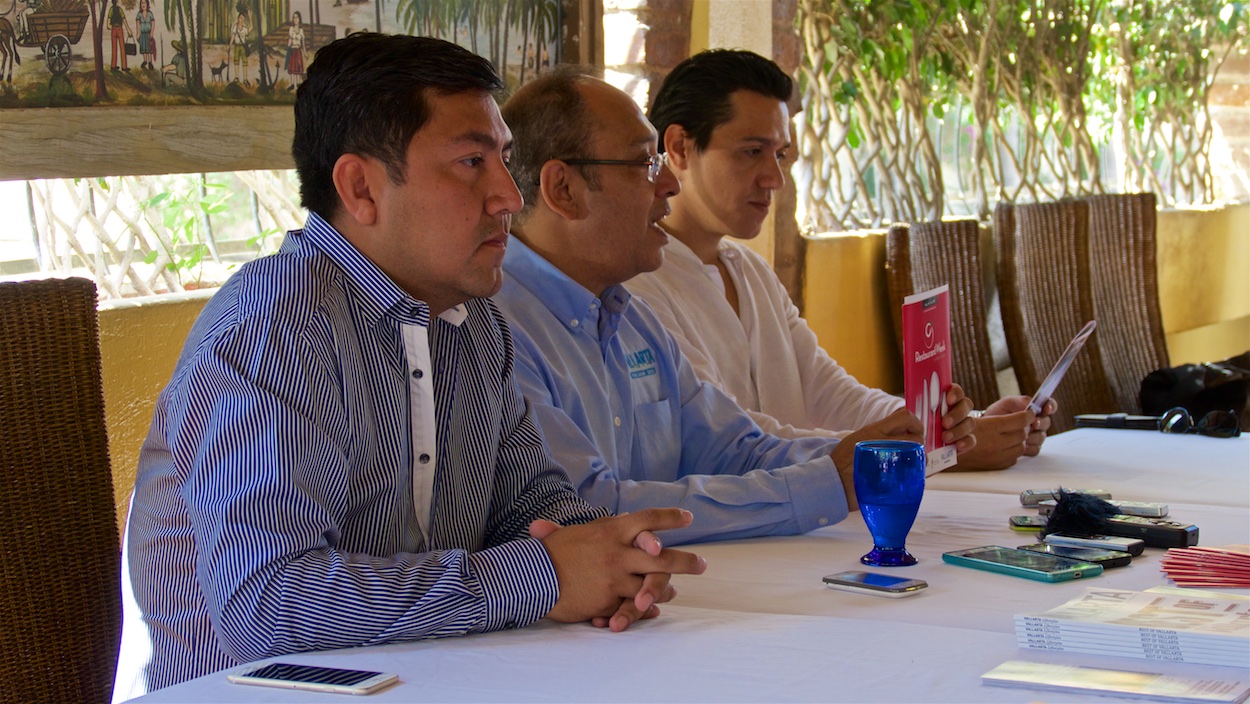 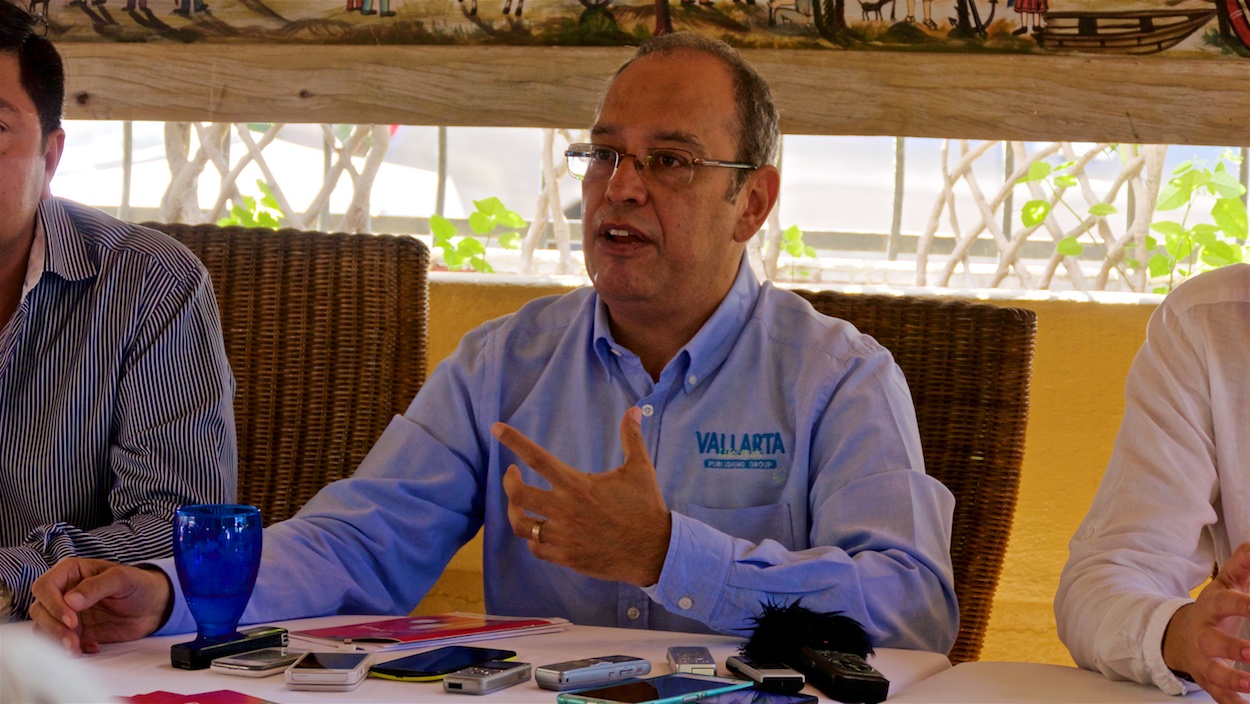 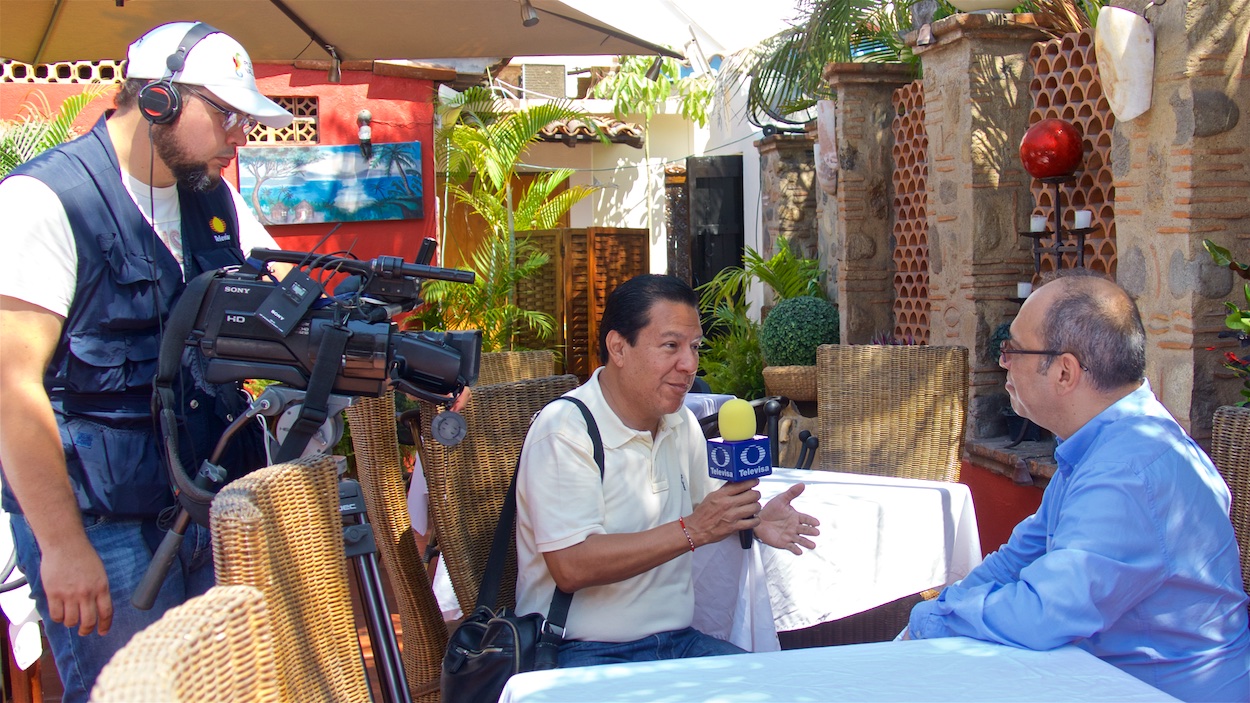 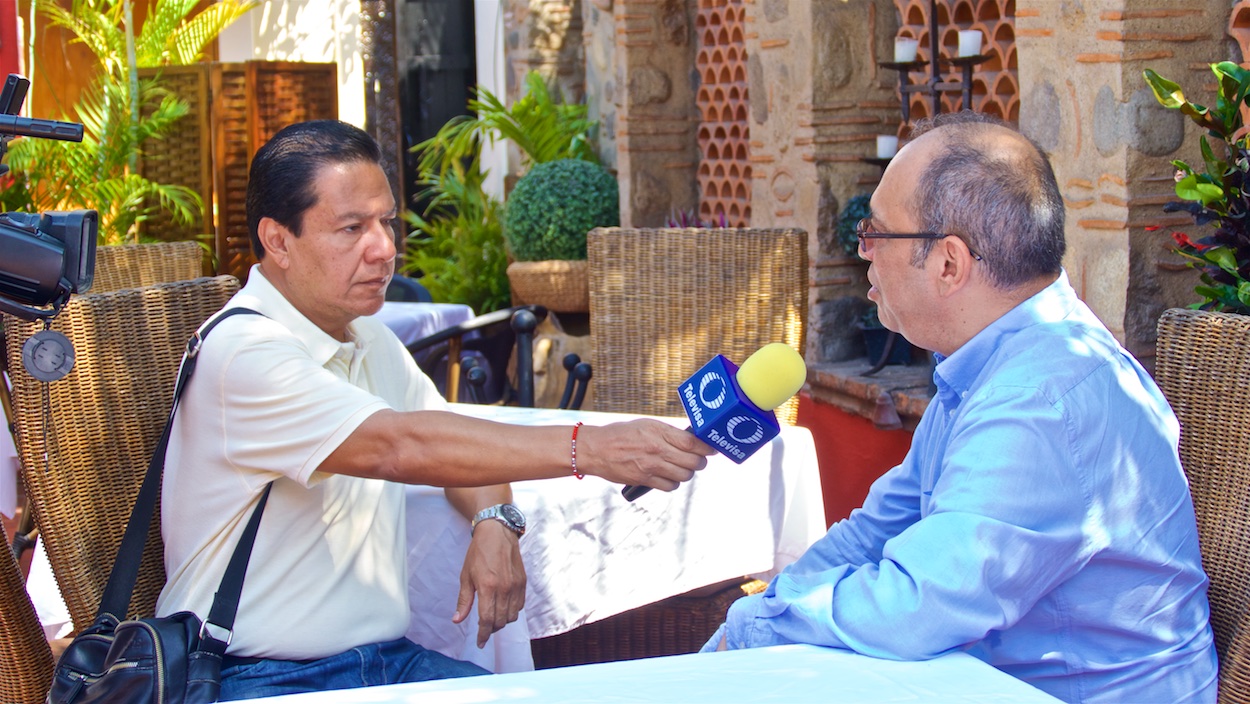 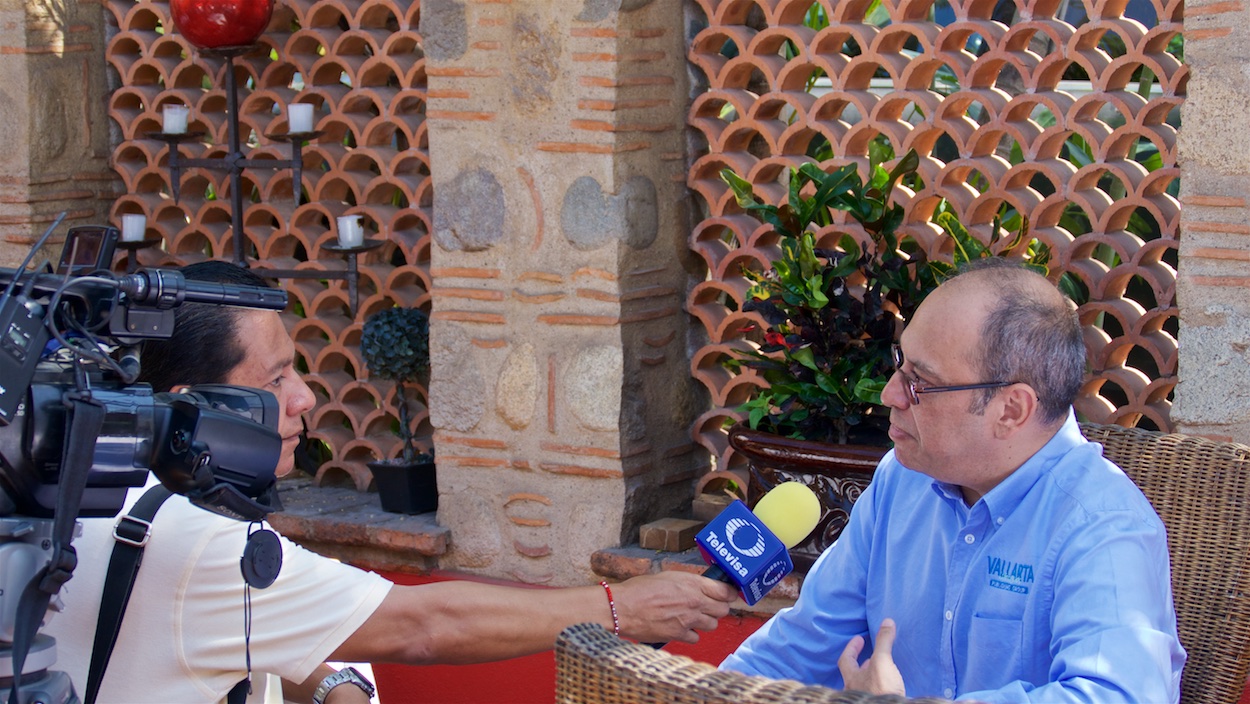 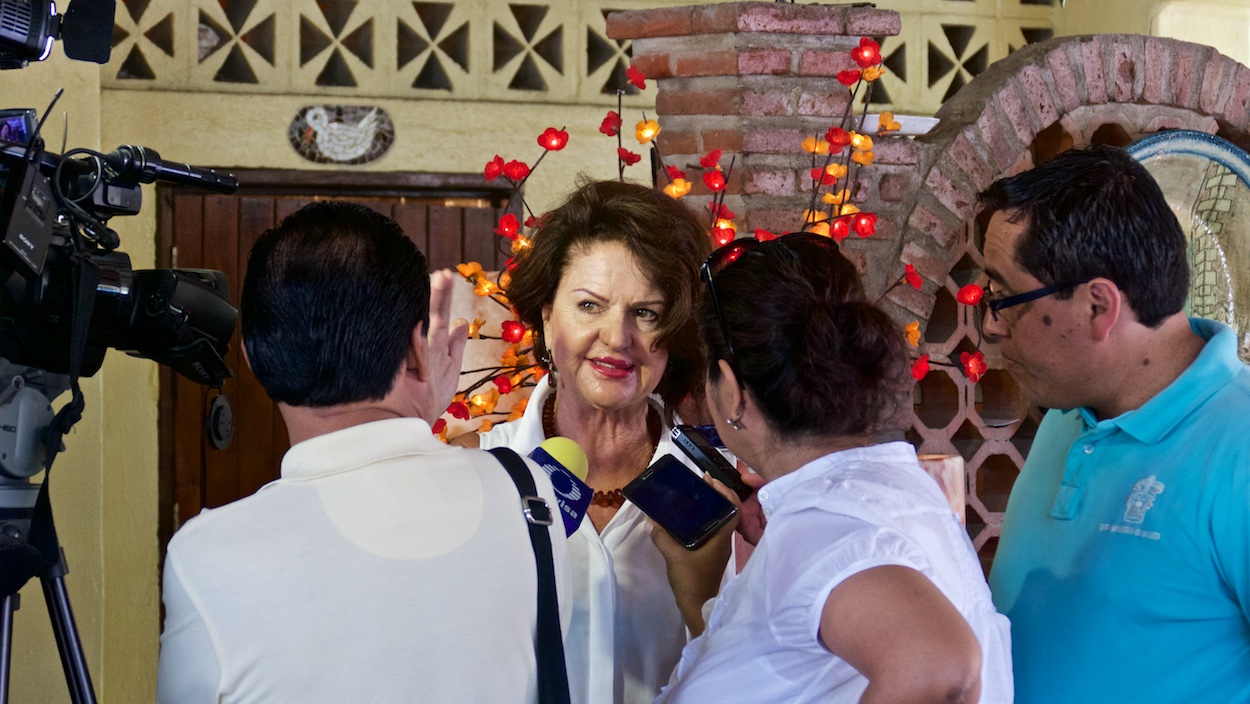