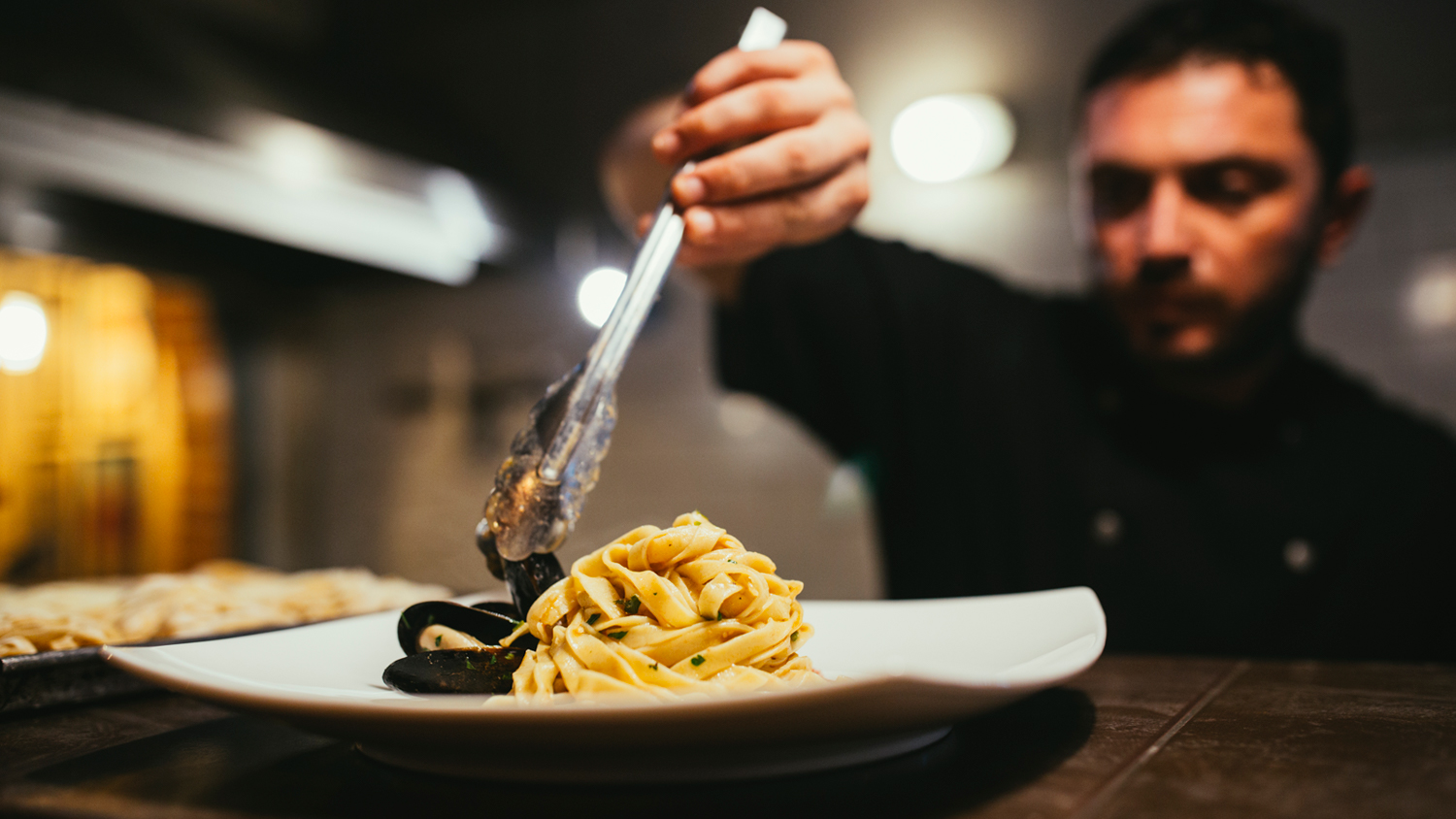 The gastronomic festival Restaurant Week announced the list of participating restaurants for the edition that will mark its 15º anniversary in Puerto Vallarta and Riviera Nayarit. Participants comprise a wide range of types of cuisine and are located all along Banderas Bay, providing local and foreign diners with the opportunity to taste the varied flavors of the destination at reduced prices.

Restaurant Week will be held from May 15 – June 10 and, for the second year in a row, the festival has broken its record for participating restaurants, with 62 establishments preparing for the 2019 edition (the previous record was set in 2018 with 59 restaurants). Throughout the event, these venues will offer innovative, three-course menus (with three different options each) and will be grouped into three price categories: $289, $399 y $466 MXN per person, which in some cases represent a discount up to 50 %. Note that tips and beverages are not included in these prices.

Organized by Vallarta Lifestyles Media Group with the support of the Riviera Nayarit Conventions and Visitors Bureau and the Puerto Vallarta Tourism Board; Restaurant Week was founded in 2005 inspired by gastronomic festivals from other major tourist destinations around the globe. When it was established, Restaurant Week had the aim of boosting the local economy in a month that was already considered as low season. Nowadays, May is a very active month in which many events take place, Restaurant Week being one of the most expected and consolidated. For this reason, last year the event extended to almost 4 weeks.