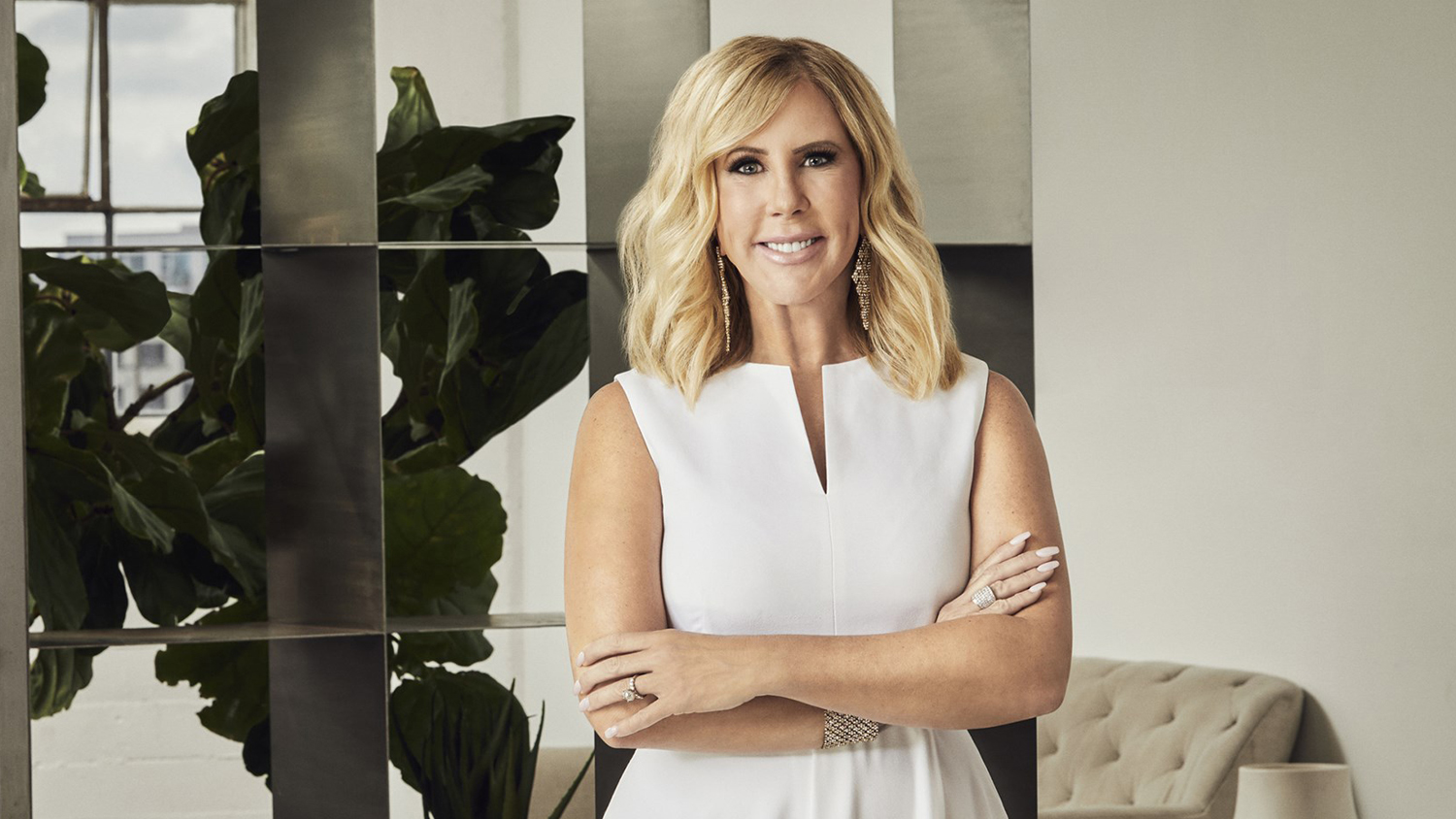 “The Real Housewives of Orange County”(abbreviated RHOC) star Vicki Gunvalson has officially moved into her new home in Puerto Vallarta.

Through an Instagram video, Gunvalson shared the news while filming from her ocean-view balcony of Grand Venetian condos.

“Well, it’s been 24 hours since we got to the condo for the first time since the purchase six weeks ago,” the reality star revealed, “and although I was apprehensive to go through with it, I have to tell you all it was one of my best decisions.”

Back in May, Gunvalson told fans that she bought a condo in our destination to serve as a vacation and retirement home.

“I know some of you may think it’s wrong, especially in the state of the world, but for me it immediately gives me hope and peace that things will resume to a new sense of normal soon. I won’t be visiting there (USA) until I’m able, but as of today I own a home that makes me happy,” she wrote in the same publication.

Sharing that she was finally able to fly to Mexico via American Airlines, Gunvalson says she’s currently working on furnishing the condo and making it her own.

“The Real Housewives of Orange County” is an American reality television series that premiered on 2006. Broadcasted on Bravo television network, it has aired fourteen seasons and focuses on the personal and professional lives of several women residing, precisely, in Orange County, California.

Conchas Chinas: To Awaken the Imagination

Conchas Chinas Beach will surely awaken your imagination and pamper each of your senses with its unique...
Danya Soto
387 views
Specials

Nuevo Vallarta Norte Beach: To Enjoy with Your Pet

The Nuevo Vallarta Norte Beach is a pleasant place, perfect for relaxing while you walk your pet, with the...
Danya Soto
340 views
Specials

Bucerías Beach: To Feel the Adrenaline of Extreme Water Sports