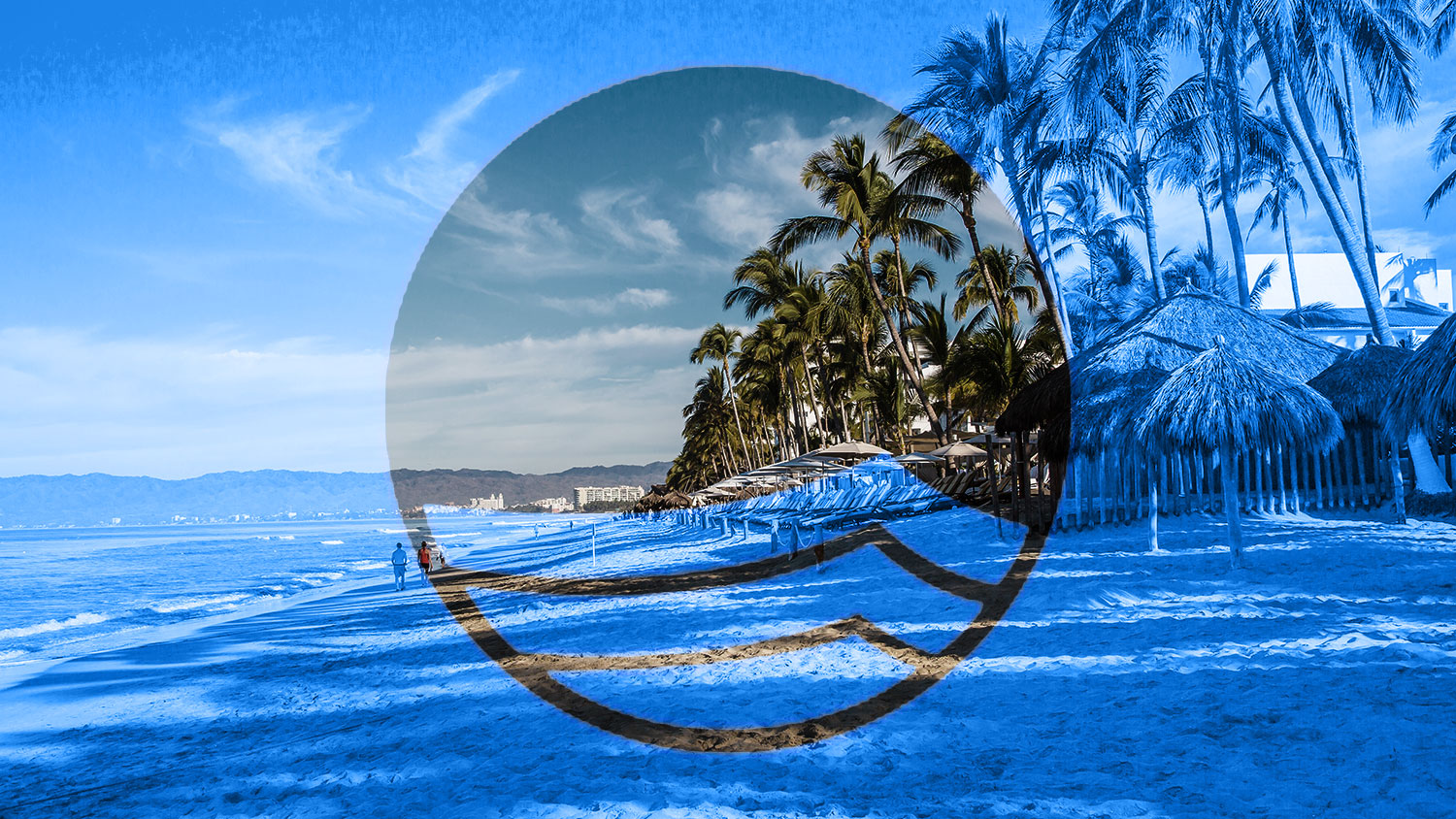 Nuevo Vallarta North beach and the Marina Riviera Nayarit at La Cruz (both in Banderas Bay) as well as the Santa María del Oro Lagoon and Marina FONATUR of San Blas, were rewarded with the Blue Flag certification.

On July 15th, 2019, a commemorative event was held at Marina FONATUR of San Blas, where the representative flag was hoisted for the first time. During the event, Government representatives, such as Miguel Torruco Marqués, secretary of the Federal Tourism department and Antonio Echevarría García, governor of Nayarit, expressed their great satisfaction because more and more places in this destination are being internationally recognized.

Blue Flag is an international certification that recognizes the excellence in services, security, environmental management and quality in beaches and marinas. According to the Federal Tourism Department, Mexico is in the first place with the Blue Flag certification in Latin America and in the 13 position worldwide, because it has 54 beaches and three certificated marinas.

Triton and Mermaid: A Majestic and Romantic Encounter

Nuevo Vallarta North beach and the Marina Riviera Nayarit at La Cruz (both in Banderas Bay) as well as the...
Jorge Chávez
347 views
What to Do