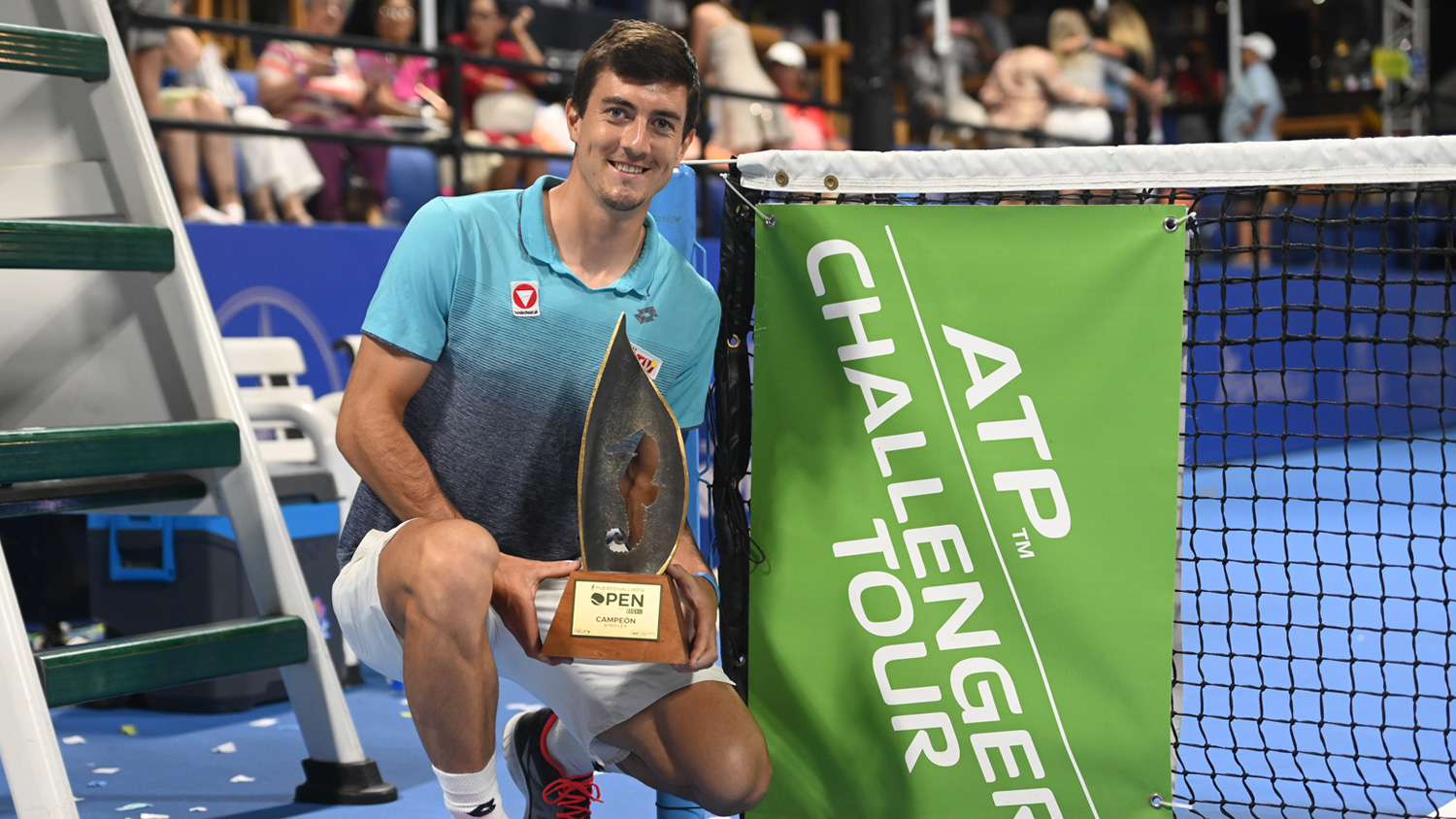 After an intense and emotional week for the tennis fans, the second edition of Puerto Vallarta Open, presented by La Afición, is concluded. It was celebrated from April 29th to May 5th, 2019.

This time, the Austrian tennis player Sebastian Ofner was crowned as the King of Puerto Vallarta Open.

Ofner mentioned his enthusiasm for the victory, but specially for the public’s good response: “It is good, I really enjoyed playing for them. They make a lot of noise, they support you and I’m thankful for it.”

Ofner is expected to defend and keep his title during the third edition of this tournament, which is contemplated to be held in 2020.

In the same way, the players that integrate the circuit favored with their votes for the Mexican tournament, reason why the Association of Tennis Professionals (ATP), recognized the first edition of Puerto Vallarta Open as the Best World Challenger.

To show its support and gratitude to health care professionals and security personnel, who continue the hard...
Estefanía Montes
496 views
Foodie Report

You can see upon entering the community that it is a very traditional setting, but you truly recognize its...
Alexis Velasco
381 views
Specials