Screening of the Movie “Solitary” at the Cuale Cultural Center 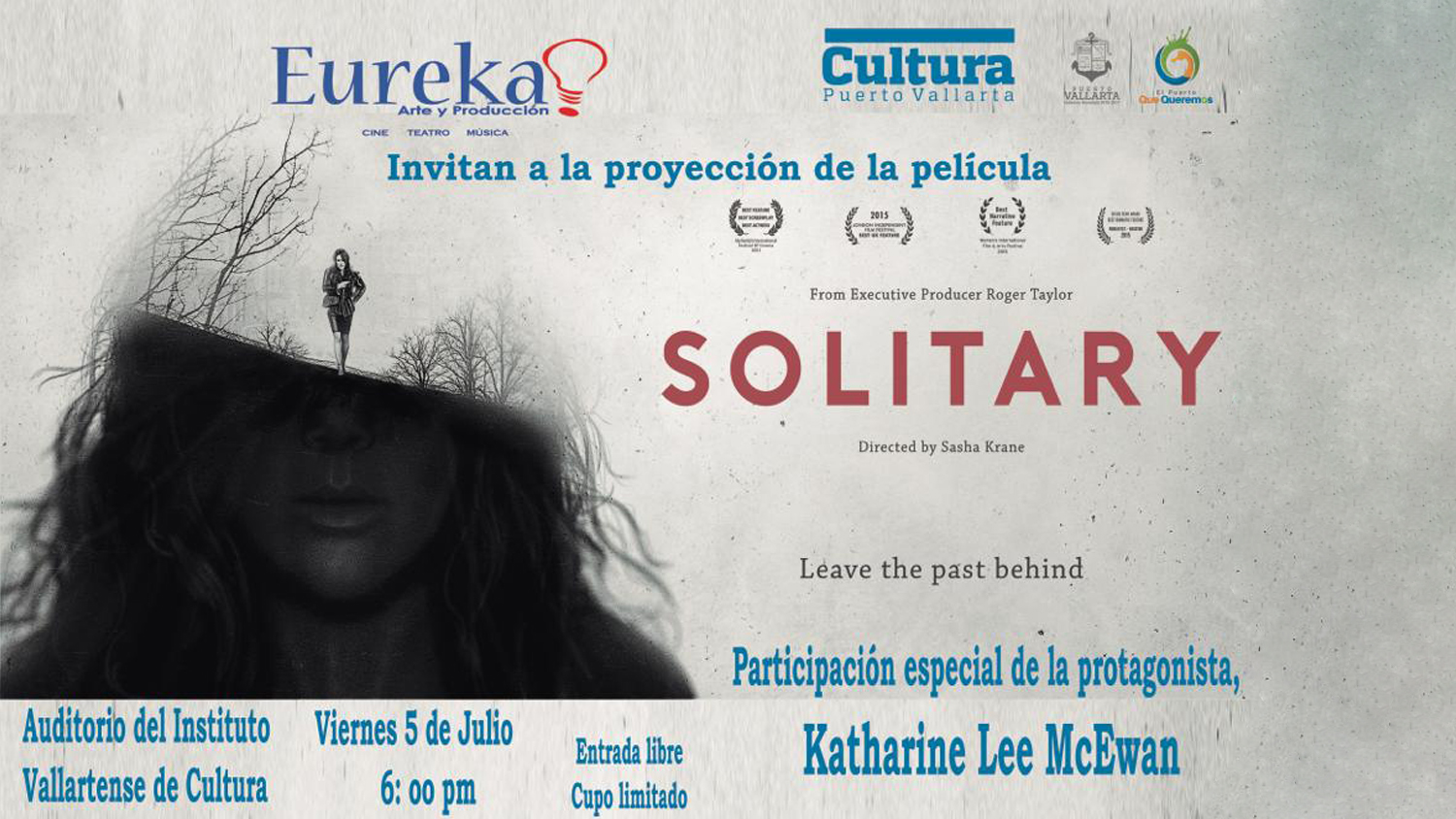 The Instituto Vallartense de Cultura is pleased to invite you to the screening of the movie “Solitary”, which will take place this Friday, July 5th, 2019 at 6:00pm at the Auditorium of the Cuale Cultural Center.

Released in 2015, “Solitary” is directed by Sasha Krane and starred by Katharine Lee McEwan, Sarina Taylor and Kevin McGowan, among others. The plot of this film revolves around Nora, a party-girl who is forced to return home with her elderly father. Although it seems life can’t get any worse, inside her childhood home, the ghosts of her past begin to haunt her, until the secret she has buried for so long is finally revealed.

Although the admission is free, space is limited, so it is suggested to arrive early.

As noon approaches, you will arrive at one of the most peaceful and family-friendly locations; a lake, green...
Vallarta Lifestyles
406 views
What to Do

For visitors and residents that are looking for establishments that allow them a closer contact with the...
Estefanía Montes
574 views
What to Do

Vidanta Elegant: The First Luxury Mexican Cruise Ship that Will Arrive this 2020