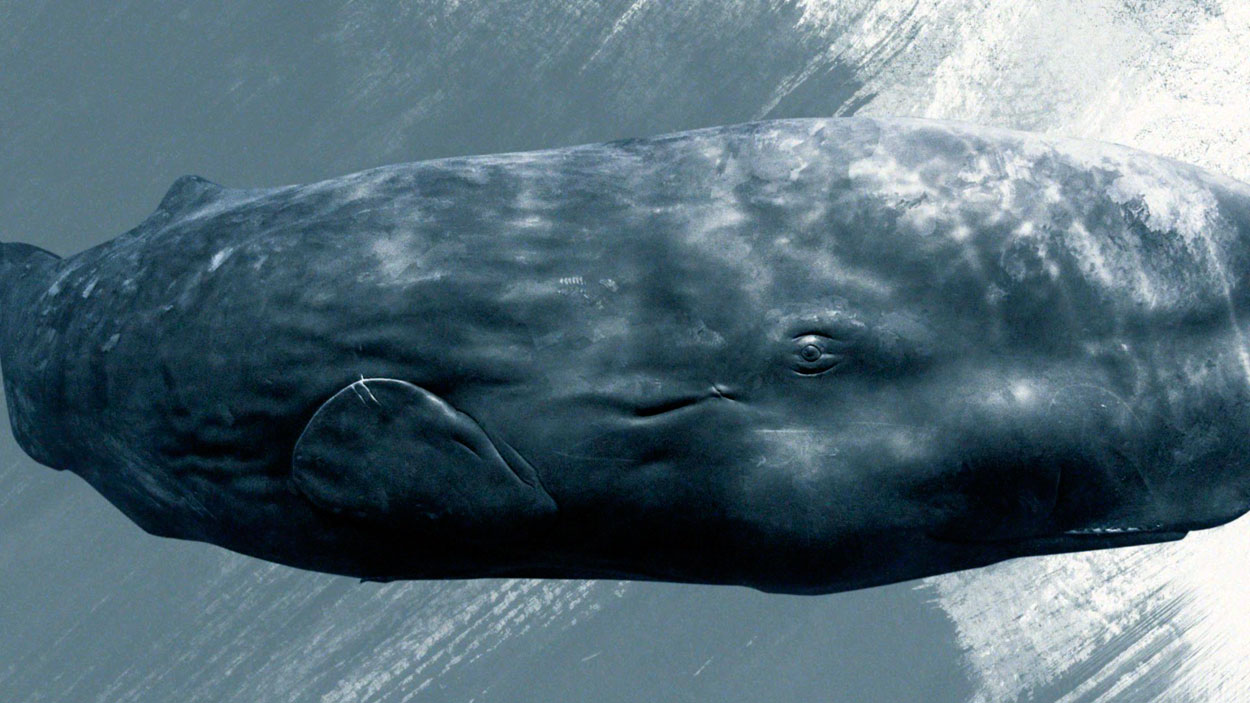 Ecología y Conservación de Ballenas (ECOBAC), a local nonprofit dedicated to the research, protection and conservation of humpback whales in Banderas Bay, has just announced upcoming screenings of Sonic Sea, a 60-minute documentary about the devastating impact of industrial and military ocean noise on whales and other marine life. The screenings will take place on December 21 at the Holly Beach (Hotel Zone), December 28 at Los Arcos on the Malecon, and January 3 on Los Muertos Beach. All screenings will begin at 7:30 pm.

The film begins with a mystery: the unexplained stranding and mass mortality of several species of whales in the Bahamas in March 2000. As the mystery unfolds, the film explores the critical role of sound in the sea, and the sudden, dramatic changes human activity is inflicting on the ocean’s delicate acoustic habitat—changes that threaten the ability of whales and other marine animals to prosper, to function, and ultimately, to survive.

Sonic Sea features several charismatic scientists, including Ken Balcomb, the former Navy pilot and acoustics expert who proved to the world that naval sonar is killing whales, as well as the musician and environmental activist, Sting, whose moving interview connects the sonic world of marine life with our sonic world on land. The film offers solutions (and, by extension, hope) for a quieter ocean, and underscores that the ocean’s destiny is inextricably bound with our own.

The documentary has been awarded over 20 Laurels in different film festivals, and recently received the 2016 Science of Life Award from Science Media Awards at Harvard University.

Learn more about Sonic Sea by visiting their website and enjoy the trailer for the documentary, below. For more information about ECOBAC, visit their website.