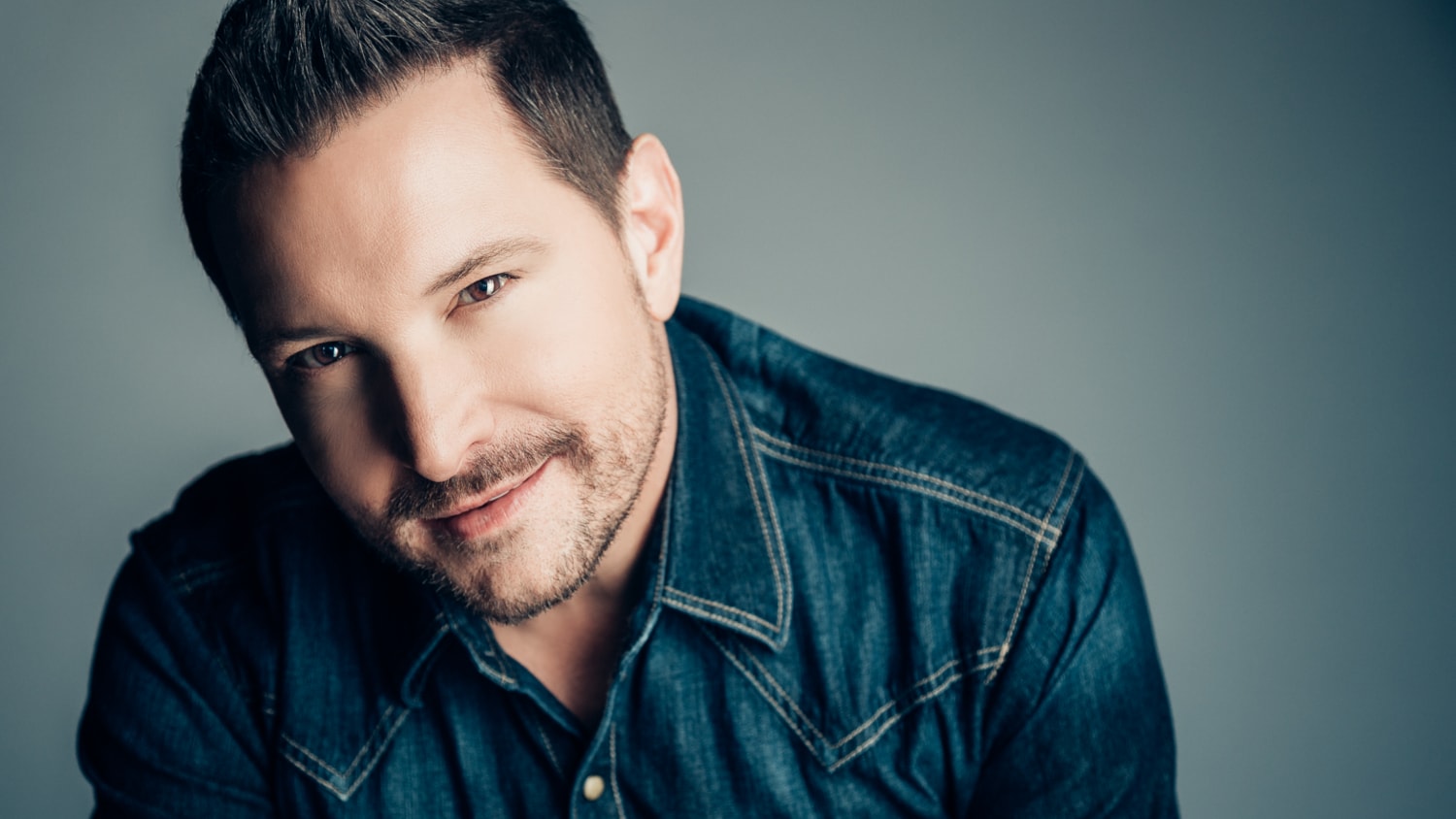 Coming up next March, Grammy-Nominee Ty Herndon, Grammy-Winner Donald Moline and comedian Kelly Mantle, are scheduled to appear with their respective shows at Incanto, the newest Piano Bar & Cabaret showroom in town.

Ty Herndon is a Grammy-nominated Country Music recording artist with a career spanning two decades, selling over five million records and charting 20 singles on the Billboard lists. He was named Texas Entertainer of the Year in 1993, signing with Epic Records. Herndon’s numerous top 10 hits include Living in a Moment and It Must Be Love. He recently released his newest and full-length album House On Fire in 2016. He makes his Vallarta debut March 6 -18.

Kelly Mantle is an singer/songwriter and actor, widely known for the public for being part of the cast of RuPaul’s Drag Race Season Six. Currently, he can be seen in the feature film Confessions Of a Womanizer, for which he made Oscar history by being the first gender-fluid actor eligible for both Best Supporting Actor and Actress. His show #Nastywoman is an inebriated evening of hilarious comedy mixed with live singing performances and personal gossip regarding RuPaul’s Drag Race and life in Hollywood. Three nights only, March 3, 4 and 5.

On Monday, March 6 a fundraiser benefiting the Instituto de Artes Musicales Puerto Vallarta and the Chamber Orchestra of Puerto Vallarta will be held at Incanto. It will include music from the Student String Quartet beginning at 5:30 with cocktails and hors d’oeuvres on the riverside terrace, followed by a solo-concert by Grammy Award winning cellist Donald Moline at 7:00 in the piano bar. This event is nearly sold-out, so interested persons should reserve quickly.

Tickets and more information about all upcoming shows are available at Incanto’s website www.incantovallarta.com. Box Office opens at 10:00 AM daily. Incanto is located at Insurgentes 109 (at the Rio Cuale). Phone them at (322) 223 9756 for reservations. 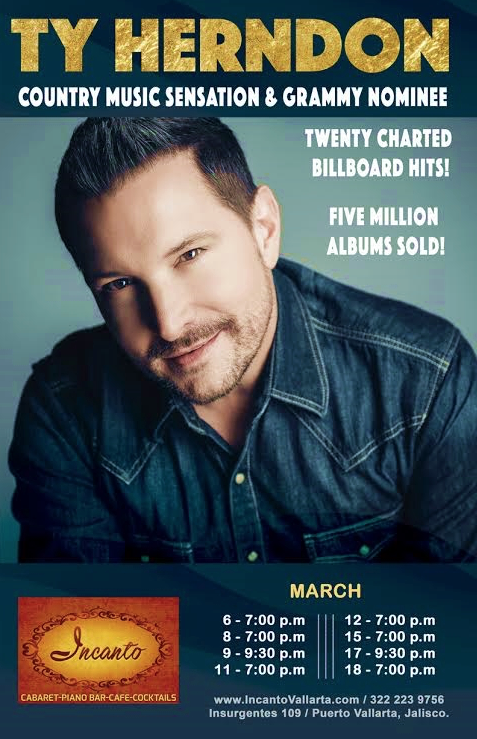 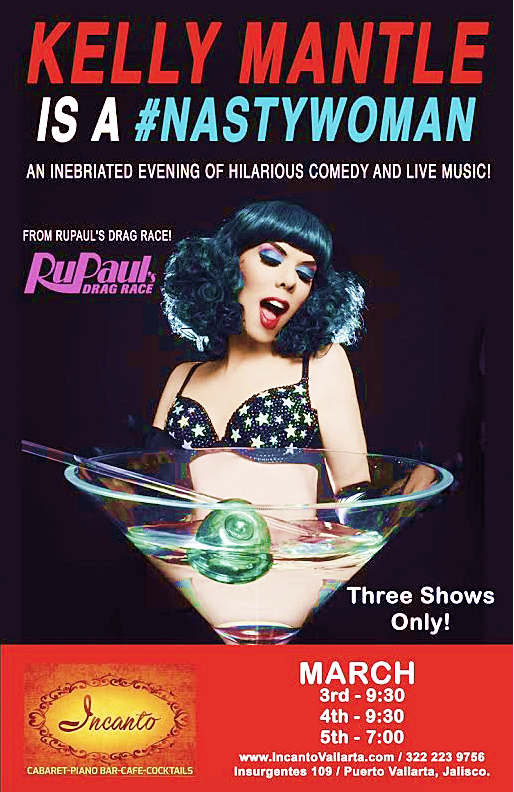 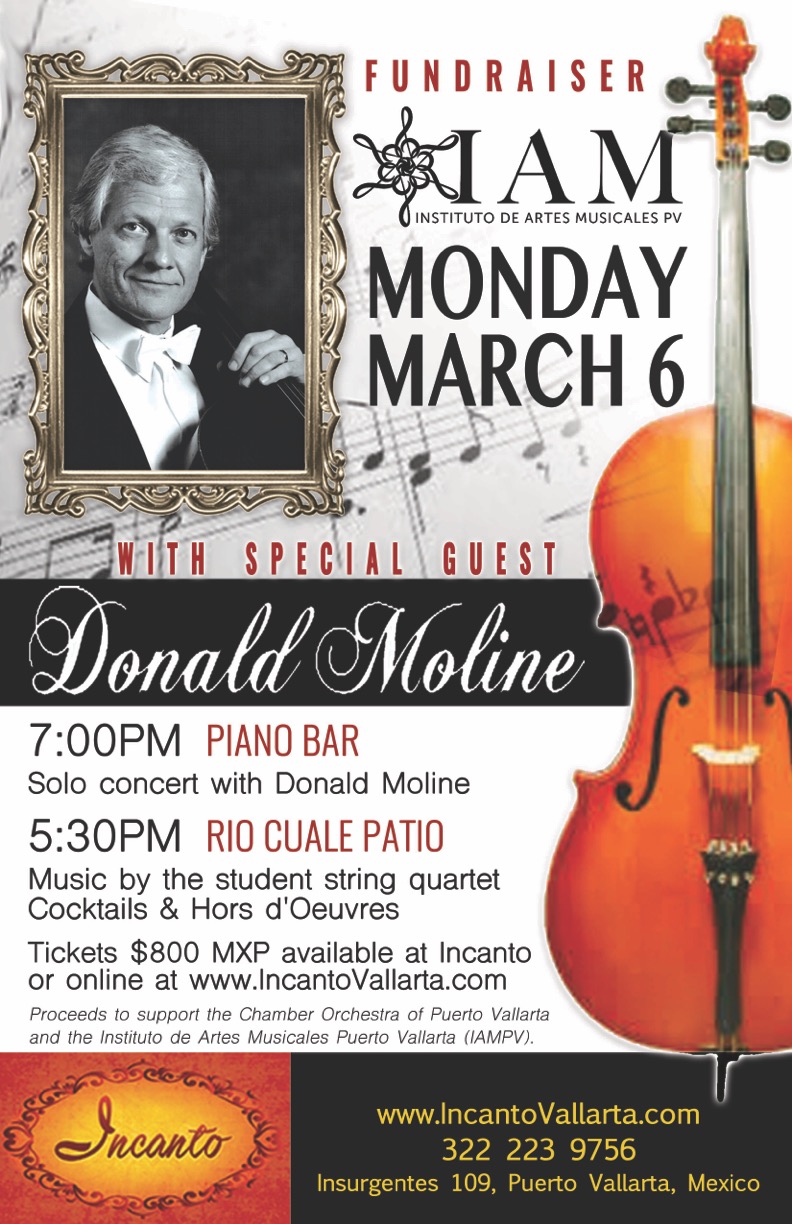 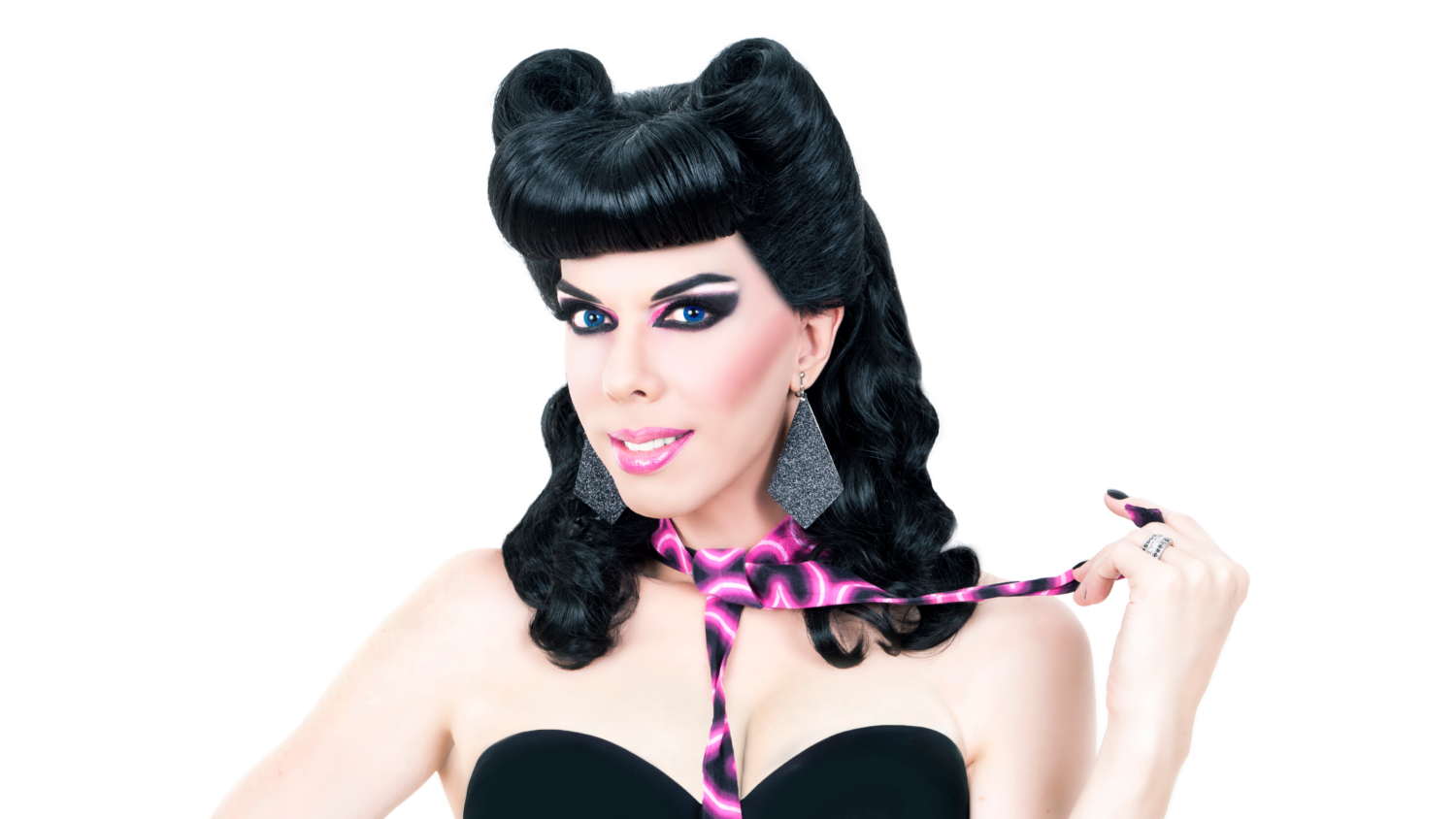