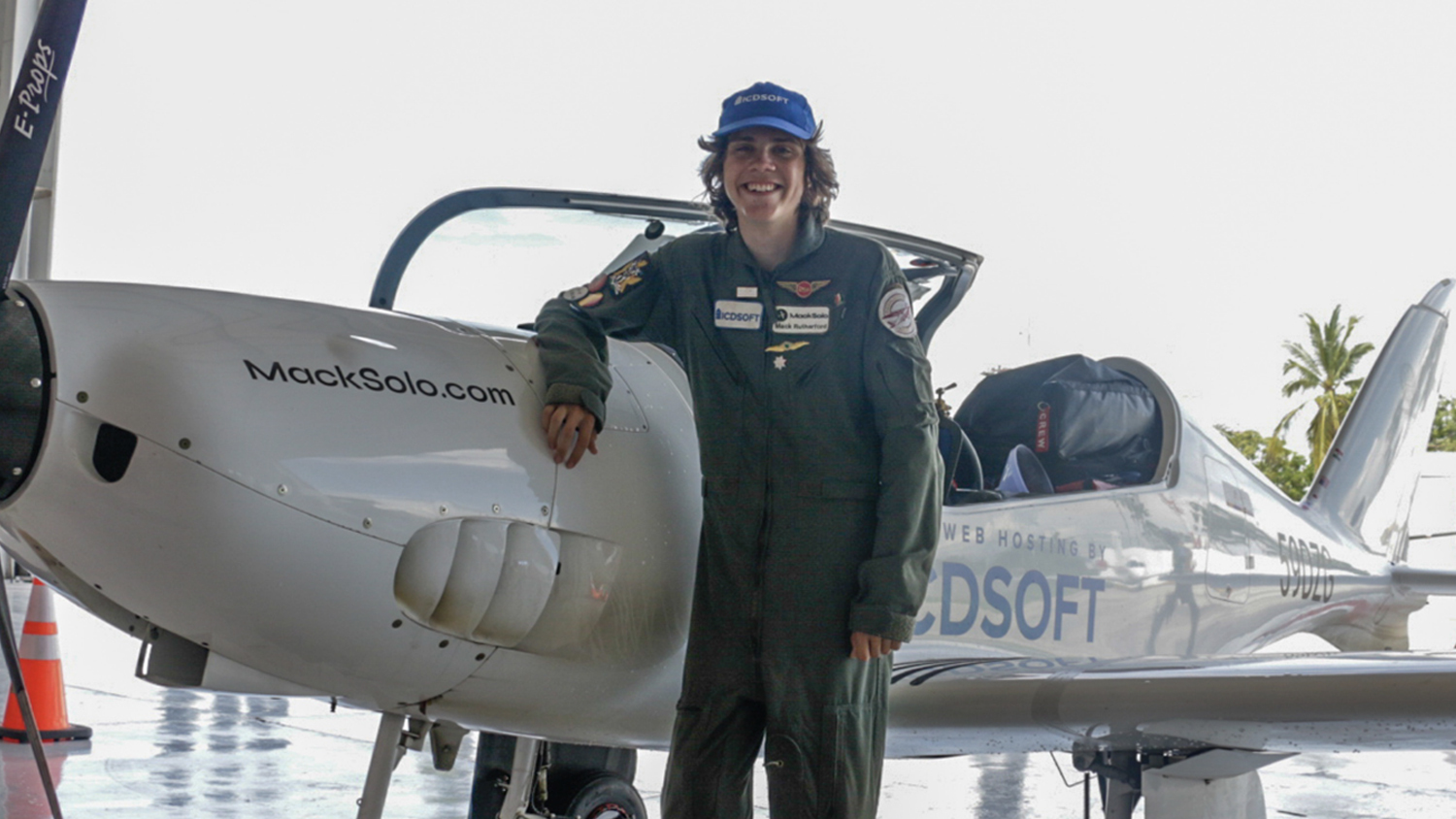 A 17-year-old is trying to break the record for youngest person to fly solo around the world, and one of his stops was at the Puerto Vallarta International Airport this week.

“In plane you can basically go wherever you want,” said Mack Rutherford, who was visible excited upon arrival at our destination.

Rutherford has gone to places some people can only dream of.

“In fact, you are actually able to see all the land that goes past you, so I’ve been able to see every single part of the world that I’ve been through from the air, so India, Africa, U.S. everything, it’s so special to see all these different places”, he expressed.

The teenager has been a licensed pilot since he was 15. Now, Rutherford is trying to become the youngest person to fly solo across the world. He has been flying since March 2022, when he started in Sofia, Bulgaria, where he is originally from. He has since traveled to more than 20 countries. His desire to reach new heights runs in the family.

Rutherford took a quick pitstop this week at the Puerto Vallarta International Airport. He still has a way to go and plans to finish his world-record journey this month, returning to Bulgaria where it all started.

In his solo flight, Rutherford will fly over 52 countries and cover 27,685 nautical miles. “I am flying a Shark. It is a high-performance ultralight aircraft manufactured in Europe. It is incredible fast with cruising speed reaching 300 km/h.” 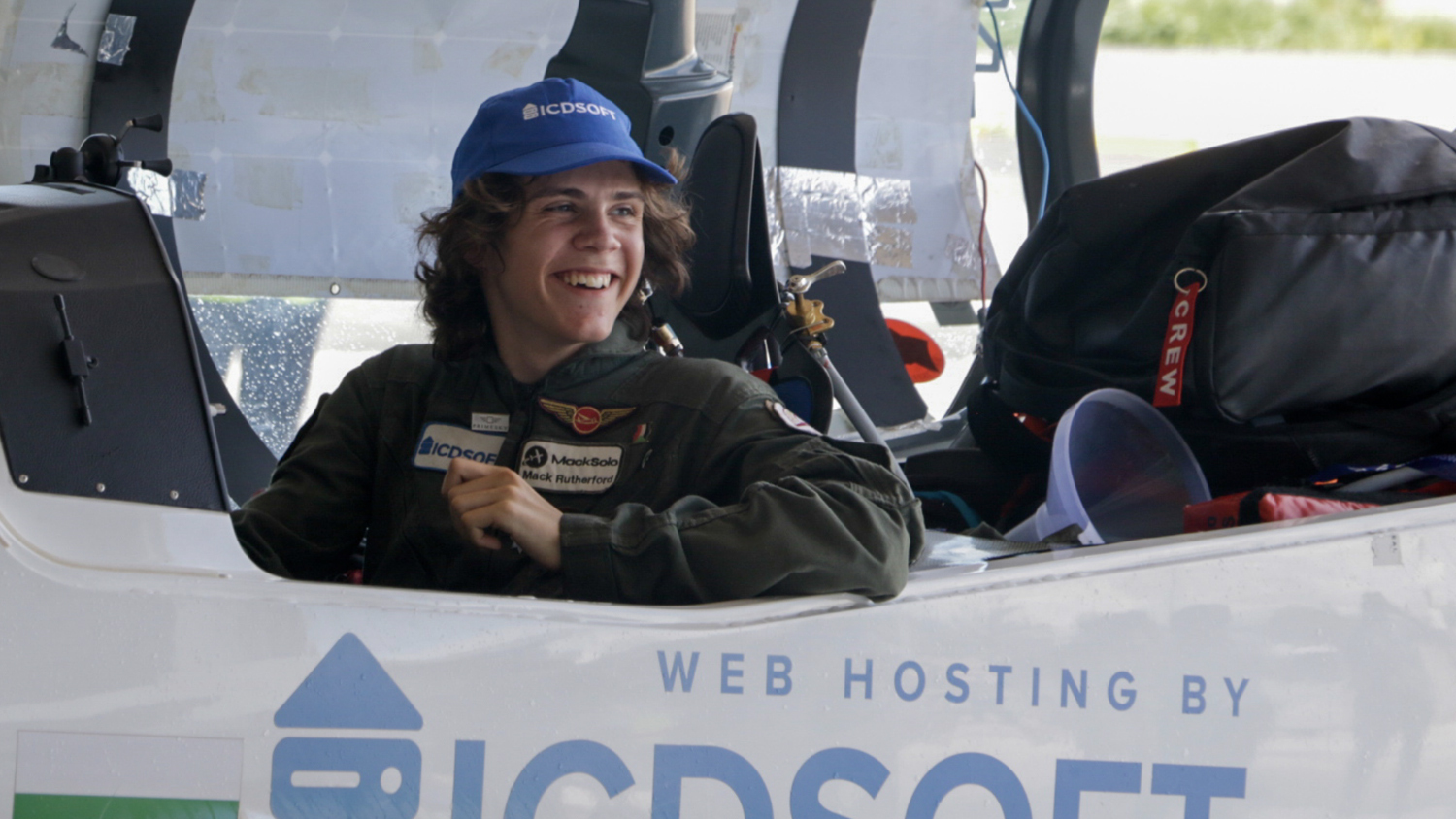 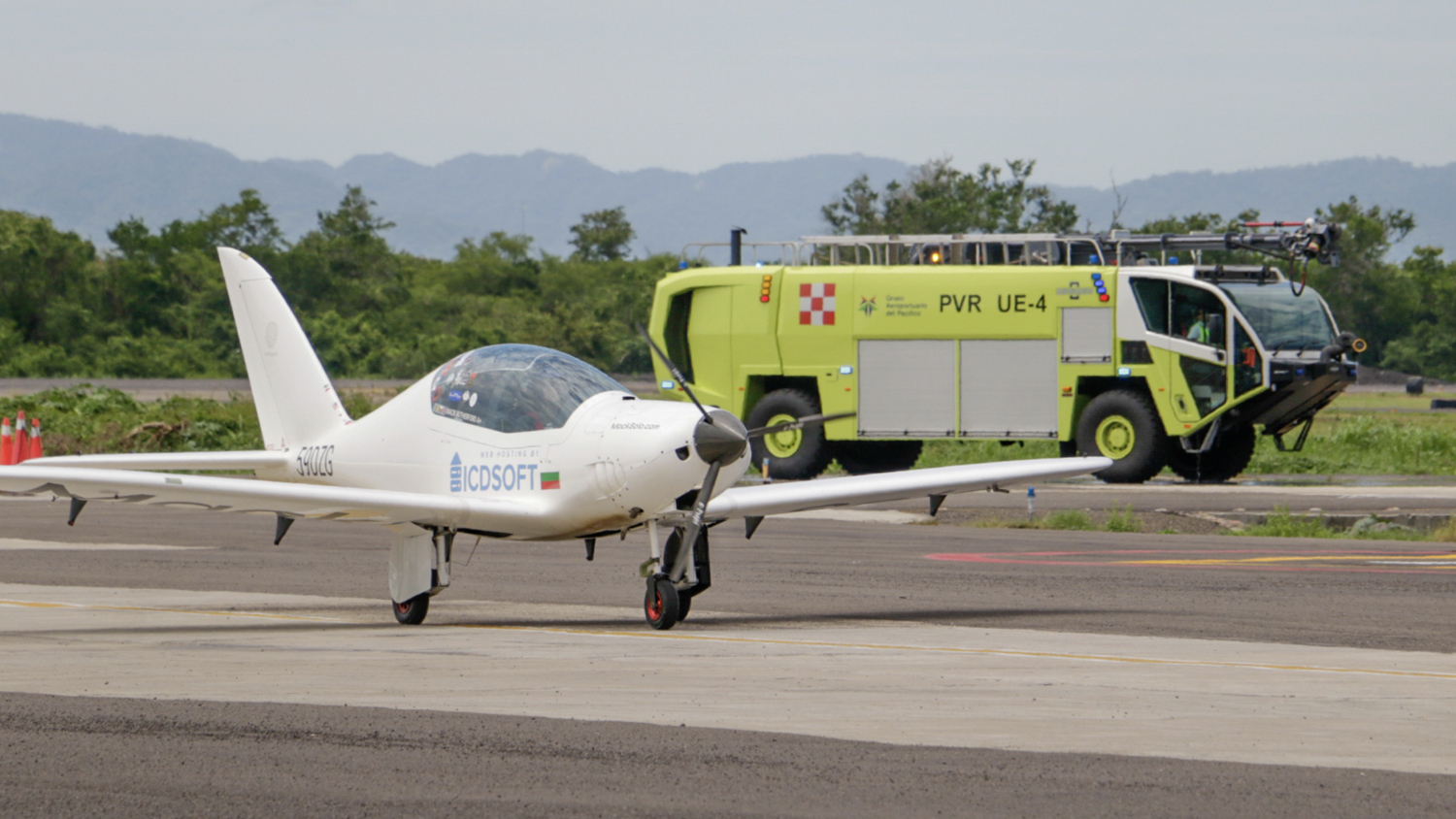 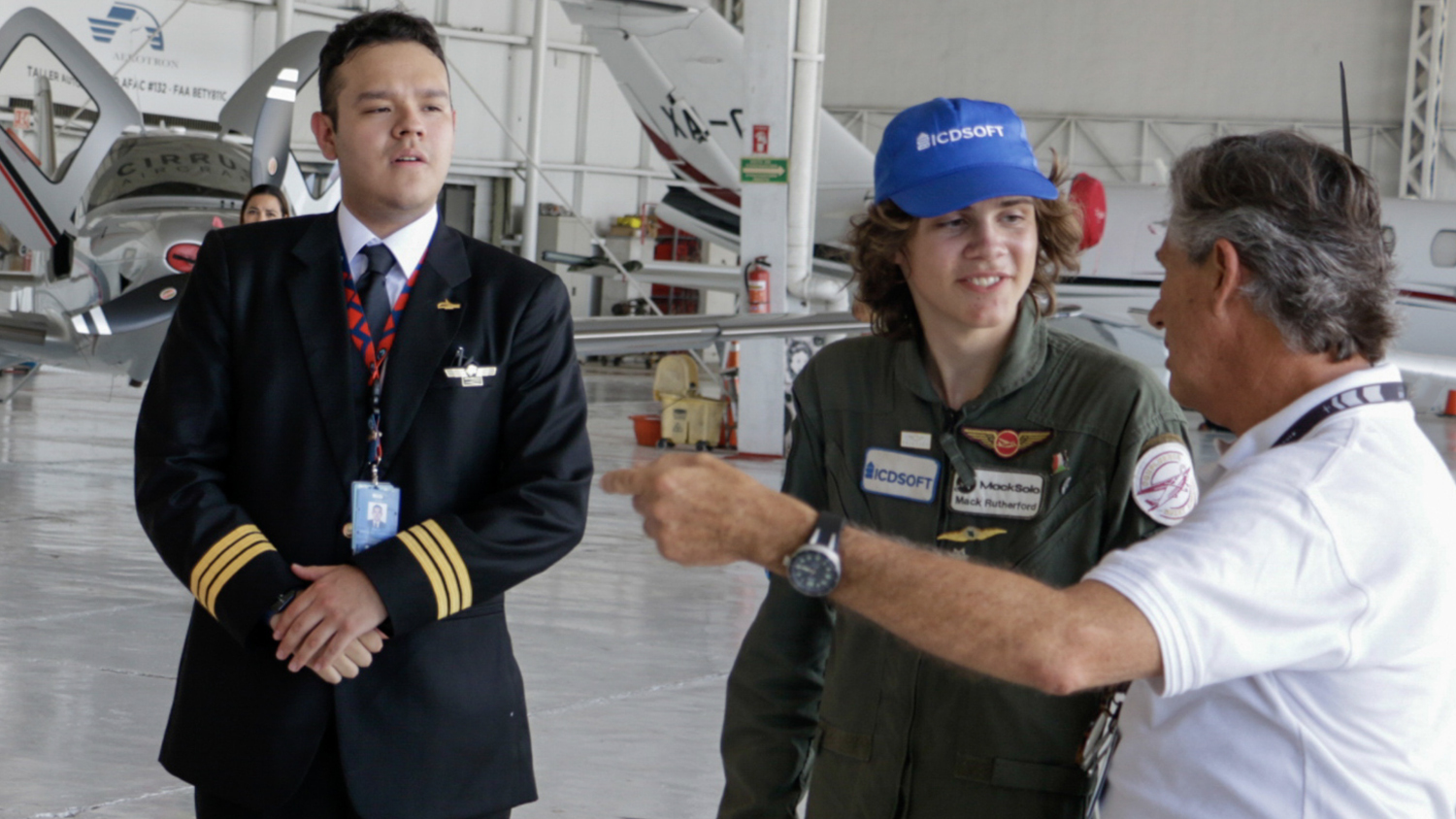 eGates are an equivalent to ‘Automated Border Control Systems’ and a smarter, safer, and cost-effective...
Jorge Chávez
1,123 views
News