Tequila, Mezcal and Raicilla: Artisanal Elixirs Derived from the Agave 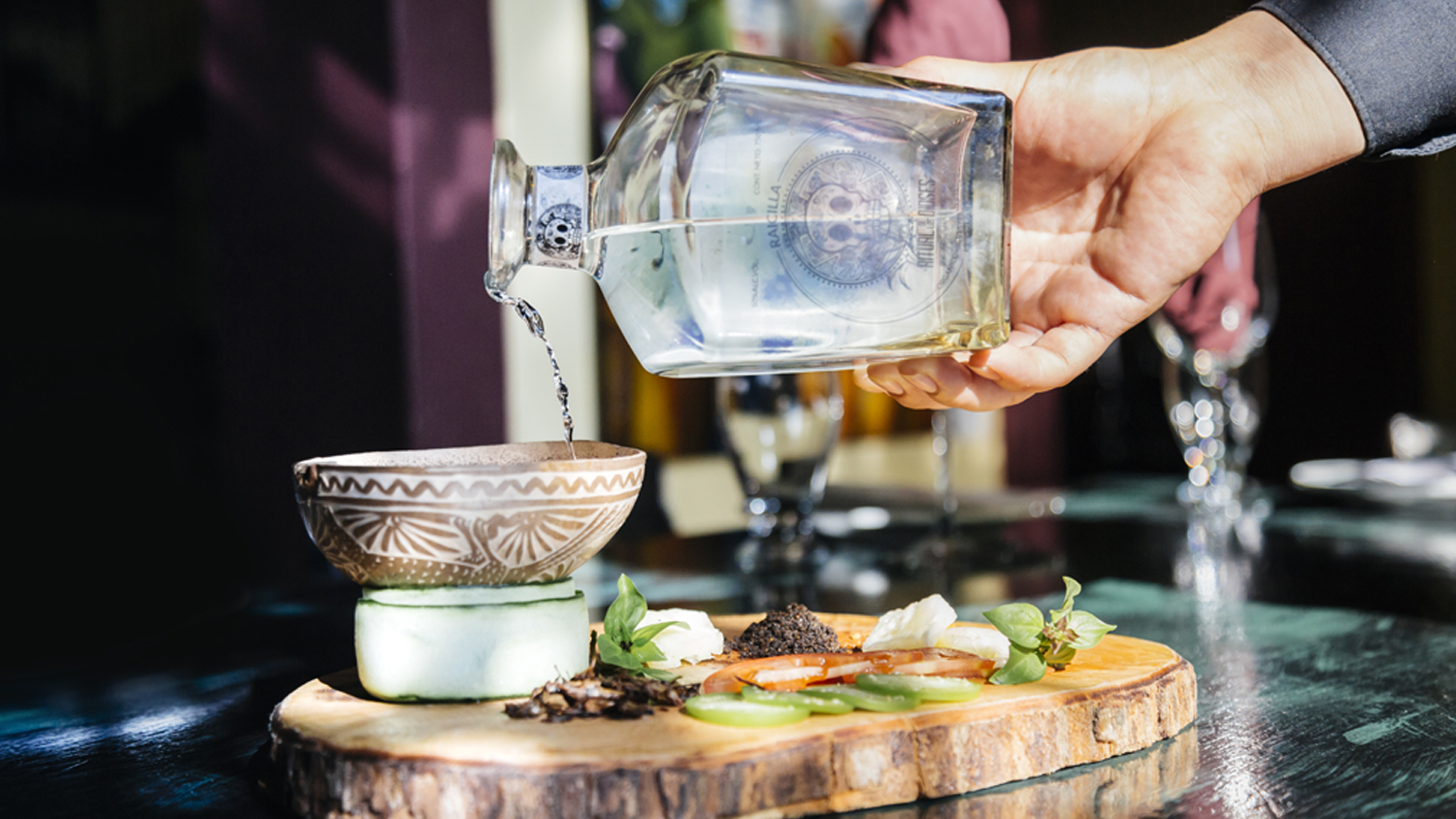 Since the pre-Hispanic period, agave has been an important resource, used to make food, remedies, strong fibers, fertilizer and agricultural implements. The great variety of species and subspecies of this archetypal Mexican plant, together with the geographic diversity of our country, also has yielded several distilled liquors, each with a distinctive and exquisite flavor.

Previously, they all were called mezcal; therefore, it is considered the “big brother” of tequila. But today, depending on the climate and the agave involved in their production, mezcals also may be called raicilla, comiteco, bacanora, barranca and sotol.

Although tequila has an international reputation as the traditional drink of Mexico, recently mezcal has gained favor among the most demanding palates, due to its aroma, unmistakable flavor and quality. And rounding out this trio of artisanal elixirs, raicilla is gaining popularity.

Since our cosmopolitan destination is home to several establishments serving these liquors, (besides the implementation of festivals that turn around these certified origin spirits), we would like to share their main characteristics, how to distinguish them and the proper way to enjoy them. 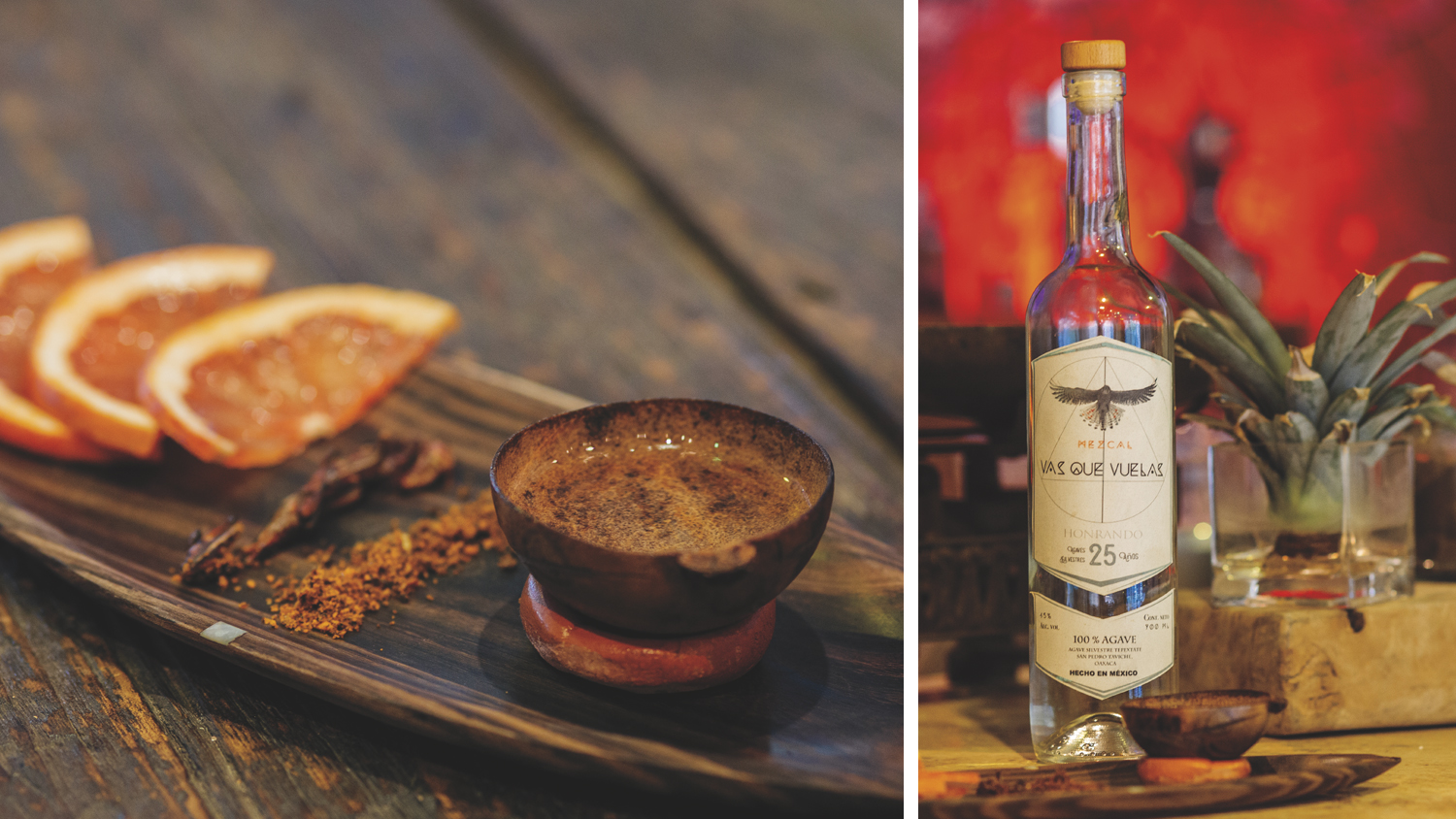 Tequila, known in pre-Hispanic times as the “divine elixir,” used as a gift to the gods in religious offerings, is distinguished by the fact that each batch has a unique flavor that can never be reproduced despite being made from the same type of agave: Agave Tequilana Weber Variedad Azul, commonly known as blue agave.

Notwithstanding its unglamorous past, when it was considered a low-quality liquor, mezcal is experiencing a surge in popularity both nationally and internationally. Its infinite variety of flavors is due not only to climatic conditions or the distillation method used, but also because it can be made from any one of the 24 species of agaves (plus their subspecies) that grow throughout the country.

But raicilla is distilled from Agave Lechuguilla Silvestre, which is native to the state of Jalisco and grows in only 16 municipalities. Although historical records indicate that it was first made around the year 1600, concurrent with the mining activity in the mountains, its production has not been well commercialized, which is precisely what makes it unique. It is 100 percent artisanal, in touch with the wood and the earth. 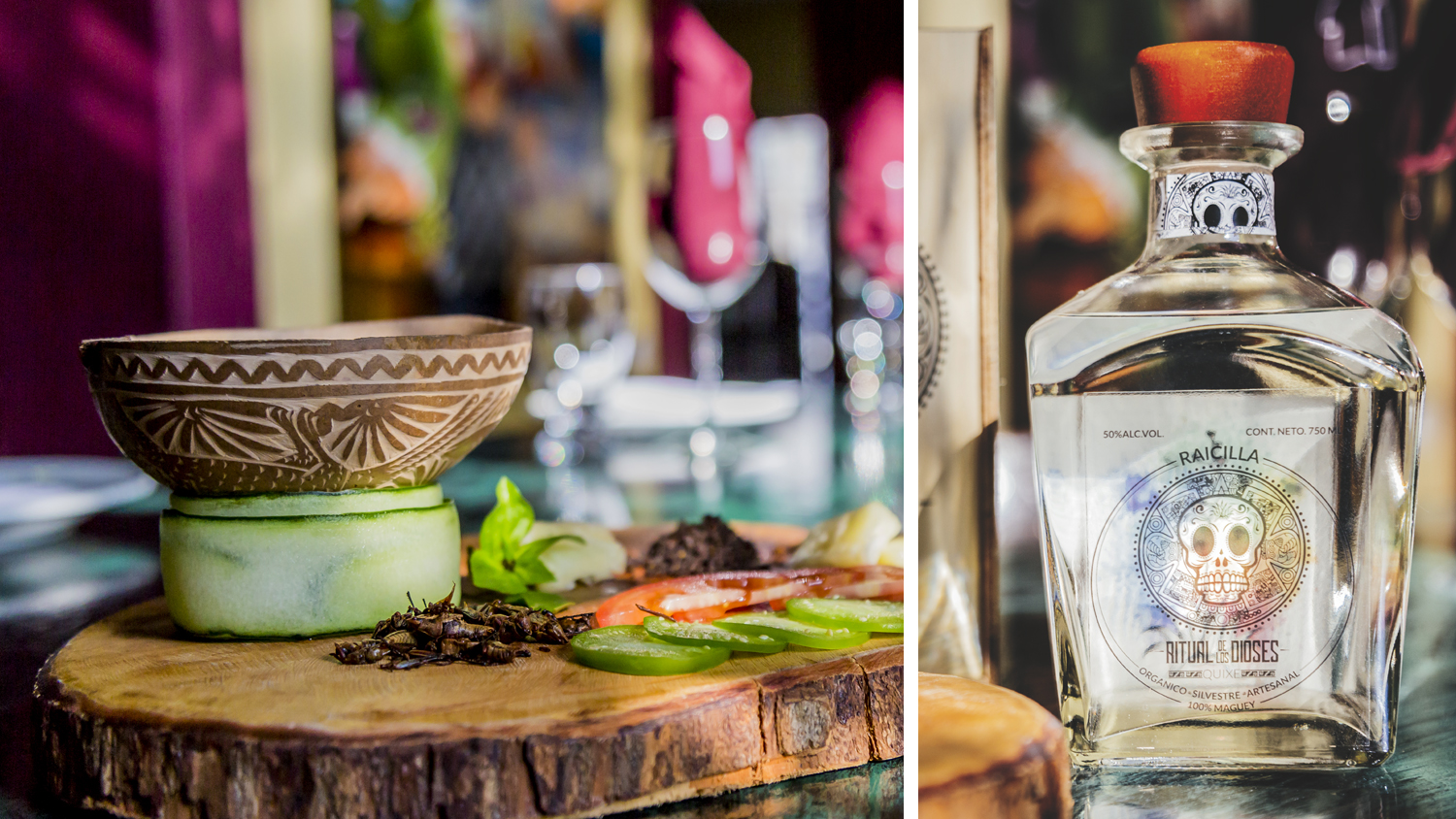 How to Distinguish Them?

To answer this question, we talked with renowned mixologist Dan Rodríguez, who designed the menus for restaurants such as Tintoque and Di Vino Dante. “Although it is possible, it is very complicated. It is easier to distinguish tequila, since the notes of its agave are more individualized. It’s different with the other two. If we have a raicilla and a mezcal made from the same agave, it is very difficult to differentiate them, especially since altitude also comes into play,” he explains.

Proper Way to Savor Them

“It is a sensory process, very similar to tasting wine, since it involves sight, smell and taste. You should be given the opportunity to recognize the different notes of each. If you drink them in a shot, you will not be able to taste them properly. But if you do it right, over time you will develop a taste memory that will let you discern the smoky smell, the earth, the type of agave and even the altitude at which it was made,” he concludes. 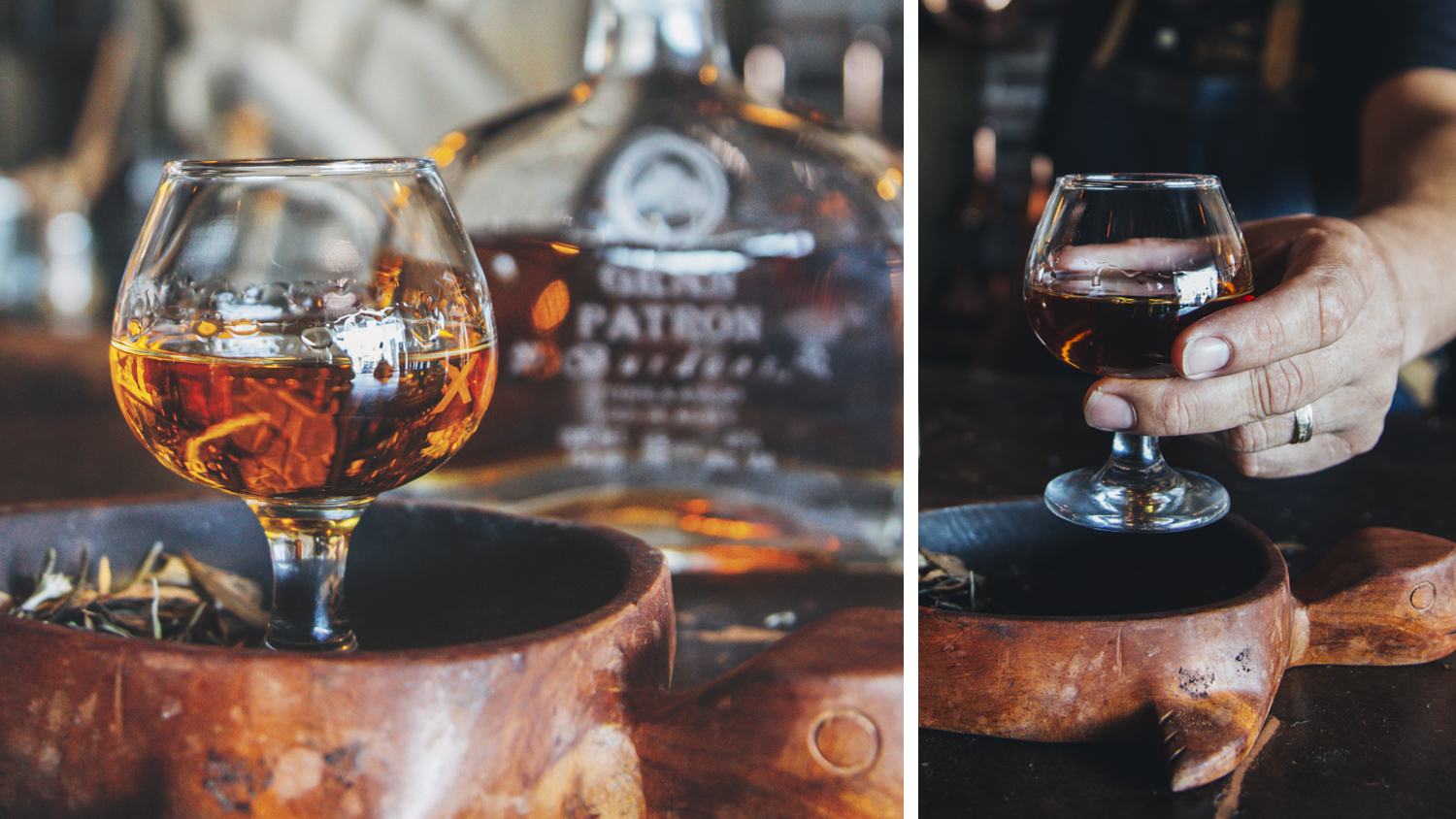 These elixirs, a characteristic of Mexico’s culture, offer a great variety of flavors, aromas and textures that you should definitely try. Enjoy them!

Essentials of Our Destination: Cultural Walk through El Centro

Without a doubt, the heart and soul of Puerto Vallarta is El Centro, where some of the city’s main cultural...
Danya Soto
676 views
What to Do